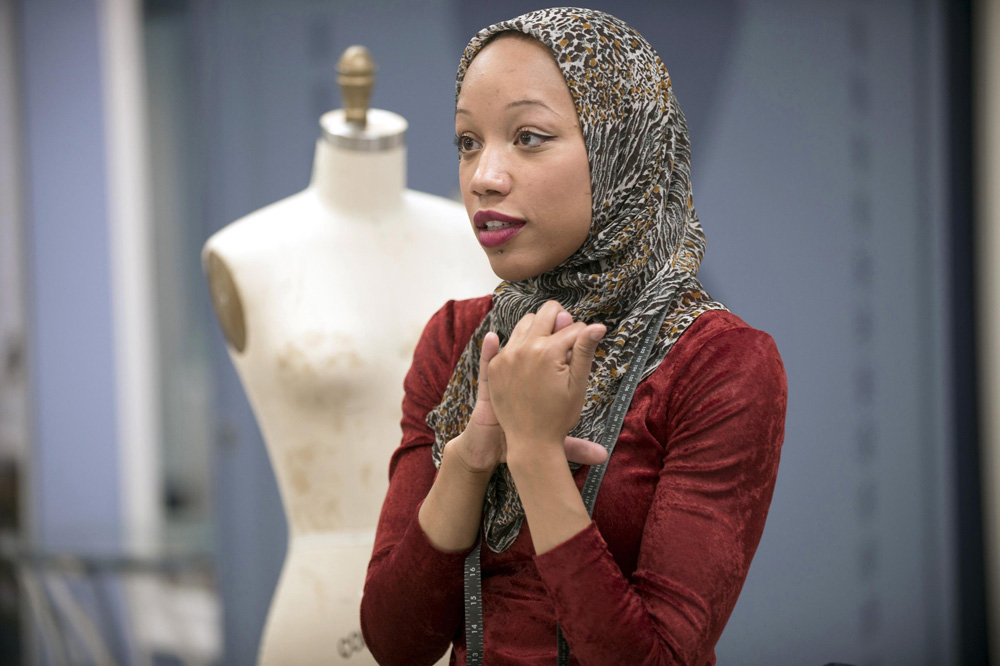 Project Runway is known for its outlandish and revealing outfits but one hijabi contestant is changing the game thanks to her modest designs.

Ayana Ife, a 27-year-old fashion designer from Utah, was desperate to win a place on the popular fashion design show to promote her brand. After several failed entries, Ife was finally accepted and saw it as her chance to shine.

REACH FOR THE STARS

"When I first started on 'Project Runway, my main goal was, obviously, I want to win, and I really, really, really need this exposure,” Ife told the Salt Lake Tribune. “I want to be an acclaimed designer for the modest market. I really want to be branded that way. Not just for Muslim women — for women who love modest fashion.” 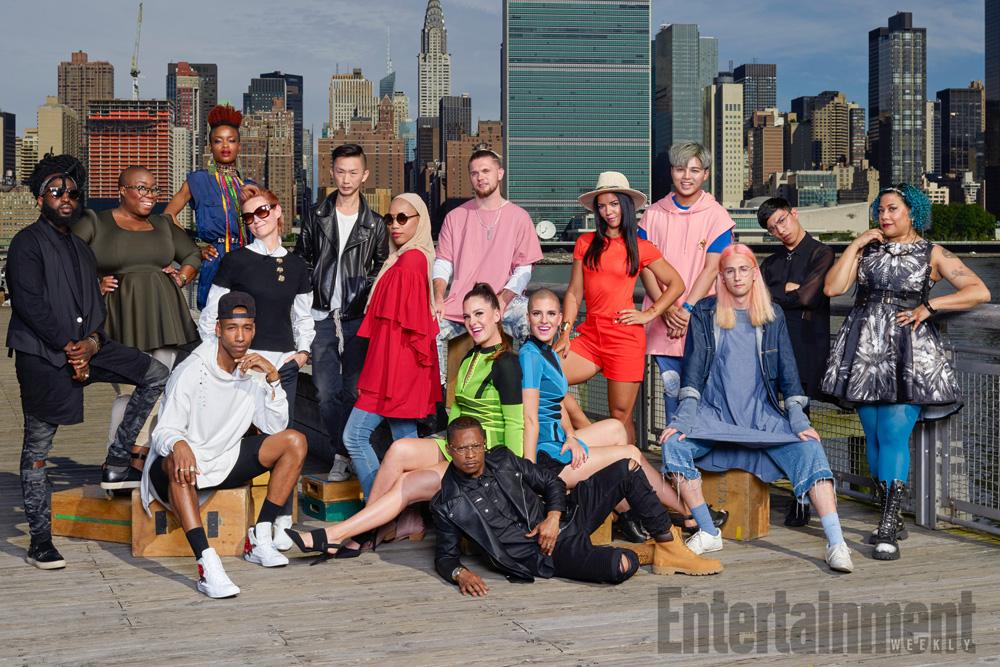 However, the feedback she has been receiving from other Muslim women is waking her up to the fact that she isn’t just representing herself on the show, but Muslim women as a whole. “A lot of Muslim women [are] saying, ’Wow, you’re representing us so well. We really feel inspired. We feel like you’re normalizing Muslims — especially in our current political climate.”

What will they think of next ...

As a hijabi, Ife has experienced first hand the misconceptions that come with wearing a headscarf and openly identifying as Muslim. “Because of how I look on the outside, people do think maybe I’ll be more quiet. Or think that I won’t understand them or something like that,” she said.

She has even encountered people who are surprised that she is from the US and speaks English, even though she was born in Brooklyn, New York. “People sometimes think I’m from the Middle East or I’m supposed to be Arab or something like that just because I am Muslim,” she said. “My family is from Trinidad and Tobago. We’re from the Caribbean.”

I was so nervous going in to a team + unconventional challenge...Im so happy we came together like we did! #dreamteam great job team

Ife admits that all the attention can be difficult to handle, especially because she’s not used to being in the spotlight. “Of course, I want to inspire my little sisters and tell them, ‘Yay! Live your dreams,’” she said. “But this kind of ended up being a little bigger than maybe I had initially planned. And so it’s a little scary. That’s a lot of weight on my shoulders.

“But at the same time, I think it’s such a positive thing that I’m going to do my best to continue representing in the best light.”