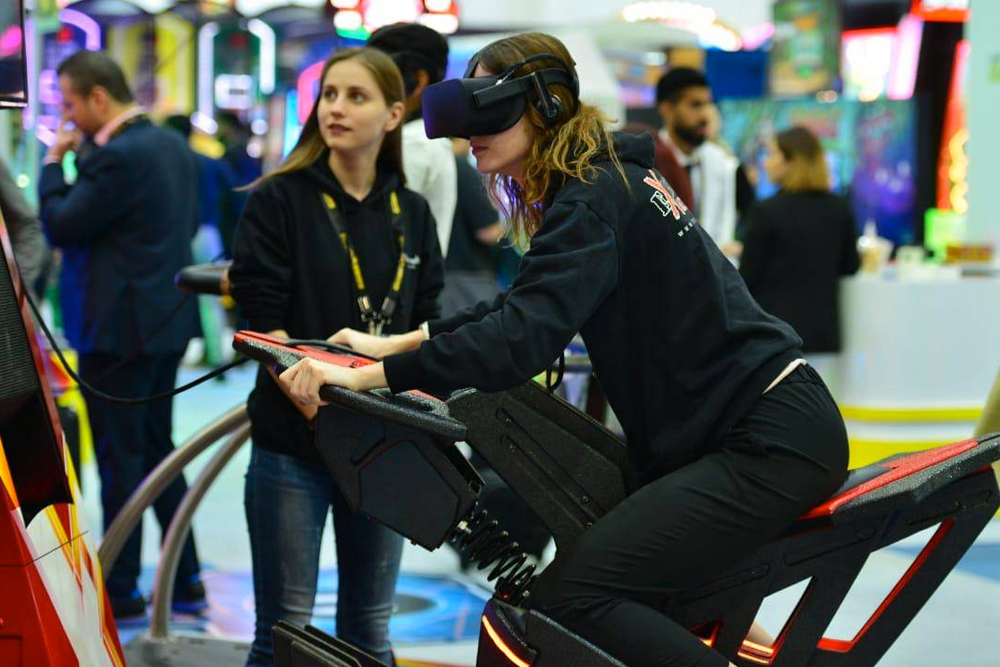 Gaming and eSports are no longer just niche hobbies as they continue to become a viable means of entertainment globally, and definitely in Saudi Arabia. As revenue through the domestic gaming market is expected to increase in coming years, various firms will be very much interested in investing in the gaming industry, and this includes competitive gaming. Enter Savvy Gaming Group (SGG), Saudi Arabia's new holding company specializing in gaming and eSports.

The gaming group was established as a key player in competitive gaming both domestically and internationally. It was founded by Saudi Arabia’s Public Investment Fund (PIF) with the aim of contributing to the Kingdom's leisure industry throughout the 2021 - 2025 strategic period. According to PIF, the strategy aims to create "opportunities for the growth and diversification of Saudi Arabia’s economy, to help achieve the objectives of the Kingdom’s Vision 2030."

In addition, SGG has acquired ESL Gaming from Swedish firm Modern Times Group (MTG) for $1.05 billion, with the sale expected to close in the second quarter. ESL Gaming will be merging with London-based FACEIT to form ESL FACEIT Group.

"[...] we remain fully supportive of ESL’s and FACEIT’s respective strategies and leadership, and to driving their businesses forward to support the continued success of competitive gaming," the CEO of SGG, Brian Ward, said in a recent article by The National. Ward has over 25 years of studio and operations experience, having previously worked for triple-A gaming studios such as Activision, Microsoft Game Studios, and Electronic Arts (EA).

Currently, the Kingdom's gaming industry is continuing to thrive, with numbers of players and revenues expected to increase during PIF's strategic period. In a report published by Statistia, revenue is expected to increase to $647 million in 2022, with the number of Saudi gamers reaching 7.5 million by 2026. According to Boston Consulting Group, however, it is estimated that the Kingdom's gaming market would be worth $6.8 billion by 2030.