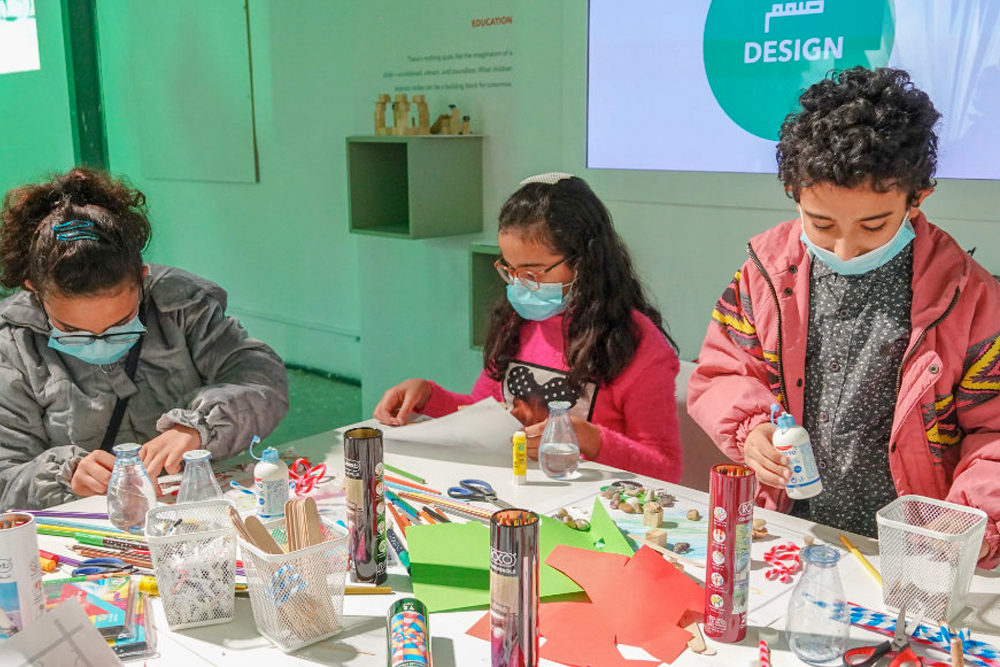 January started off strong for the Saudi Arabian design industry as the Saudi Design Festival reigned in the new year with its inaugural edition. Throughout the month, it has been quite a success in showcasing contemporary designs to attendees, while giving creators and organizers the chance to build connections and collaborate. This also includes the recent collaboration between Adhlal and Netherlands-based NExAR, both of which are aiming to exchange knowledge in design with children.

For the Saudi Design Festival, NExAR's founder director, Dennis Meulenbroeks, told Arab News that the institution aims to help children grow their creativity in design outside the box, saying, "I believe that if you teach design thinking, critical thinking, and out-of-the-box thinking at an early age, children will benefit from that in the future."

NExAR, which is short for "The Netherlands and the Arab World," has been showcasing Dutch designs in the Arab region, while simultaneously building bridges with Arab countries. It also does this by filling the gap between the creative design industry and businesses. The institution has built partnerships with universities and design venues across the region, which includes Adhlal, Saudi Design Week, Dubai Design District, King Abdullah University of Science and Technology, American University of Beirut, and more. 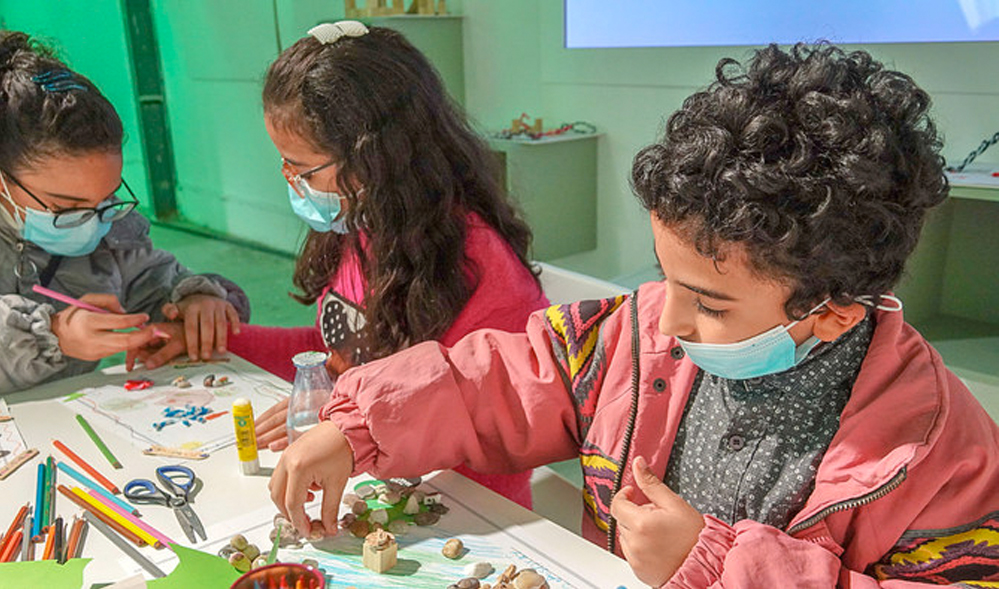 Adhlal is a Saudi research-based consultancy helping the design community in Saudi Arabia come together and prosper. It was founded by Her Highness Princess Nourah Al-Faisal, in 2015, with the goal of training creative minds as part of the Kingdom's Vision 2030 empowerment goals.

At the Saudi Design Festival, Adhlal runs the Saudi Design Garden, a workshop that, including the Playroom, is helping children nurture their creativity at a young age, by giving them the right tools, support, and freedom. Indeed, the aim is getting children involved in interactive challenges, which are made to encourage problem solving by each participant.

Adhlal and NExAR first launched their collaboration back in 2019 with Her Highness Princess Nourah holding discussions with Meulenbroeks.