Why Are Muslim Women in Malaysia Increasingly Attacked Online? 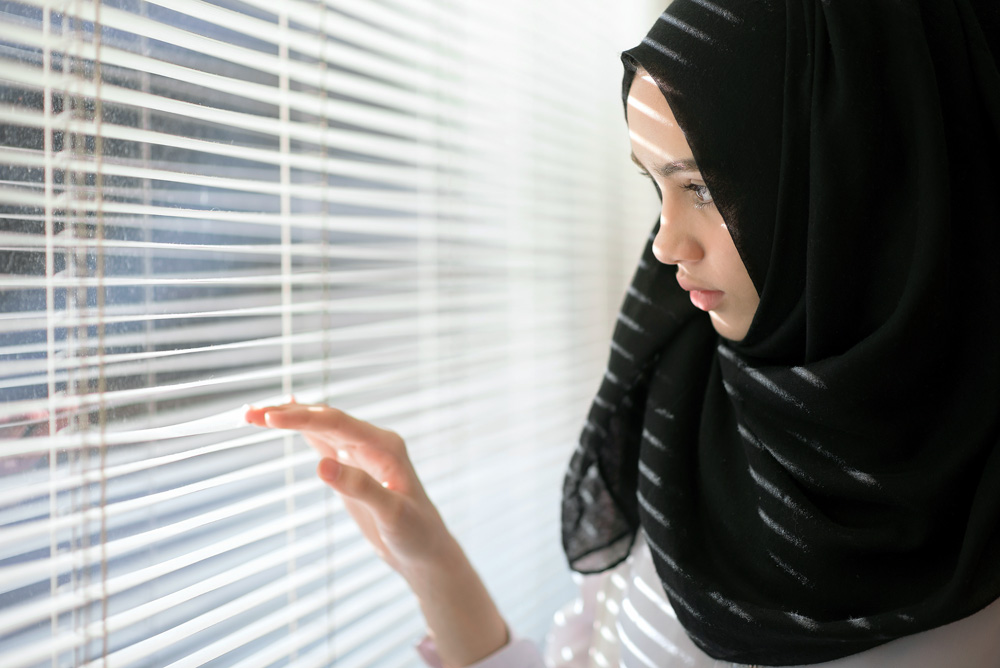 Everyone faces some level of abuse on social media - whether it be about looks, taste in music or political affiliation - trolls find any excuse to unleash their hate on unsuspecting victims. In Malaysia though, it’s Muslim women who are increasingly bearing the brunt of online harassment and not just from anyone - the majority of harassers have been found to be Muslim men.

Targeting Malay women on religious grounds
"We are seeing a trend where Muslim women are targeted in a different way, especially when it comes to how they present themselves," Juana Jaafar, a women's rights advocate told the BBC. "Certainly if you have a Malay name, you become immediately visible." 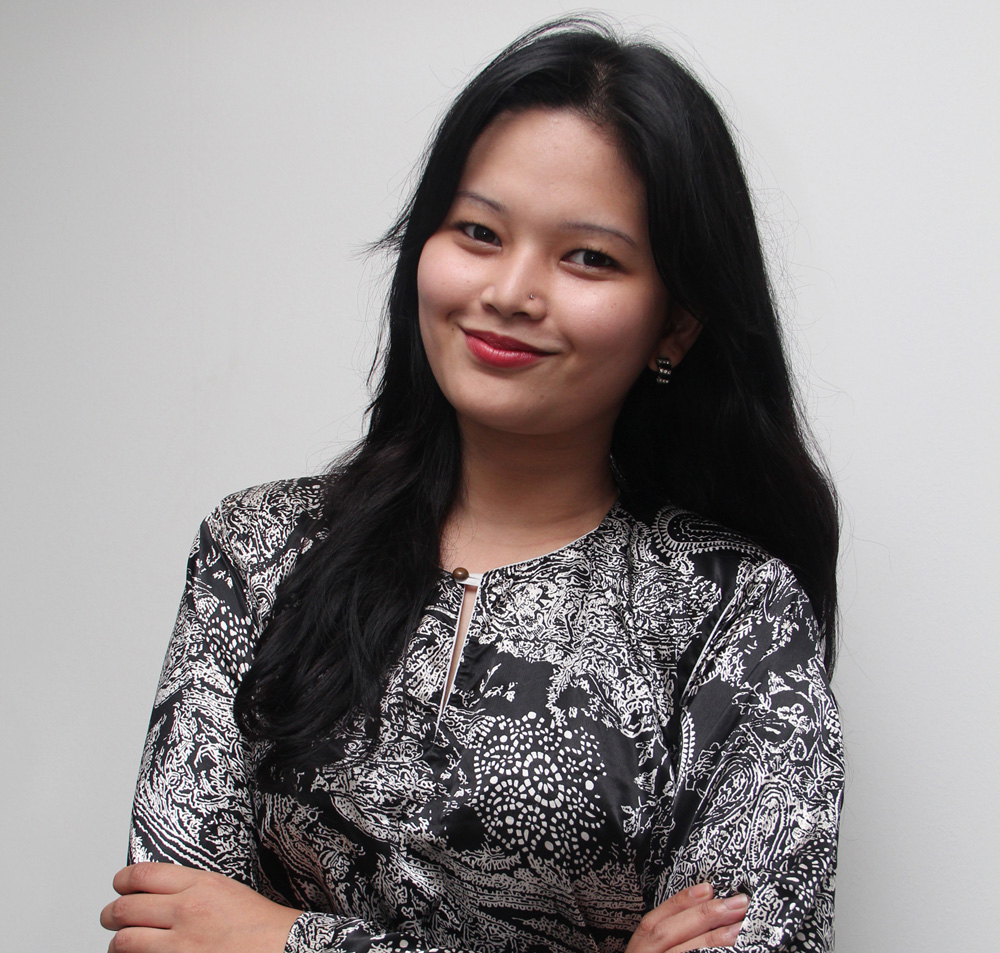 The level of abuse faced by Muslim women came to light when a 15-year-old-girl posted on twitter that she wanted to be the first female prime minister of Malaysia. Far from supporting her aspirations, the comments focused on her religious ‘shortcomings’ and attacked her for not wearing a hijab. The abuse became so severe that the girl was forced off social media.

"These things happen globally, but it does come with an extra layer [in Malaysia], a sense of moral justification that is rooted in quite narrow interpretations of religion," said Dr Alicia Izharuddin, senior gender studies lecturer at Universiti of Malaya. "People use anonymity on social media as a way of justifying hate speech and cyberbullying."

Conservative communities in Malaysia are known for ‘jaga tepi kain’ - airing one’s laundry in public. Like many other cultural practices, this has replicated itself online, allowing trolls to morally justify bullying women, especially those they feel have transgressed religious ideals. 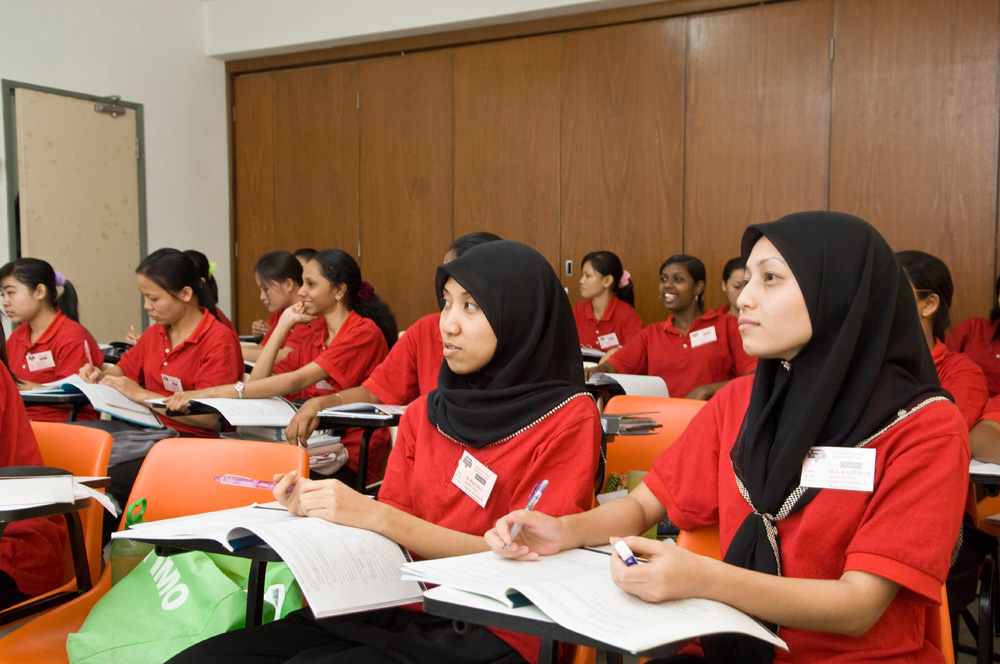 Turning women’s bodies into a battleground
"The female body is a constant battleground for men to argue [about],” said Dyana Sofya, executive committee member of the centre-left DAP Socialist Youth party. “A woman may be covered from head to toe, but someone will still complain that the covering is not baggy enough or long enough."

Indeed, criticising women's bodies often becomes the main strategy used by online trolls to make women feel ashamed of themselves and stop voicing their opinions. "People who couldn't stand my views have attacked my appearances, especially my body since I'm on the chubby side," said pro- LGBT Twitter user Nalisa Alia Amin.

Although online abuse doesn’t always manifest itself offline, women who have received large numbers of violent comments and private messages often face mental health issues. Unfortunately, there are limited resources to help them and no laws in place to protect them from the abuse in the first place.

"Law is stagnant, it's conservative, it's centralised. You can pass the law today, but if something changes tomorrow, it doesn't apply anymore," said Serene Lim, from local NGO EMPOWER. "But we know that whenever we have laws that are arbitrary, it will lead to abuse of power."