Cirque Du Soleil Shows Will Be Heading To Saudi Arabia

As well as major new productions, including a customised resident show, Saudis will benefit from a training academy and office, thanks to a new agreement. 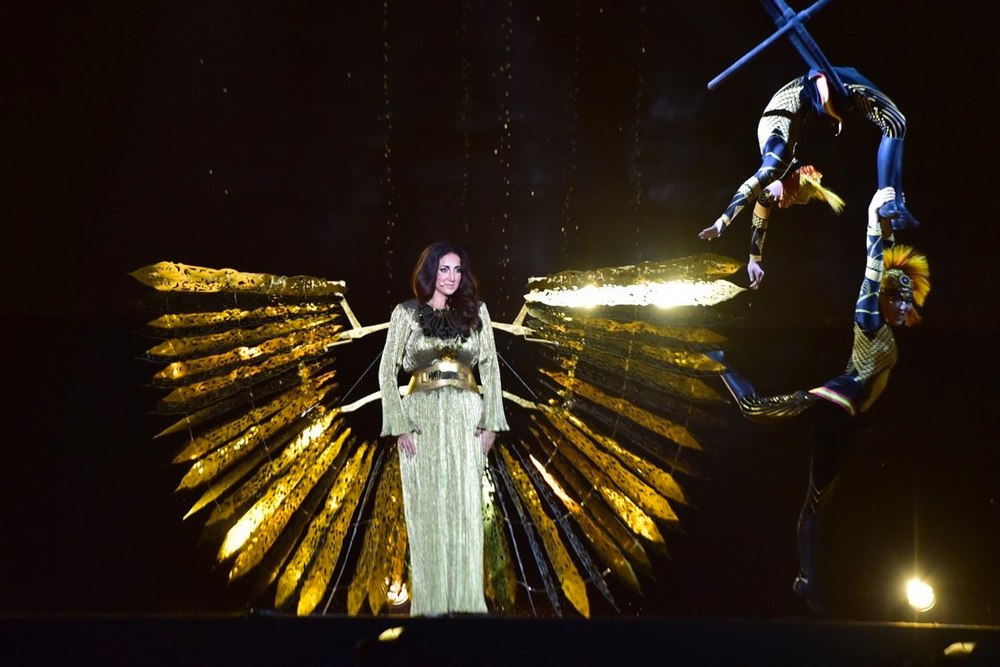 A new agreement between the Saudi Ministry of Culture and Cirque du Soleil Entertainment Group will allow the Kingdom’s Cirque du Soleil fans to see some of its top shows and award-winning performances. 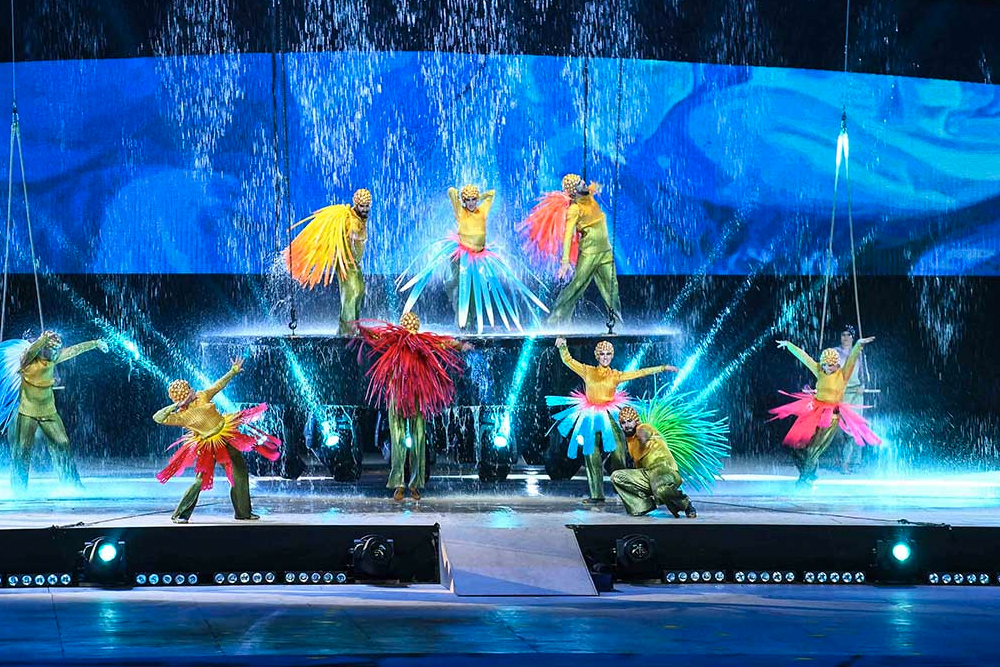 The deal paves the way for the renowned organisation to debut a number of shows in Saudi, including new Cirque du Soleil touring shows. Audiences can look forward to spectacles like “The Illusionist,” “Now You See Me,” “Paw Patrol Live – Race to Rescue,” “Trolls Live!” and “Blue Man Group World Tour.” What’s more, enthusiasts may soon be able to watch a brand-new Cirque du Soleil resident show unique to the Kingdom too. 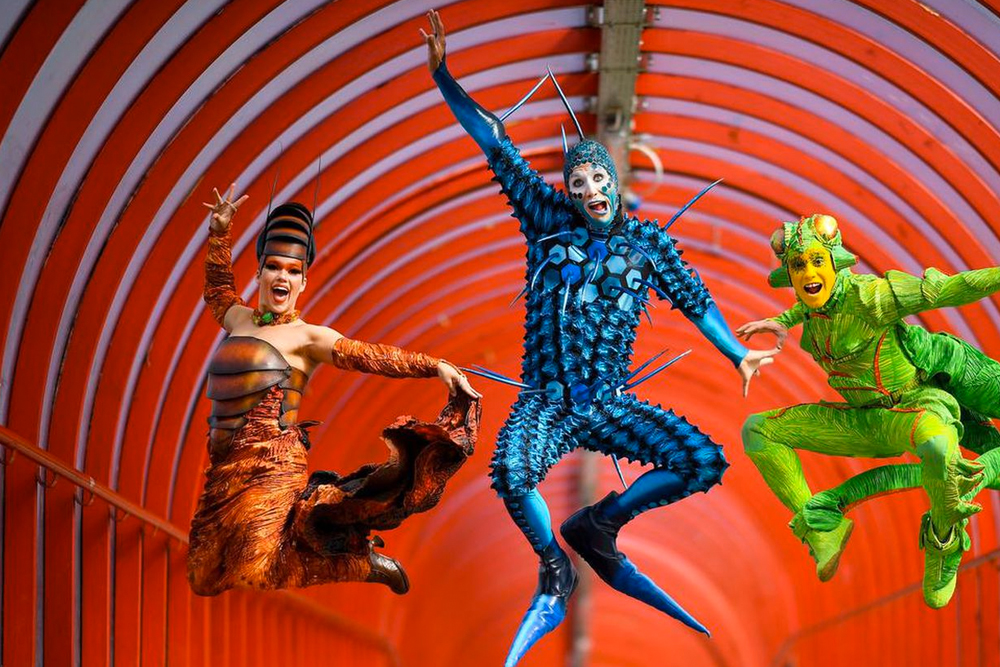 Furthering the cultural ecosystem as Saudi Arabia’s performing arts sector expands, the agreement will also see the two parties develop a plan to establish a regional Cirque du Soleil training academy and office. With an educational curriculum led by best-in-class experts, students and young people from across the Kingdom and beyond will be given the opportunity to hone their skills through international circus school exchanges and artist-in-residence programmes. They will also be able to work towards internationally recognised certifications. 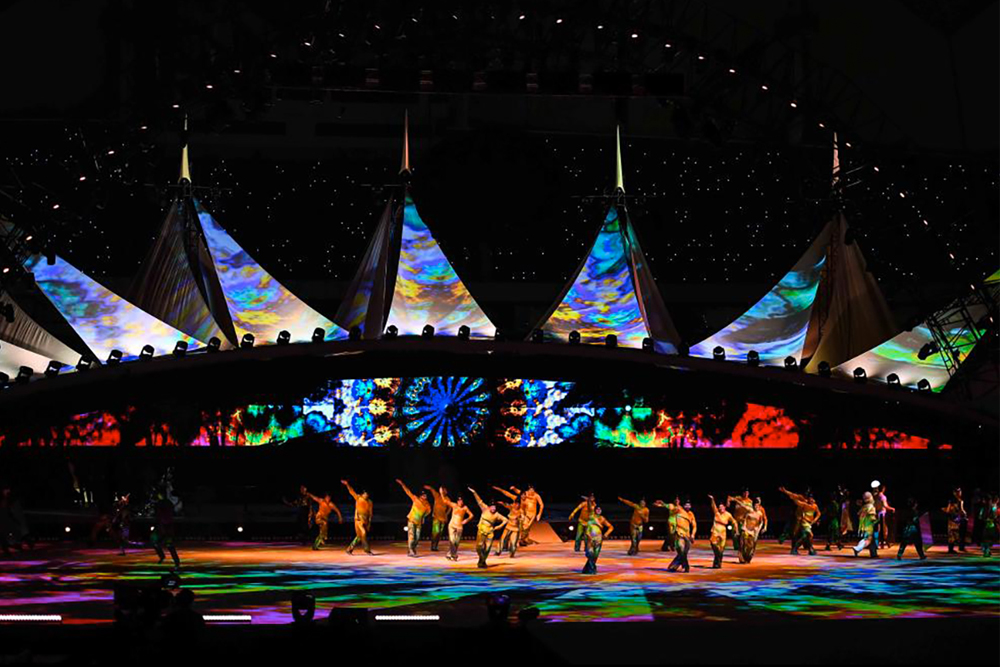 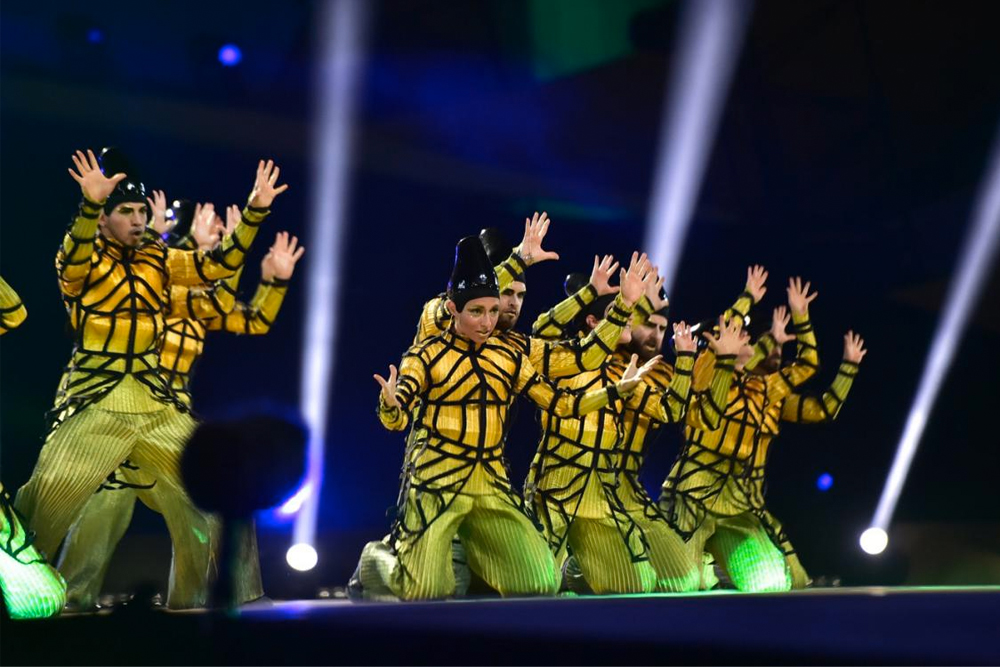 The Kingdom has seen a rapid rise in performing arts entertainment since the Ministry of Culture was established in 2018. Last year, the Theater and Performing Arts Commission, one of 11 sector commissions overseen by the ministry, launched its strategy to advance the sector. Plans include enhancing its infrastructure, offering educational opportunities, creating jobs and building partnerships. Additionally, the commission aims to have 4,500 graduate performers and over 4,000 qualified trainees by 2030.