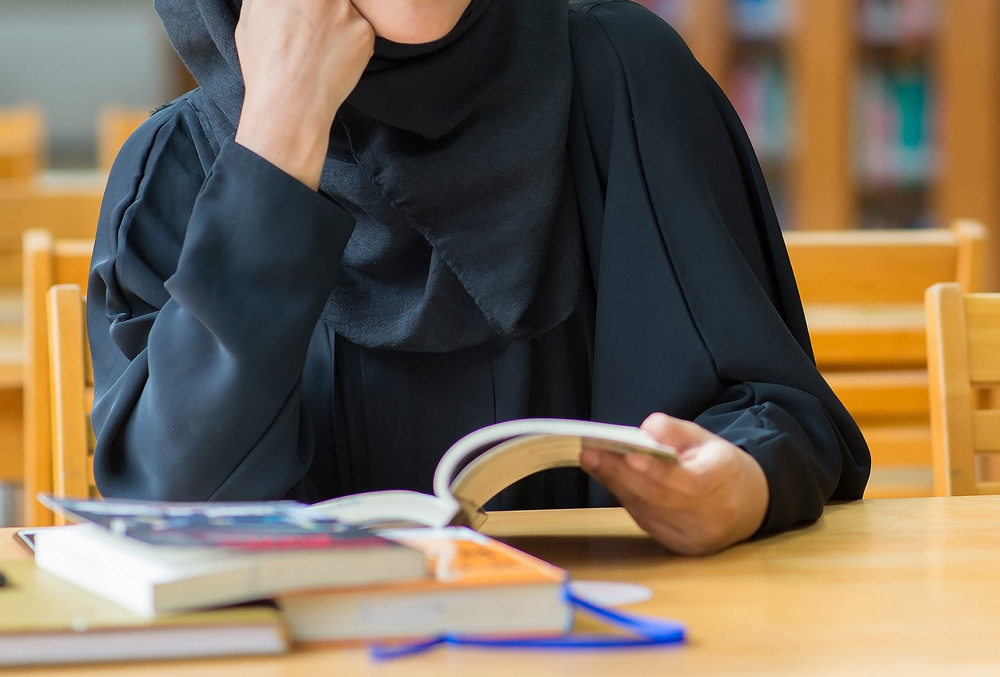 Discrimination in Jordanian academics is affecting the number of opportunities for women according to a new report released last week. The report, entitled The Reality of Women in Academia in Jordan, was launched by the Association of Jordanian Academics in order to gain an overview of the experiences faced by women in the sector.

The study was based on a survey distributed to universities across the country and found that at least 60 per cent of women in these institutions did not have access to managerial positions or have the opportunity to participate in academic committees. The results indicate that there is a lack of equal opportunities for women academics in local, private and public universities in Jordan. 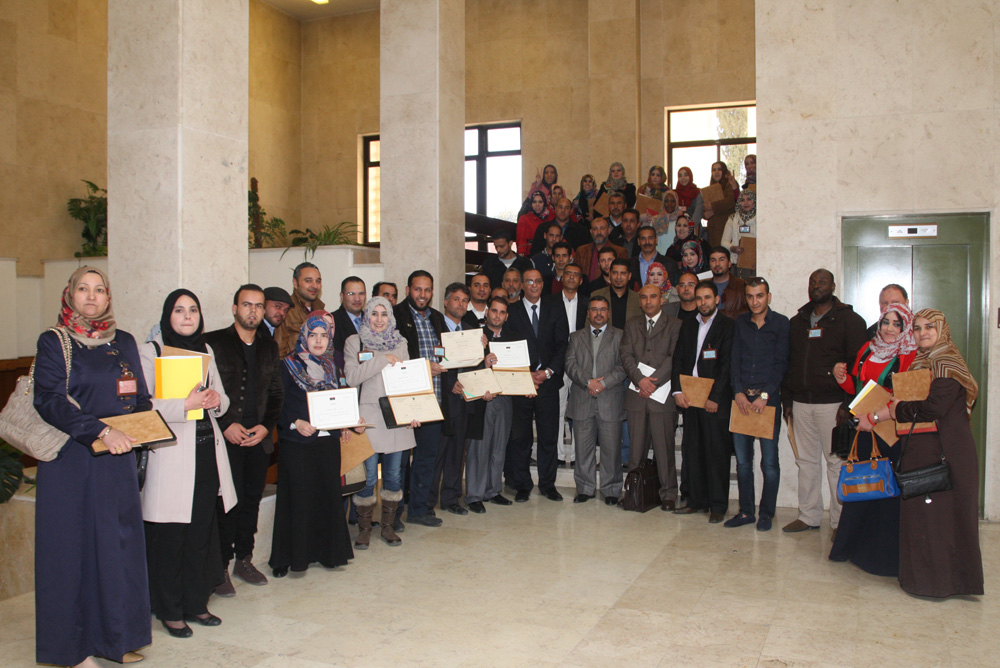 Lubna Akroush, the president of the Association of Jordanian Academics and leader of the study noted that women in Jordanian academics face a host of problems related to gender inequality. These include being turned down for promotions in favour of a male colleagues, lack of scholarship funds with which to undertake studies and an unwillingness to employ them in positions of leadership.

Following a global trend of inequality in the workforce, women form the largest group of graduates in Jordan however, the number significantly decreases in positions of power. Men dominate university boards as well as faculty positions with only one fifth of women working as university lecturers.

Akroush, who is also a professor at the University of Jordan, said at the launch of the report that the Association of Jordanian Academics is working to make the academic sector a more inclusive place. 115 PhD holders are currently members of the association, which was established in 2014. 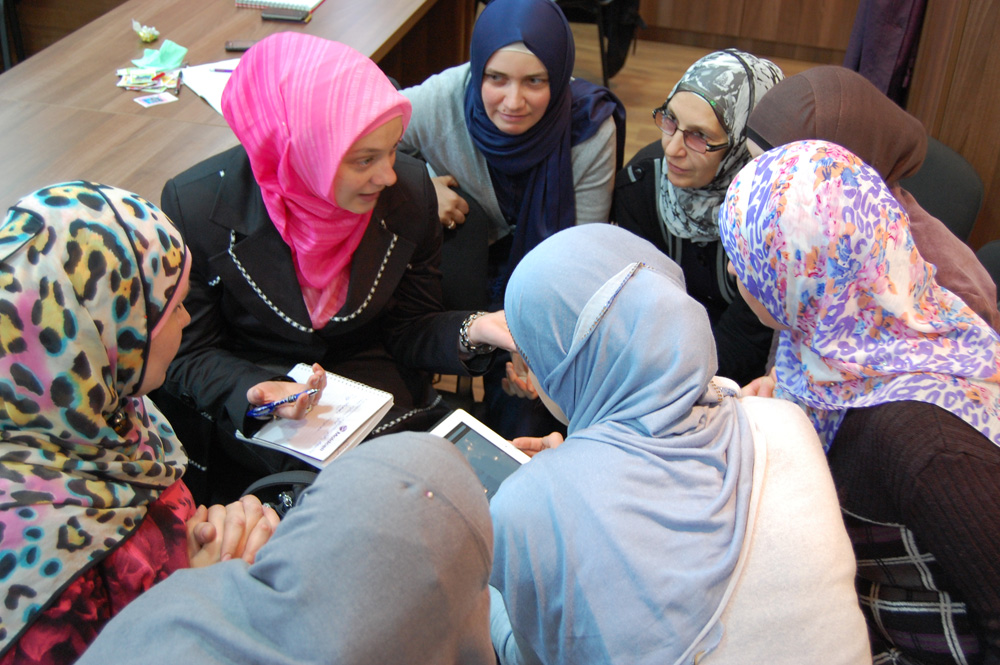 As well as creating a space for women academics to network and discuss the challenges they face, the association created a database to track the number of women working in academia across the country. Their aim is to expand the database to encompass academics working abroad as well as instructors who hold master’s degrees in order to gain a better understanding of women’s progress in the field.

The study reflects Jordan’s current struggles with gender inequality. Despite high levels of women with degrees, the country is struggling with low rates of female employment (15 percent in the formal economy) due to assumptions about women’s role in society.

More needs to be done to ensure that women have the same opportunities as men once they graduate from university.