The Best Looks Kicking Off the 2017 Venice Film Festival

The best of the best red carpet fashion from the ‘City of Water’ includes gowns by Middle Eastern designers. 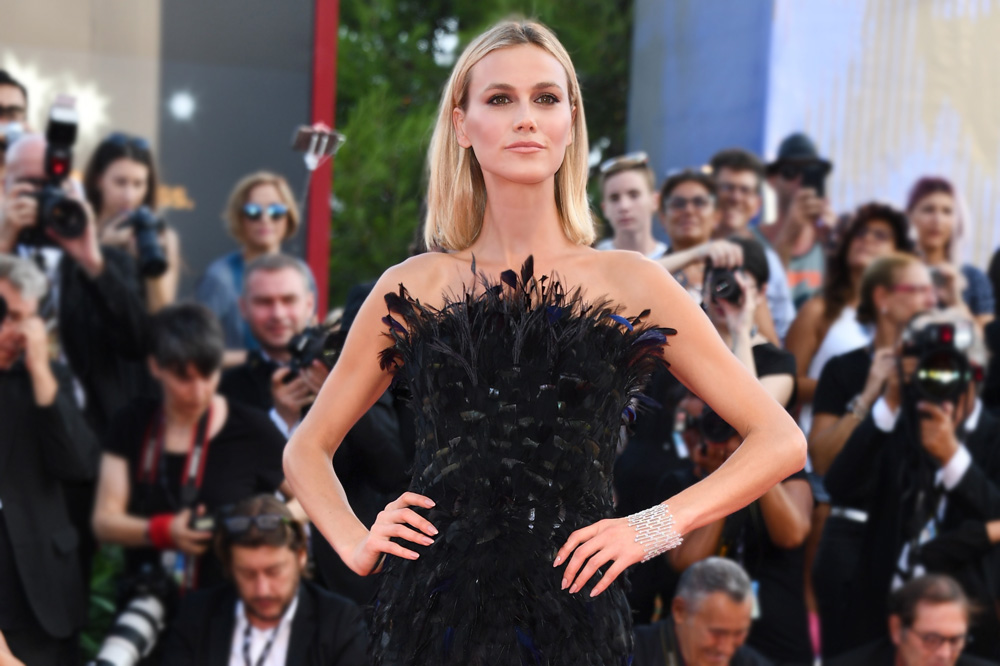 This year the Venice Film Festival kicked off with the swanky opening gala and the premiere of “Downsizing,” a film starring Matt Damon that has won rave reviews. See how the best dressed celebrities, supermodels and socialites brought a touch of glamour to the event. What’s more, there’s going to be over a week’s worth of similarly enthralling moments from actors, models, distant royalty and basically beautiful people from all over the world, so stay posted…

From gorgeous gowns to exquisite jewellery, here are our favourite red carpet arrivals during the start of the 74th Venice Film Festival. 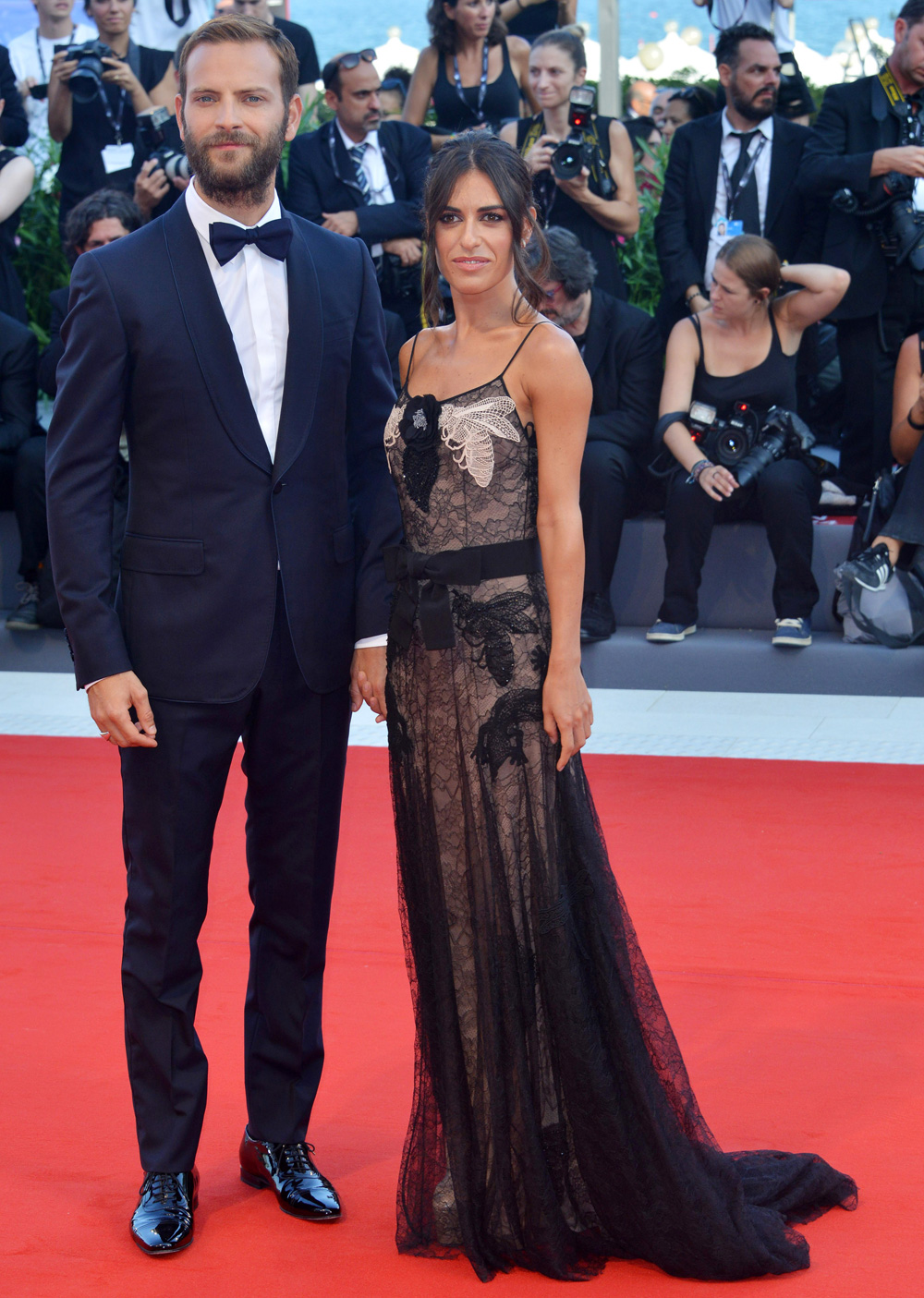 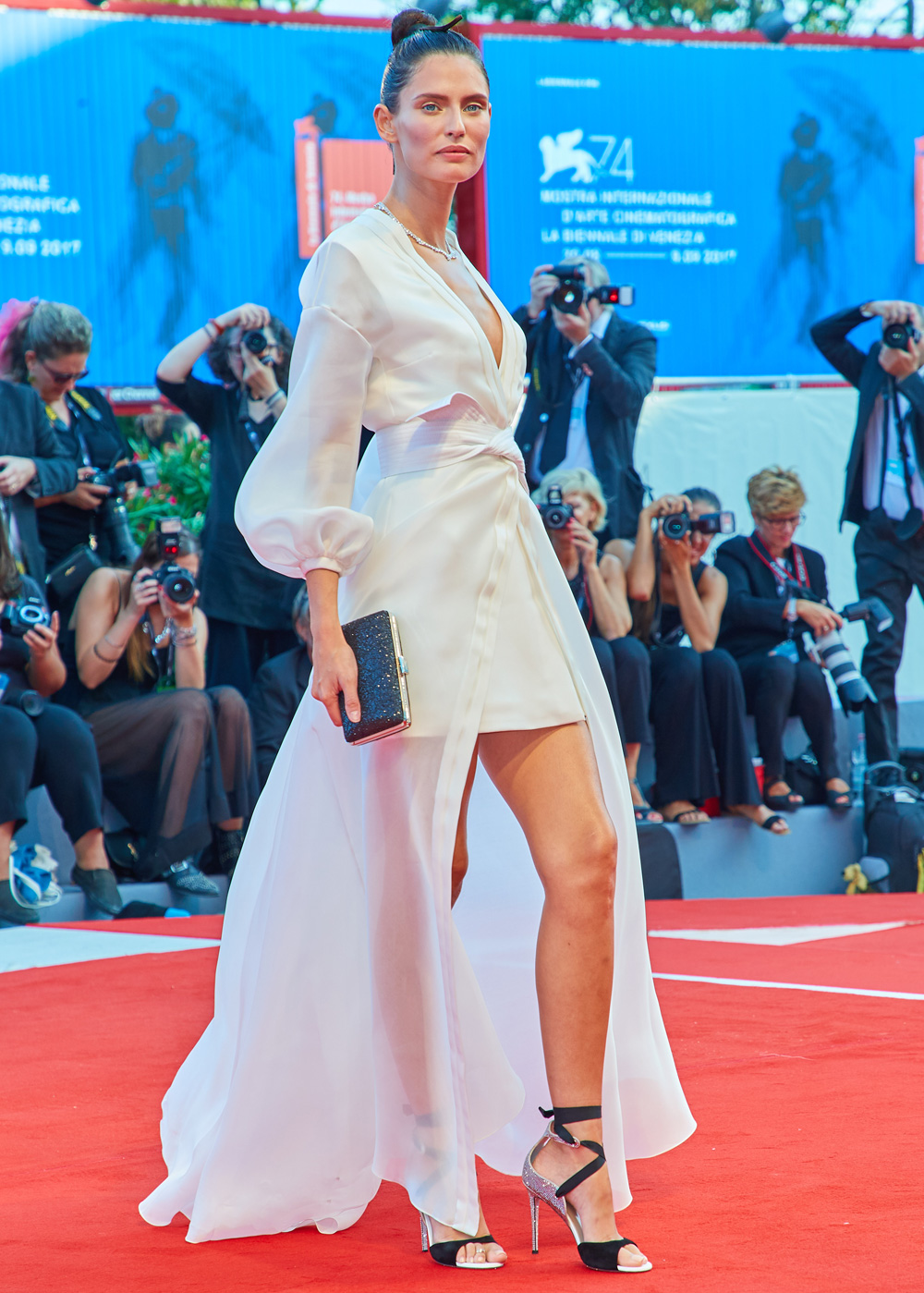 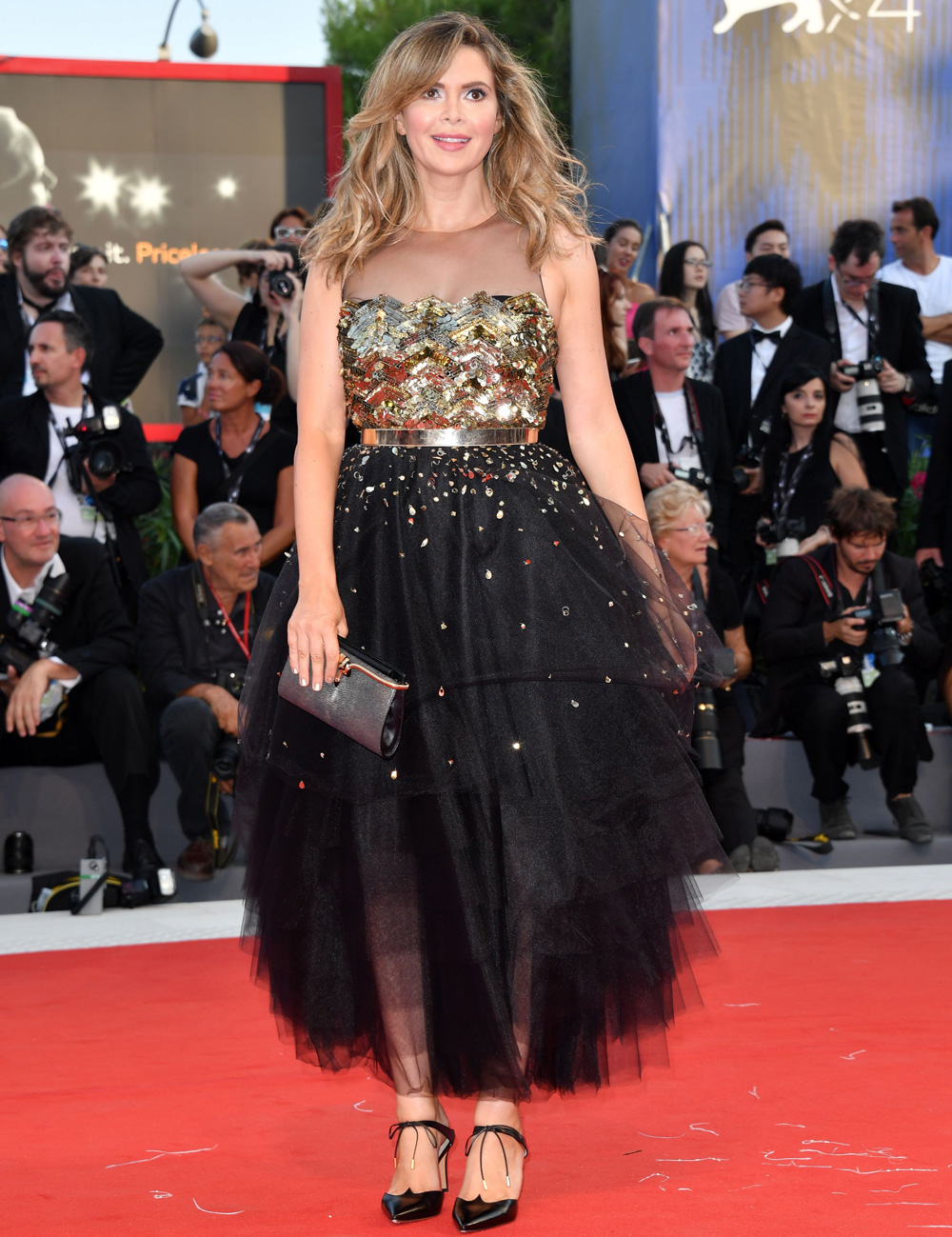 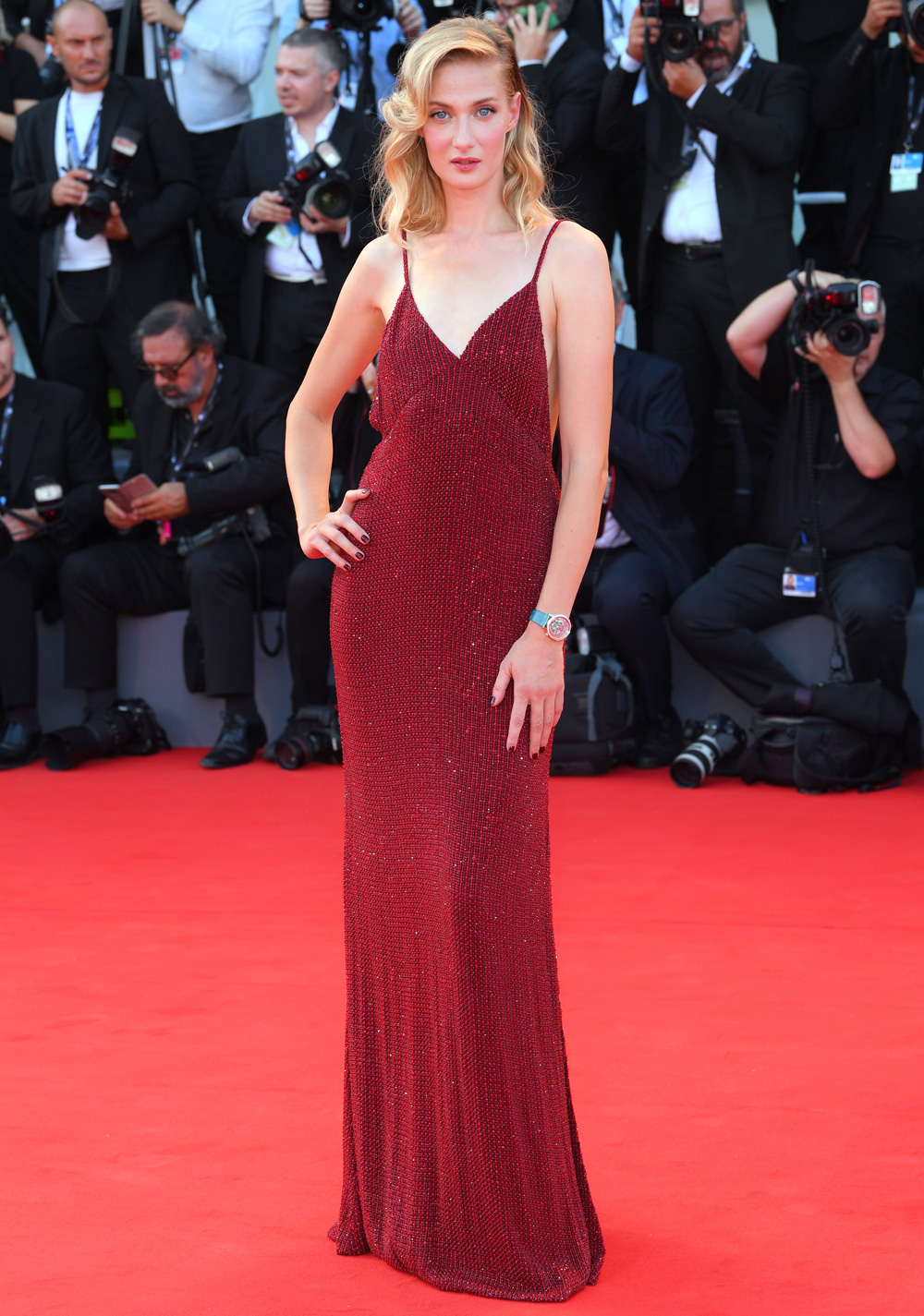 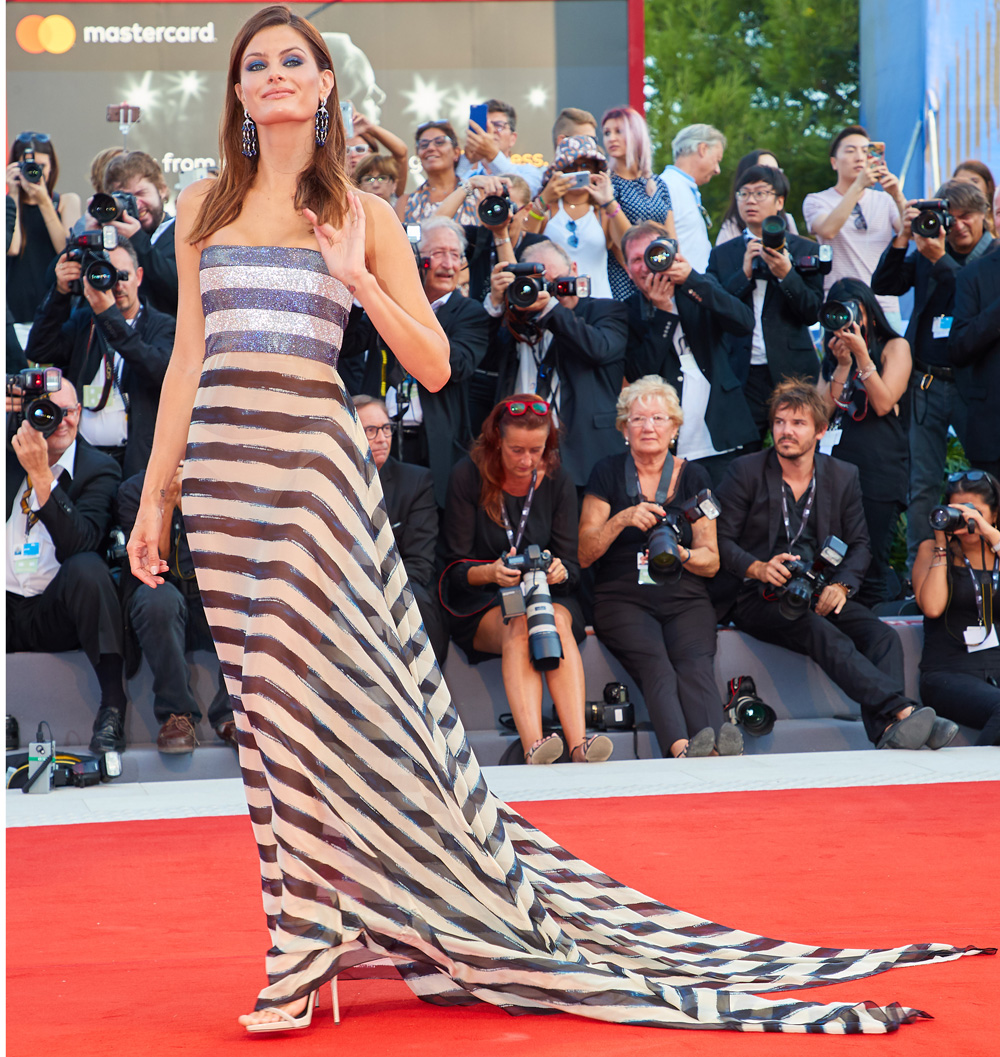 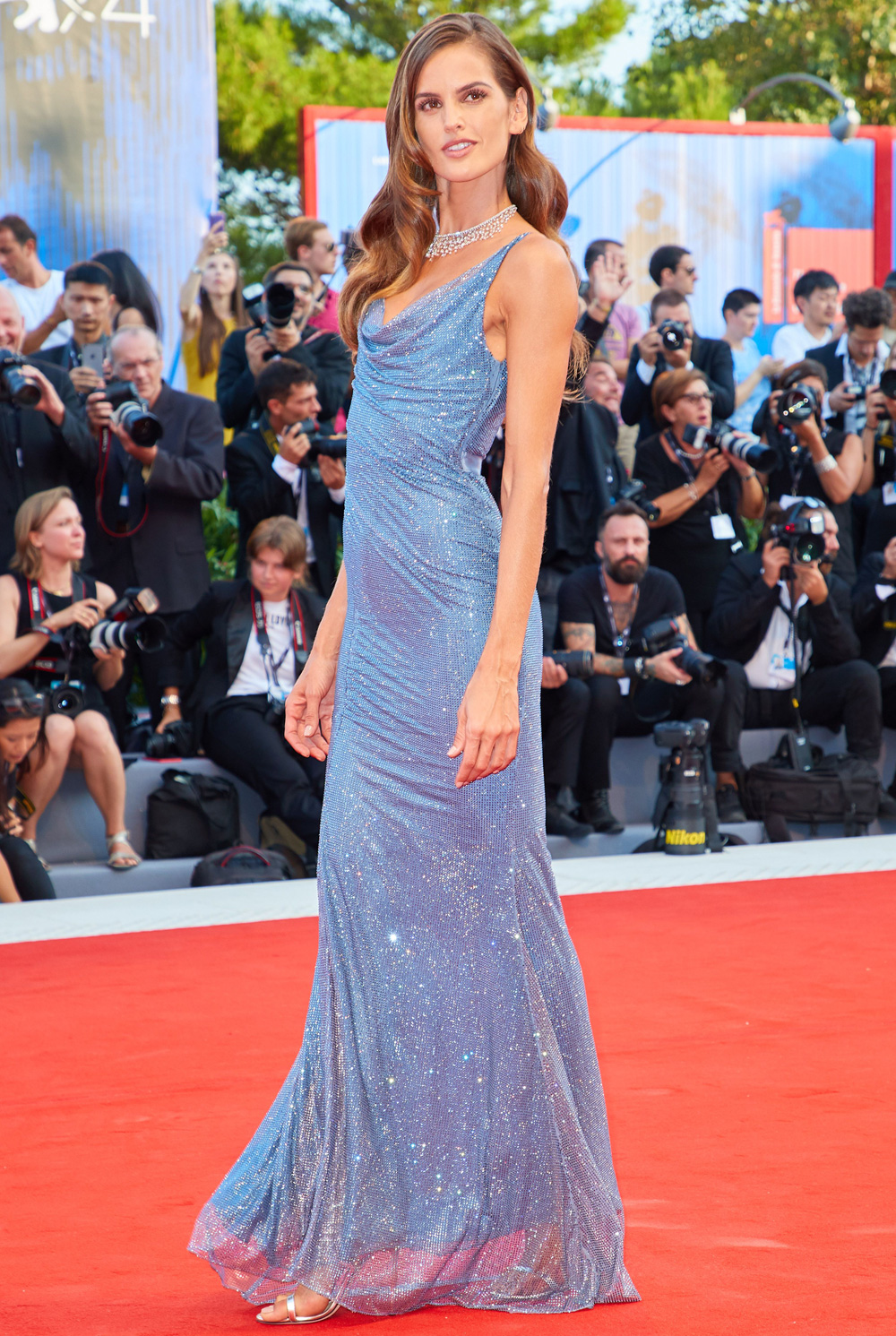 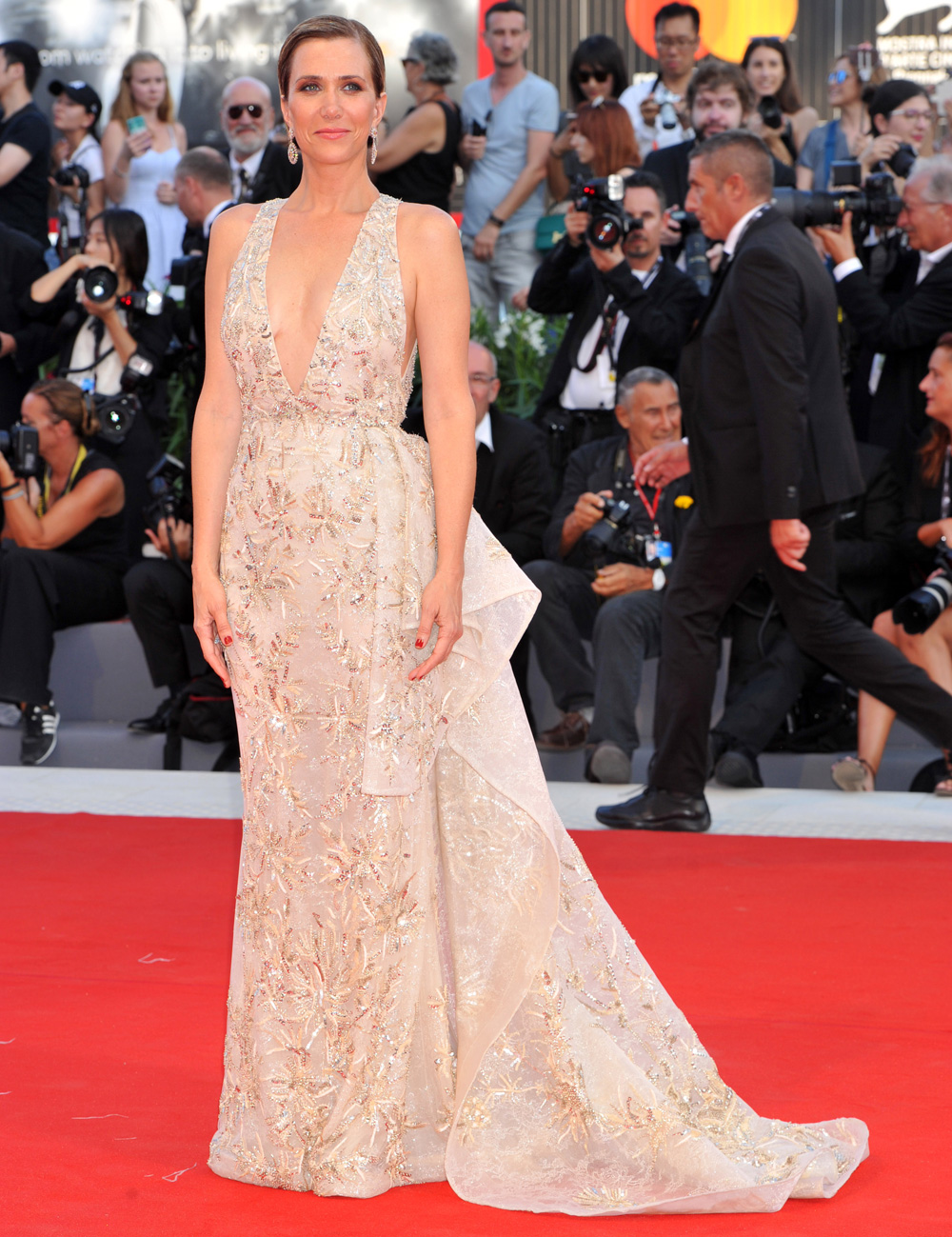 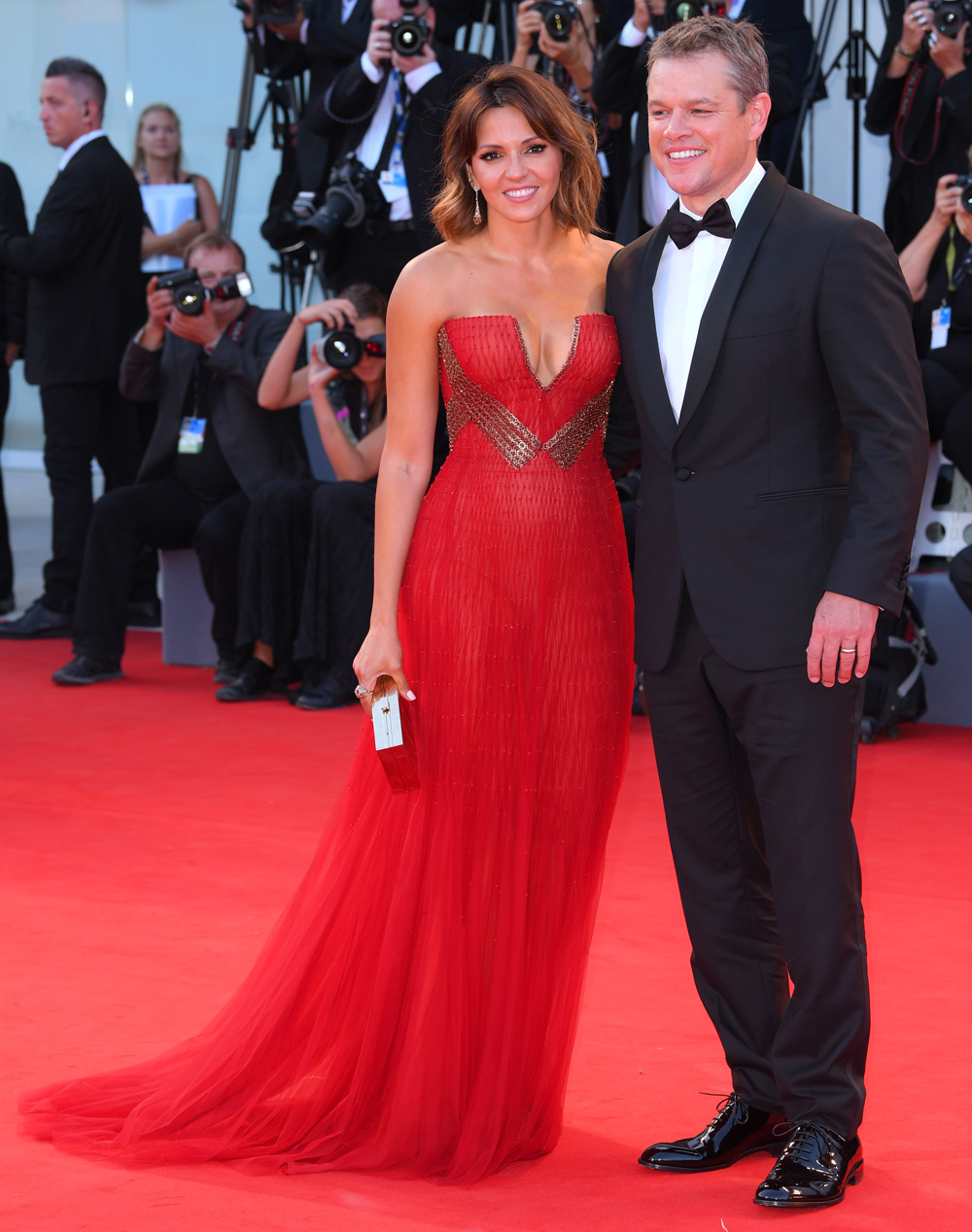 Matt Damon and Luciana Barroso both in Versace 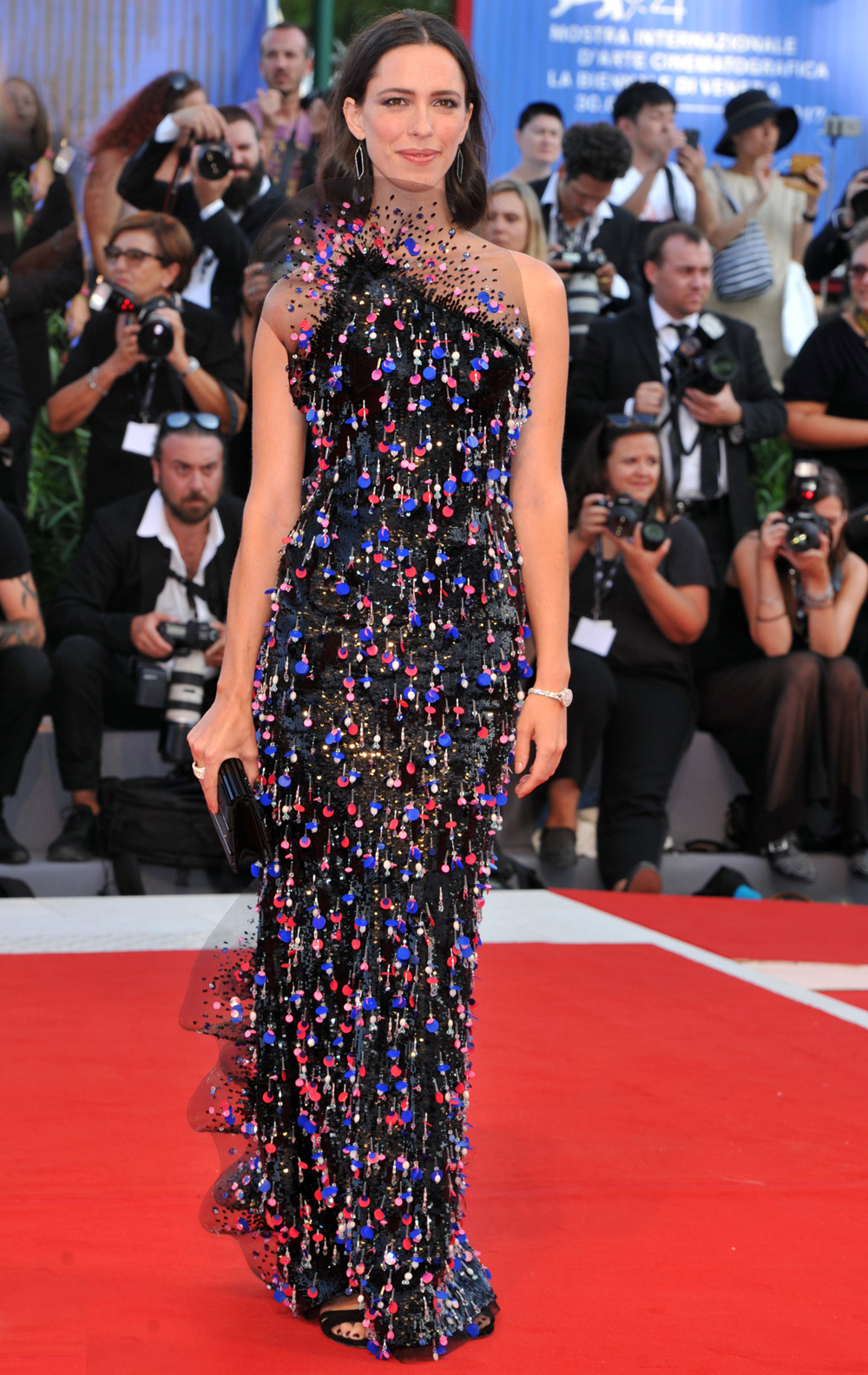 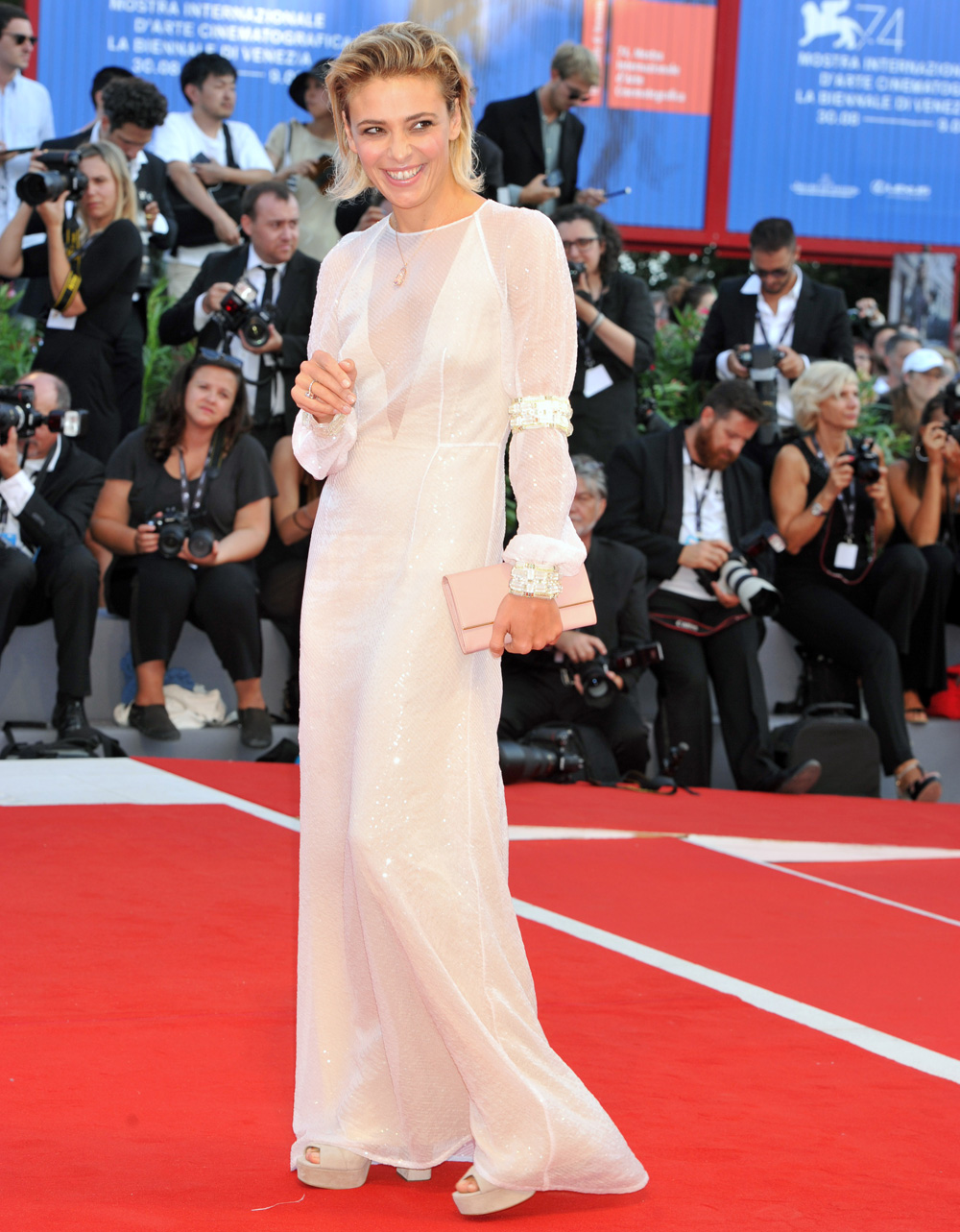 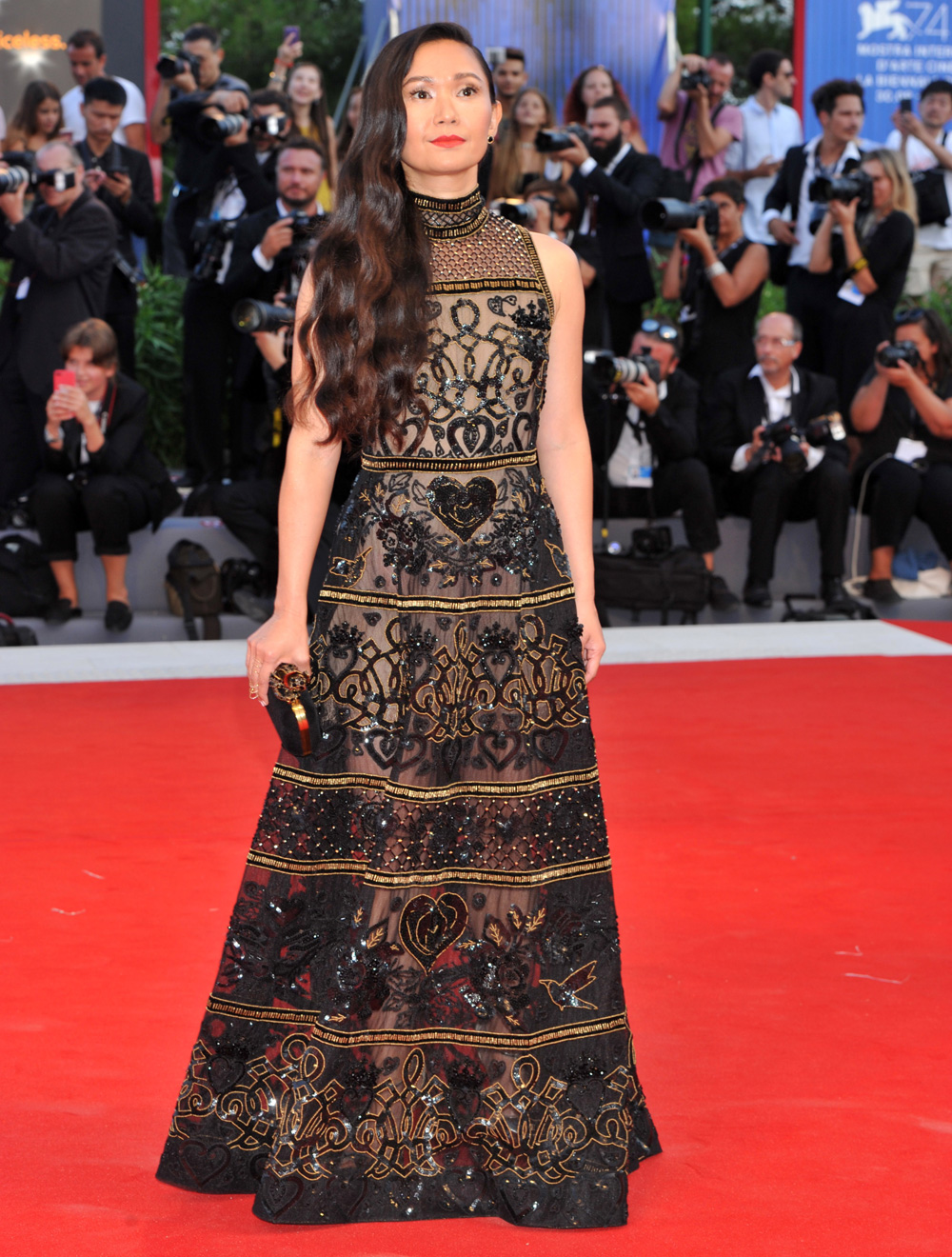 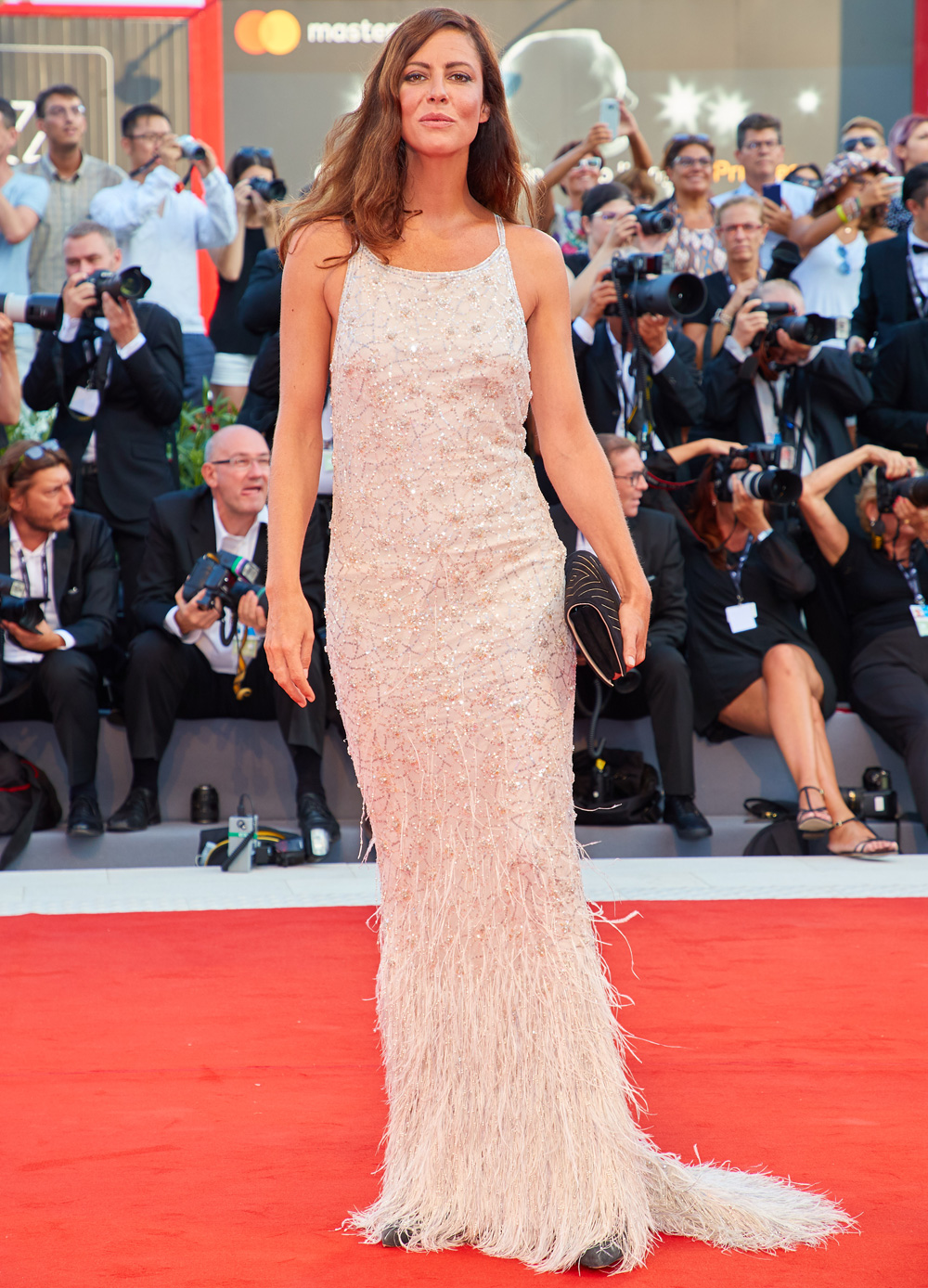