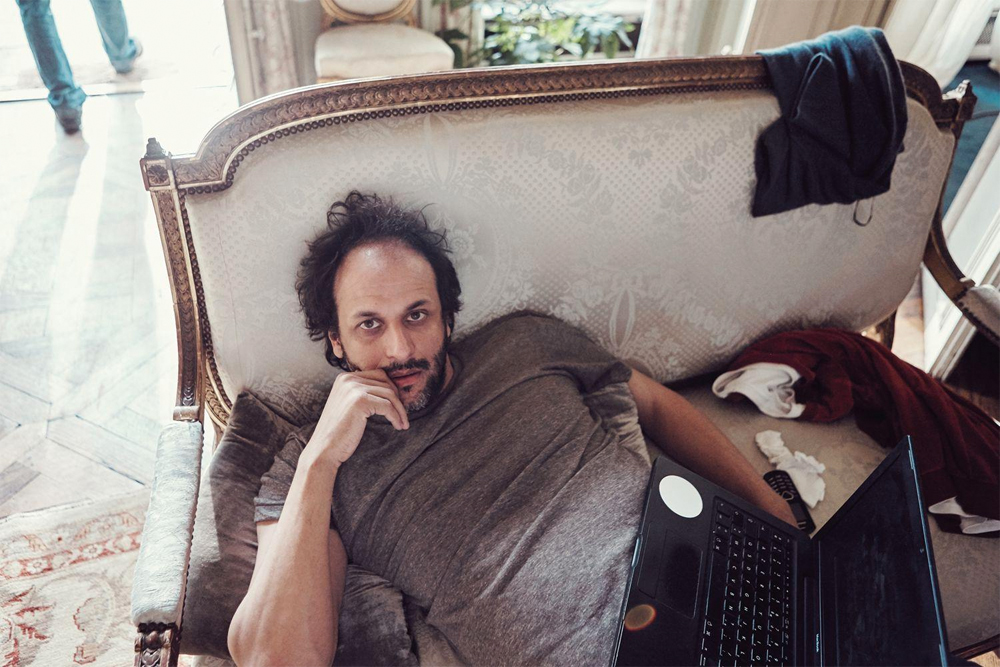 Audrey Hepburn remains an international style icon, decades after her appearances in iconic movies such as Roman Holiday, Breakfast At Tiffany’s, Funny Face and so many more. The world has immortalized her images, especially of her legendary looks in Truman Capote’s Breakfast At Tiffany’s time and time again – but what do we really know about her life?

Other than that she was the ultimate Hollywood starlet, it seems we will be introduced to a slightly more in depth look at her life through the lens of Algerian-Sicilian film director, Luca Guadagnino.

Responsible for films such as Call Me By Your Name, starring Timothée Chalamet, and I am Love with Tilda Swinton, and The Bigger Splash with Swinton, Ralph Fiennes, and Dakota Fanning, he is set to direct Audrey Hepburn’s biopic.

What we do know so far about the upcoming movie is that Rooney Mara will not only play the role of Hepburn but will also be producing the film. Best known for her roles in films such as Carol and The Girl With The Dragon Tattoo, Mara’s features have been likened to the 1950’s My Fair Lady star. 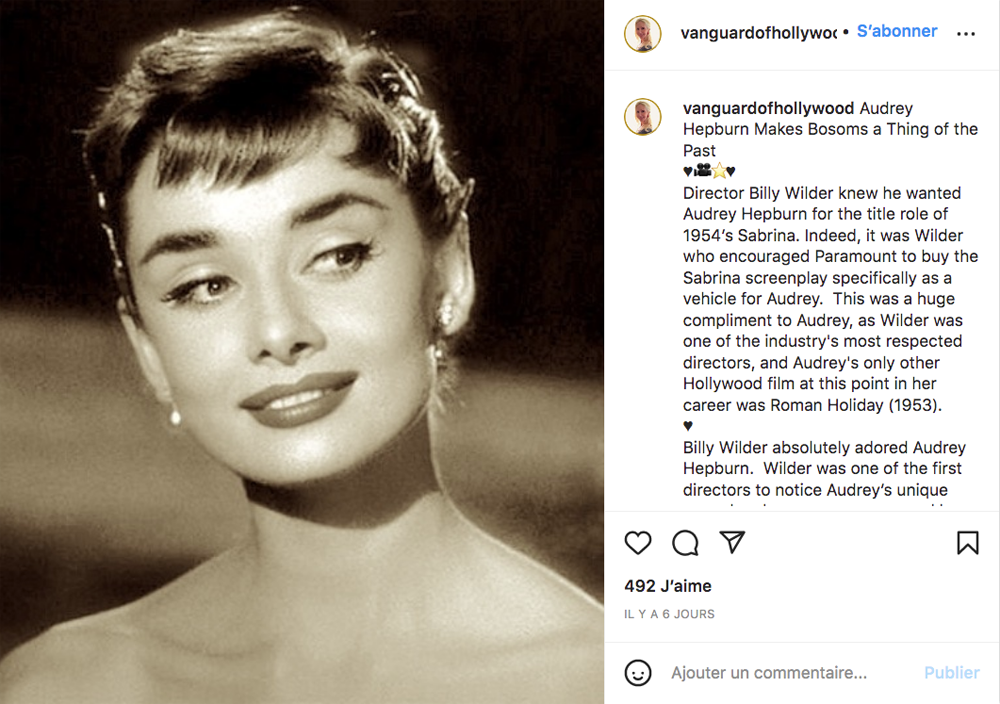 Audrey Hepburn was not only an actress but also a humanitarian who worked with UNICEF helping children in South America, Asian and South Africa and had received the Presidential Medal of Freedom in 1992. Best known for her impeccable style, Audrey Hepburn was also very good friends with couturier Hubert de Givenchy, and once spoke of him, saying, “It was Hubert de Givenchy who gave me a look, a genre a silhouette. Dressed by him, I’m not afraid of anything.”

Luca Guadagnino is inspired by the works of directors Nagisa Oshima, Alfred Hitchcock, Fritz lang, Roberto Rossellini, and Jean-Luc Godard. Born in Italy to a Sicilian father and Algerian mother, he studied literature and film history in Rome, after which he was a film critic for the publication, Il Maifesto. Now a film director with many successful films under his belt, he happens to be staying schtum on the plot and release date for the Hepburn biopic for now.

We can’t wait to find out more…!