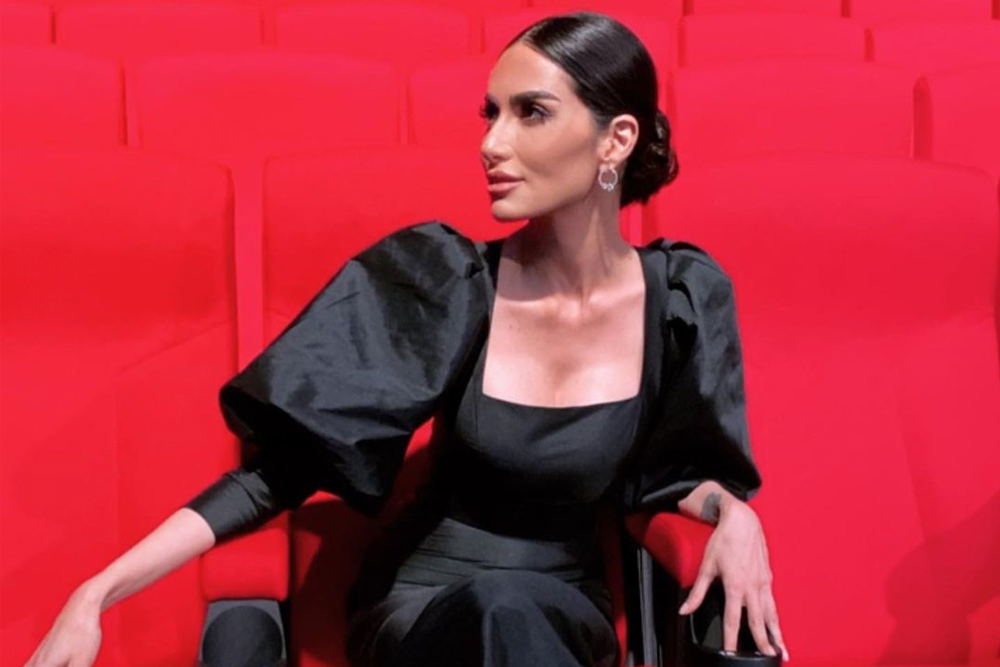 Diala Makki is a Lebanese-Iranian TV personality with a long career in covering celebrities and red-carpet events. This is in addition to being a fashion journalist and producer for high-profile networks in the region. She was also listed in the “100 Most Powerful Arabs Under 40” by Arabian Business.

Makki was born in Tehran, Iran to a Lebanese father and an Iranian mother. At the age of 16, she started to try her hands in modeling before enrolling for her Bachelor of Arts (B.A) in Communication Arts at the Lebanese American University, in Beirut, Lebanon. She also obtained a master’s degree in political science and international affairs while working for the Lebanese-based Future Television.

In fact, Makki launched her career as a TV presenter while working for Future Television, and also became part of the launch of Zen TV. From 2004, she began working for Dubai TV and, with her team, saw the launch of “Studio 24.” During her time with the station, she was involved in covering major film festivals and red-carpet events, such as Cannes and Venice film festivals.

With over a decade working in the entertainment industry, Makki decided to shift her focus to creating content for “Mashaheer,” a lifestyle show airing on Dubai TV. The documentary show focuses on the history and heritage behind fashion.

“I’ve shifted completely to specialize in creating content that focuses on the history and heritage of fashion and was lucky to work with some of the most famous maisons in fashion, jewelry, watchmaking, and lifestyle,” she said in an interview with Vogue Arabia.

In the new year, nothing is stopping Makki as she pushes on with new projects and new content. For her most recent venture in 2022, Emirates Woman partnered with Technogym, a company specializing in home gym equipment, with Makki representing the brand on the front cover. 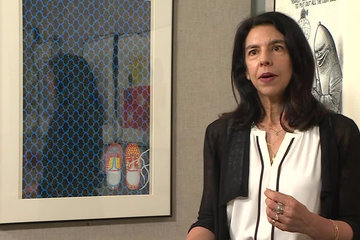