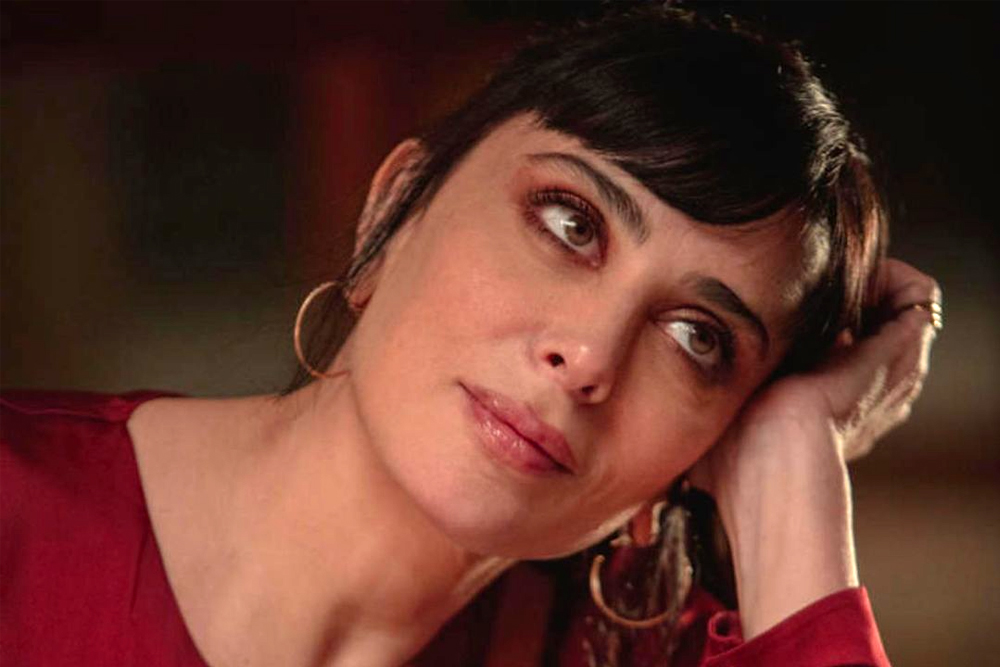 Set that reminder because “Perfect Strangers,” Netflix’s first Arabic original film, is expected to be released on January 20. And Arabic speakers will be able to watch the regional version of the smash hit even if they live far from home as they can stream it from 190 different countries.

The original Italian blockbuster, “Perfetti Sconosciuti,” came out in 2016 and is directed by Paolo Genovese. As the most remade film in cinema history, it has set off re-creations in 18 counties, including France, Spain, Russia, Turkey and South Korea. And this latest one, adapted into Arabic by Gabriel Yammine, features an all-star Pan-Arab cast coming together for the first time. The Lebanese award-winning director and actor Nadine Labaki is joined by compatriots Georges Khabbaz, Adel Karam, Fouad Yammine and Diamand Abou Abboud. Egyptian star Mona Zaki and Jordanian Eyad Nassar also star in the film, which was shot in Beirut in early 2021 and has Wissam Smayra making his directorial debut.

About “Perfect Strangers”
The Arabic version of “Perfect Strangers” has the potential to become a major talking point in households from the region. It’s a tale of seven close friends who get together for dinner and decide to play a game, which has them revealing all the incoming calls and text messages on their phones to one another. While it starts off as a fun evening, the game takes a dangerous turn as it begins to expose untold secrets that weren’t supposed to come to light.