From classical pieces by the world’s best musicians and beautiful dance performances to the star-studded red carpet reception and gala dinner, it’s going to be an unforgettable night on the tiles… 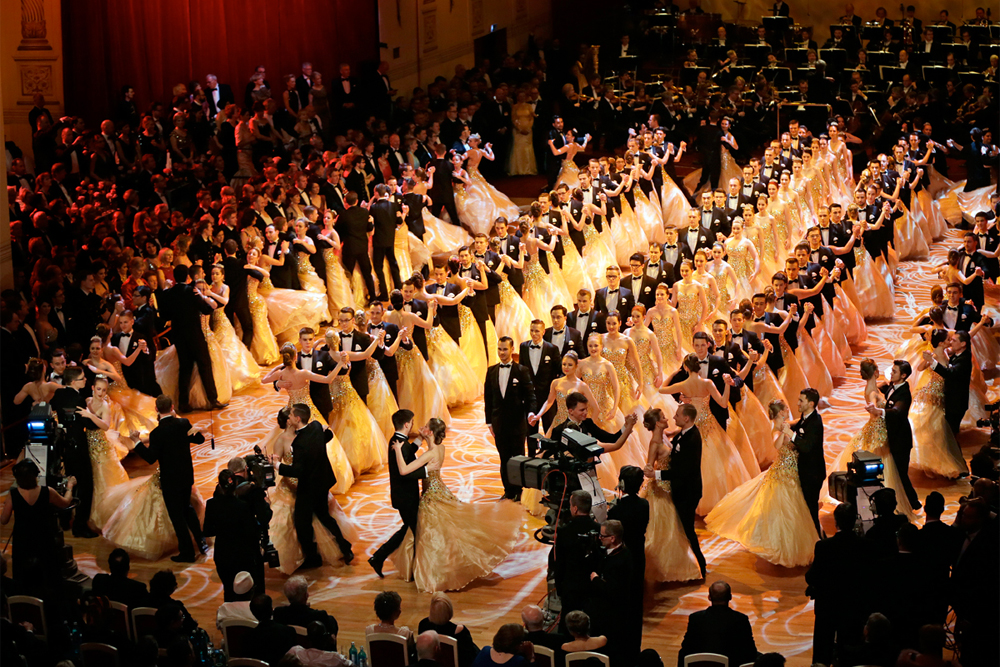 The Dresden Opera Ball, coming to the UAE for the first time ever, will undoubtedly be a 2022 highlight for lovers of classical music, dancing, red carpet celebrity spotting and swanky gala dinners. The uber sophisticated event, one of the most highly anticipated ones during the UAE’s year-long programme of Golden Jubilee celebrations, will be taking place on March 14. And for the spectacular multi-cultural experience, the organisers, the founders of the globally recognised Semper Opera Ball and M Premiere, have chosen the appropriately opulent Dubai Opera as the venue.

World-class performers and musical and artistic presentations from the Arab world will help make the unmissable soiree, a fusion of classical music and worldly culture, a one-of-a-kind spectacle. Grammy award-winning German singer René Pape, Russian soprano Valeria Stenkina and Italian-born Fabio Mastrangelo, considered Russia's most successful conductor, are some of the opera heavyweights gathering under the Dubai Opera’s roof. The Dresden Chamber Orchestra, famed Spanish singer Placido Domingo, Egyptian soprano Fatma Said and Russian vocalist and violin player Vadim Repin will also be part of the spectacular programme. Attendees will have the chance to witness elegant dancing and feel as if they have been transported to a traditional European ball too. 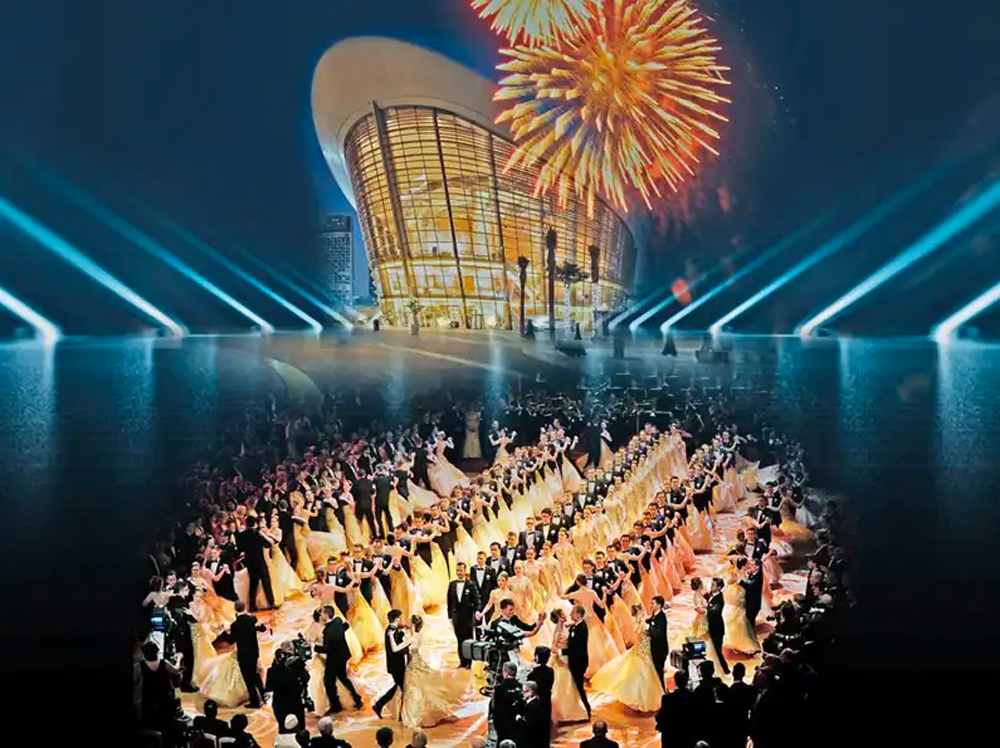 As well as experiencing the awe-inspiring celebration of music and dance, guests will get to mingle at the red-carpet reception, which kicks off the proceedings at 6p.m. They will then sit down and enjoy culinary delights during a gala dinner, catered by the Armani Hotel Dubai team. While trying the delectable three-course menu, guests can also indulge in some celebrity spotting, as there’s slated to be a line-up of distinguished personalities, which will be reportedly honoured with awards, and celebrities. 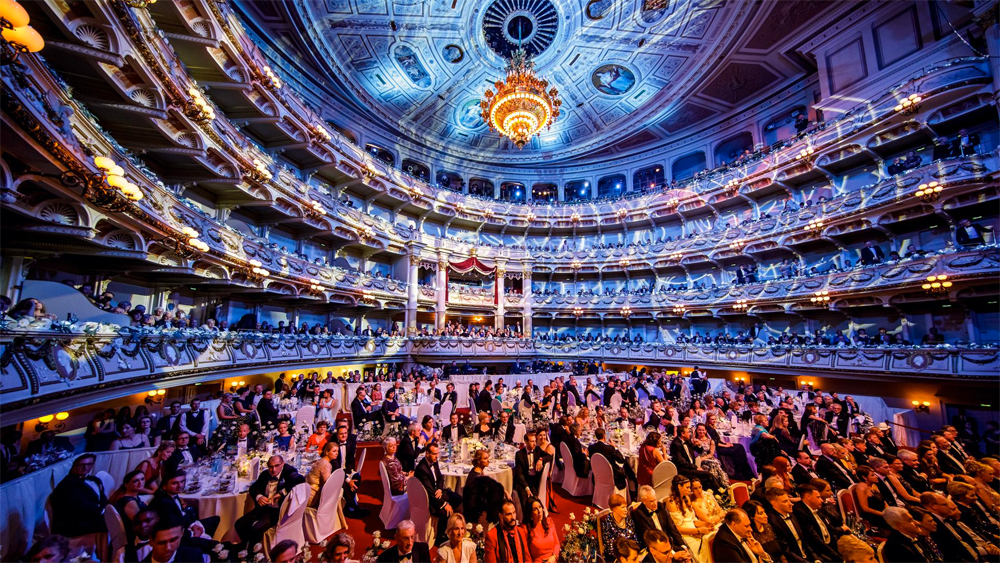 The event is inspired by the Semper Opera Ball, the most noteworthy classical entertainment event in the German-speaking world, which made its debut in 2006. Named after Dresden’s prestigious Semper Opera House, the impressive five-hour gala receives extensive television coverage. The ball is held with the goal to encourage unity among world cultures through a combination of music and dance. The most recent Dresden Opera Ball took place in the stunning setting of Catherine Palace in Russia’s St Petersburg.

Ticket are available at the Dubai Opera and prices range from Dhs1,300 to Dhs 1,900 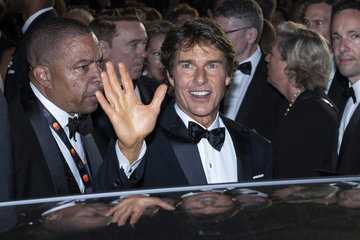