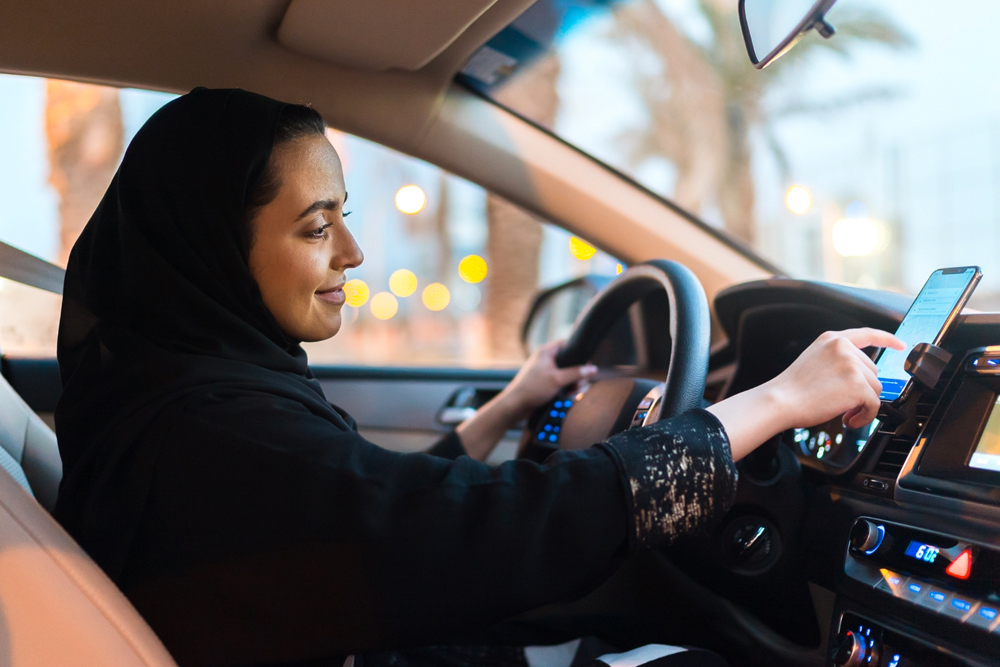 Less than four years after being granted the right to drive, Saudi women now have the opportunity to become cab drivers.

According to Arab News the Saudi General Directorate of Traffic confirmed the news on Twitter under the handle @eMoroor. Women could apply for a "generic taxi license" at any of 18 driving schools around the Kingdom, including Riyadh, Jeddah, Jazan, Asir, Najran, Jouf, Hail, and Taif, according to the announcement. 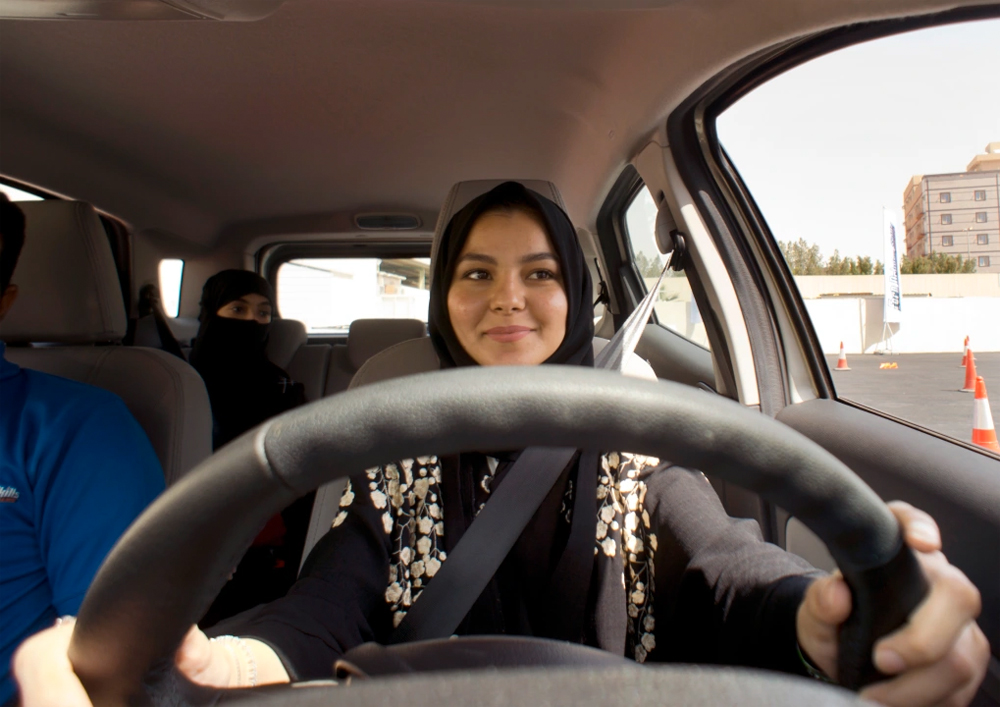 Latifah Al-Shalhoub, an artist, told Arab News that she agreed with the announcement.

"As a female, I always had an issue with this topic. I never felt comfortable riding in a taxi on my own with a male driver. At least with Uber and Careem you get some information about the driver before you get in,” she said.

"Most taxi drivers around the world are men, but you do see women drivers in some countries. It is definitely more comfortable to ride with a female driver than a male.”

Since being granted the freedom to drive in 2018, Saudi women have been able to pursue a variety of transportation-related occupations, including driving trains, flying planes, and even racing vehicles. Women were also allowed to work as drivers for ride-hailing applications like Uber and Careem as a result of the verdict. 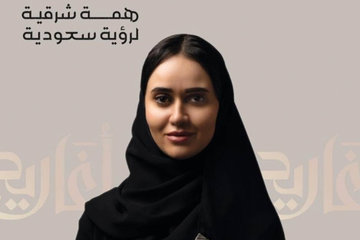