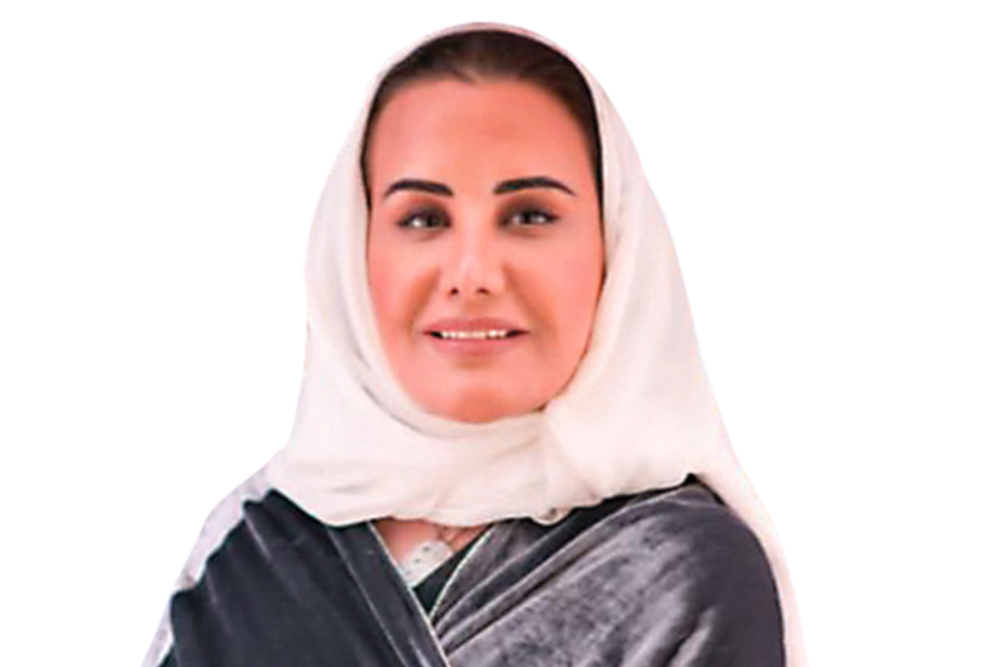 When it comes to entrepreneurs who have left their mark in Saudi Arabia, Dr. Wafa Al-Rushaid is perhaps one of the best-known female entrepreneurs in her field. She is the CEO of Al-Tamkeen Company, and a current member of the board of trustees at Saudi Petroleum Services Polytechnic (SPSP). She is known for her work in philanthropy, and as owner of one of the most important Arab women's art collections in the Kingdom.

Dr. Al-Rushaid holds several certifications from a handful of universities and institutions. Most notably, this includes a Ph.D in international relations and diplomacy from American Graduate School in Paris, and associate of art (AA) in art history, criticism, and conservation from Sotheby's Institute of Art.

Since 1991, Dr. Al-Rushaid has built a career as manager and board member for several companies, such as taking on the position of branch manager at Samba International Group in 1992, CEO of Raffles Design Institute and member of the board of trustees at SPSP in 2011. In addition to working for corporations, she has dedicated her time in philanthropy. In 2002, for instance, she worked for the UNDP as an independent consultant for six years and Sanad kids Cancer Foundation as executive board member and treasurer from 2011.

In addition, she is a writer for AlwatanSA with past experience as columnist for Okaz Organization for Press and Publications. She is also known for advocating for women in the Kingdom.


Saudi women can register for the Haramain Express Train Leaders year-long program before Jan. 13 to learn how to conduct the Haramain express train, earn a salary throughout, and guarantee themselves a job down the line.https://t.co/c1m3j5W26l

However, Dr. Al-Rushaid is perhaps best known for empowering entrepreneurs in the Kingdom. Currently, she is the CEO of Tamkeen Company, which was established in 2011 to empower entrepreneurs through a collaborative work team with the goal to create distinctive educational, economic, and cultural initiatives. In fact, it has been proactive in several projects. This includes Ana Arabiah, a prestigious event that showcases modern Arabic dresses and accessories, which are all made by talented female designers from across the region.
Dr. Wafa Al-RushaidTamkeenSaudi Female ExpertsPhilanthropistSaudi CreativesInspiring Saudi Women 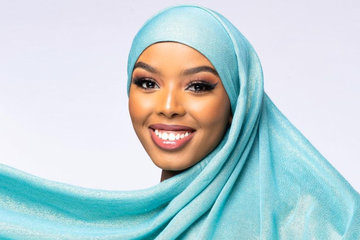