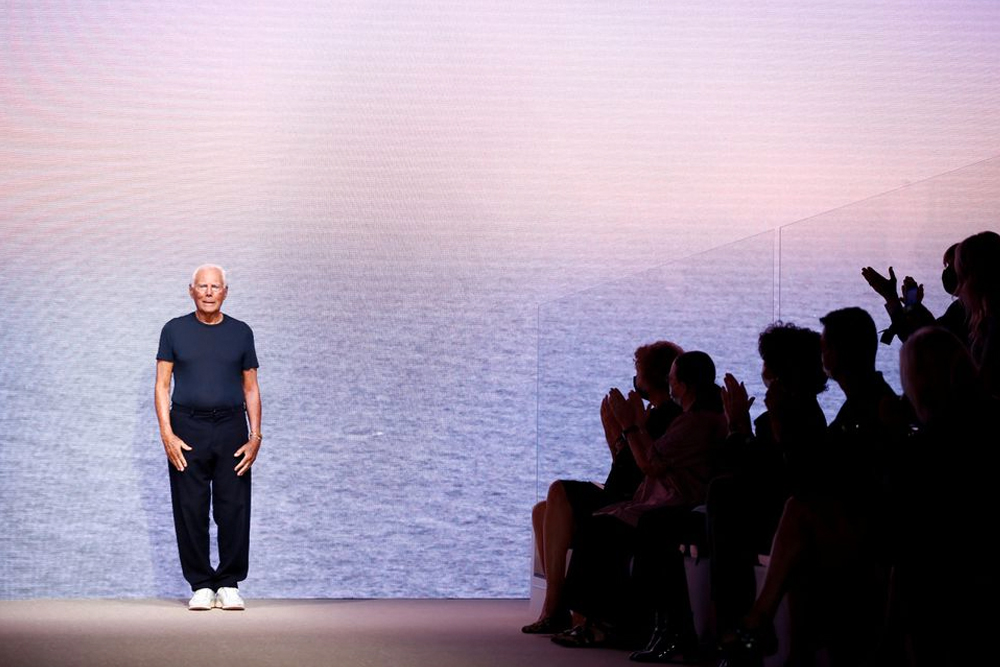 Italian fashion house Giorgio Armani said on Tuesday it would cancel its men's and haute couture shows scheduled in January due to the surge in COVID-19 infections in Europe.

The men's fall/winter 2022-23 show was due to take place during Milan's Fashion week while the haute couture runway was expected in Paris.

"This decision was made with great regret and following careful reflection in light of the worsening epidemiological situation," a statement said.

In February 2020 the fashion designer was the first to decide to close its runway shows to the public, holding the event without audience.