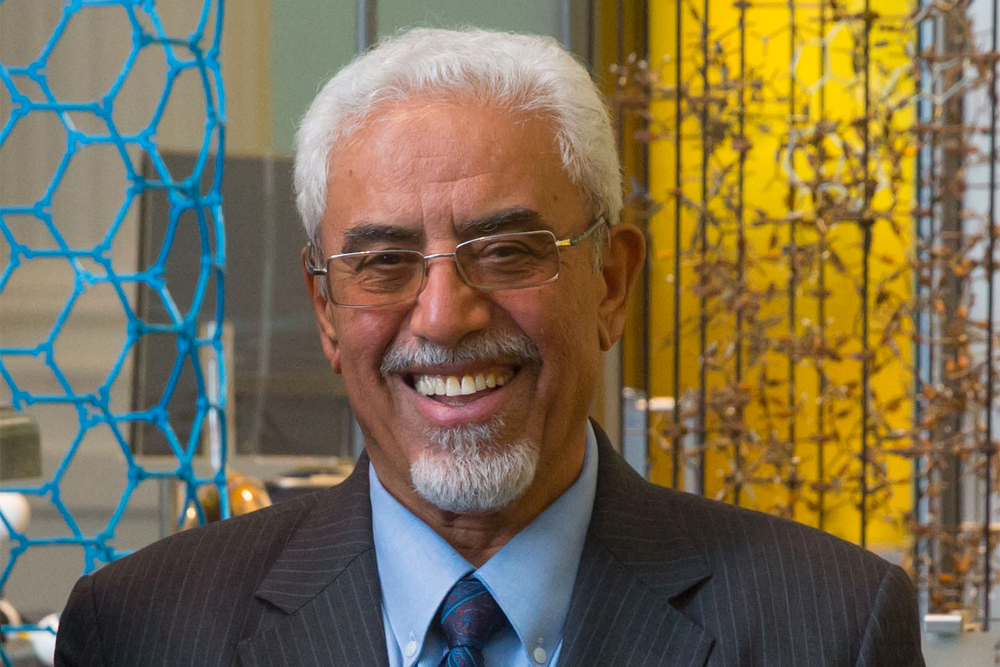 In an attempt to connect with a growing online audience, the Saudi Ministry of Culture just launched a new podcast entitled "1949." This Arabic podcast will be raising awareness of the Kingdom's cultural heritage, with experts and artists sharing their thoughts on each topic. But, you may be wondering why it is named "1949." The name reflects the historical year when a royal decree was made to establish a framework for the radio across the Kingdom. That year also saw the establishment of the Kingdom's first radio station at the coastal city of Jeddah.

Recently, the podcast uploaded its first episode, "Why are we affected by films," with critic Abdulaziz Al-Zamil. On the subject, Al-Zamil discussed the importance of tools found in films, such as being able to influence the audience through emotion.

In fact, 1949 is one of several platforms by the ministry of culture with the goal of offering a platform for critics to share their ideas with the public. This comes as the Kingdom is positioning itself as a regional destination for culture and heritage, as well as a rising demand for Saudi films and other media.

On a side note, Saudi Arabia has been seeing an increase in podcast consumption in recent years. In addition, a recent report published by Rising Giants Network, "Podcast Consumption in Saudi Arabia 2021," showed that 67 percent of podcast listeners tuned in at least once a week, 22 percent did so at least three times a week, and 30 percent did so daily. Users aged 25 - 34 make up the majority of active listeners, with 59 percent of listeners tuning into podcasts based on themes and topics. Indeed, the launch of 1949 came at the time when many Saudis are actively tuning into podcast apps for information.