These engrossing page-turners are meaty fodder for discussion … 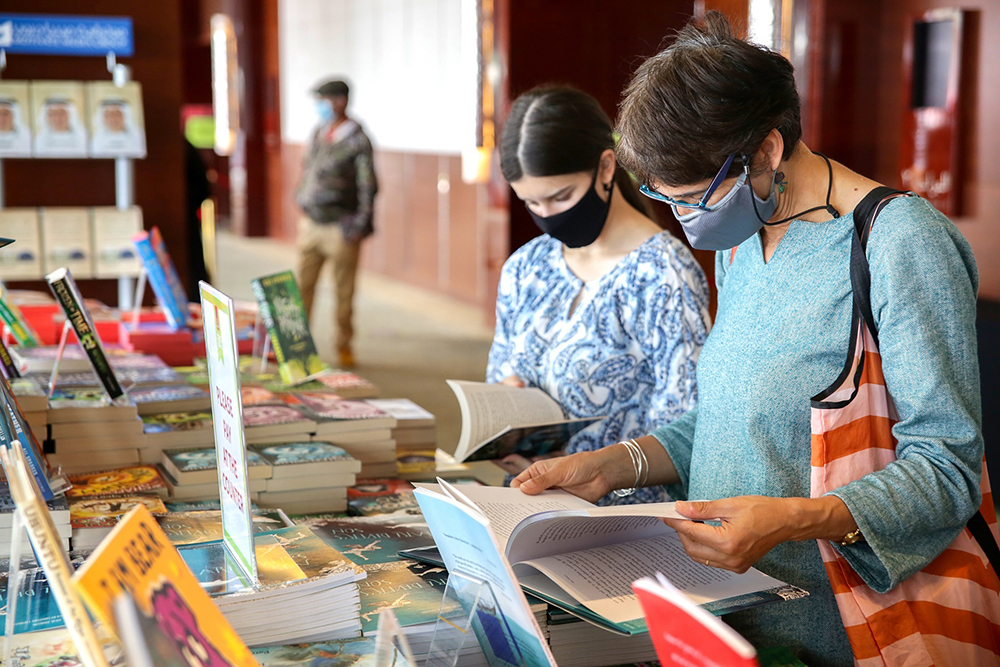 Book clubs can offer a lot.From wanting to make new friends who share a common interest, to delving into some literature you probably wouldn’t pick up on your own or just needing a platform to discuss your favourite writers, they are healthy outlets for delving into your reading hobby. And The Emirates Literature Foundation’s top book club recommendations for readers who are involved or plan to be involved in a group of like-minded bookworms are a perfect way to kickstart 2022.

From critics’ choices to readers’ favourites, all the books on the list are guaranteed to spark conversations, stimulate debate and share new perspectives on the world around us. The creation of the list involved foundation members proposing and voting for the final list featuring their favourite reads from the last 12 months. The books could be of any genre as long as they prompted new discussions and ideas.

“Planning one of the world’s greatest literary festivals is like choosing books for a book club, hundreds of times,” Ahlam Bolooki, Director of Emirates Airline Festival of Literature, said. “We are always looking for authors and conversations that will entertain, intrigue and make us question the world around us. All the books on this list will do this and more, and best of all, once you have read the books you can come to meet the author at the Emirates LitFest in February.” 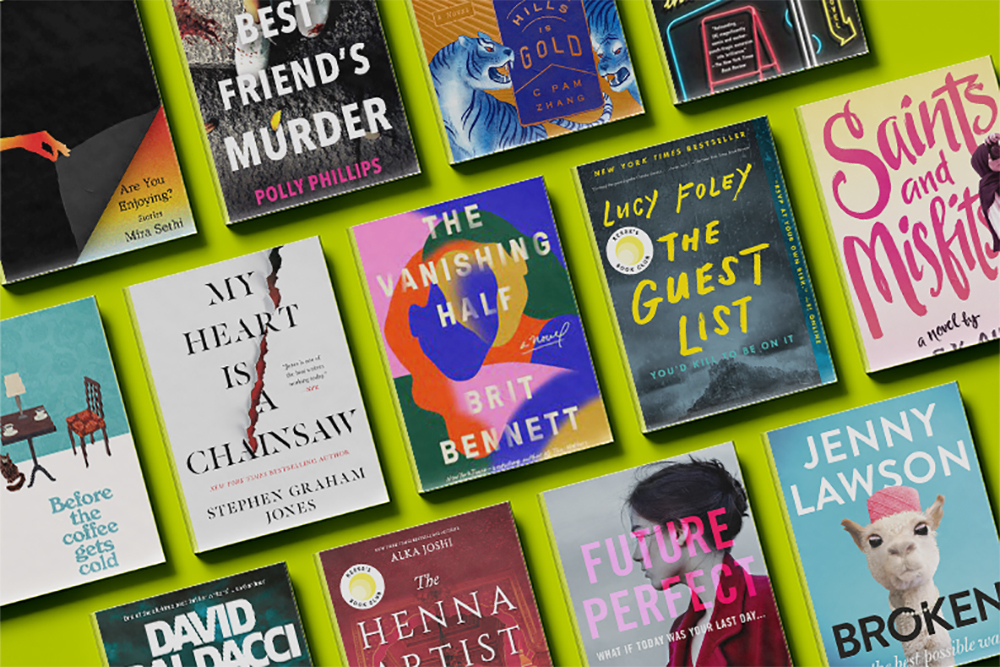 1.Toshikazu Kawaguchi’s debut novel, “Before the Coffee Gets Cold,” is a totally one-of-a-kind quirky, moving and charming time-travelling drama that looks at memory. The Japanese playwright based it around Funiculi Funicula café, a small coffee shop in Tokyo, where customers can travel back in time, but only within the confines of the café. They are able to visit a specific moment in their pasts without changing it as long as they return before their carefully brewed coffee gets cold.

2. David Grossman’s “A Horse Walks into a Bar,” which earned him a Man Booker prize, is one of those works that highlights the fine line between comedy and tragedy. It’s about the life of a stand-up comic who falls apart while on stage during a performance one evening. His script becomes a kind of deeply human memoir in which he looks back on the sins of his past as he is trying to redeem his future. And while doing so, adeeper story begins to emerge, one that will alter the lives of many of those in the audience. The intense short novel by the Israeli award-winning and internationally acclaimed author of “To the End of the Land” will leave readers reeling, before they turn to each other to discuss every poignant, upsetting moment and what it meant.

3. Spanning from the 1950s to the 1990s, “The Vanishing Half" by American Brit Bennett is a riveting, emotional family story, as well as an exploration of the American history of passing. It is about identical twin sisters, who were inseparable as children while growing up in a small, southern black community. However, after running away when they were 16, they go on to live two very different lives with different racial identies. The provocative and immersive “New York Times” bestseller about family, identity, trauma, community and deceit has kept readers enthralled since it was first released. Even Barack Obama put it on his favourite list! The full list is available on the foundation’s website, and all the listed authors will be speaking at the Emirates Airline Festival of Literature, takin place 3-13 February, 2022 at the Al Habtoor City hotels.