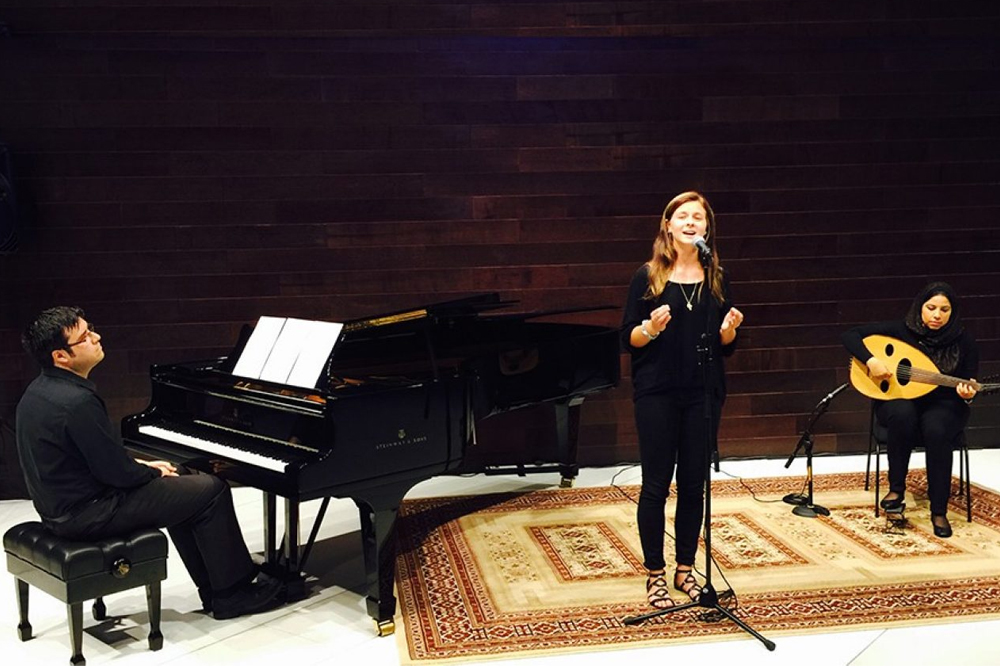 Abu Dhabi has been awarded the title of Music City by the United Nations Educational, Scientific and Cultural Organization’s (UNESCO) Network of Creative Cities. The designation, which was announced on November 8, is a recognition of the emirate’s commitment to placing culture and creativity at the heart of its development and to sharing knowledge and good practices.

The title will bolster Abu Dhabi’s leading position on the world music scene as home to a durable and sustainable music ecosystem based on originality, collaboration and shared governance. It will also shine an international spotlight on the UAE’s emerging artists, attract more international musicians and festivals to the UAE and generally boost Abu Dhabi’s s standing as a regional hub for culture and arts. 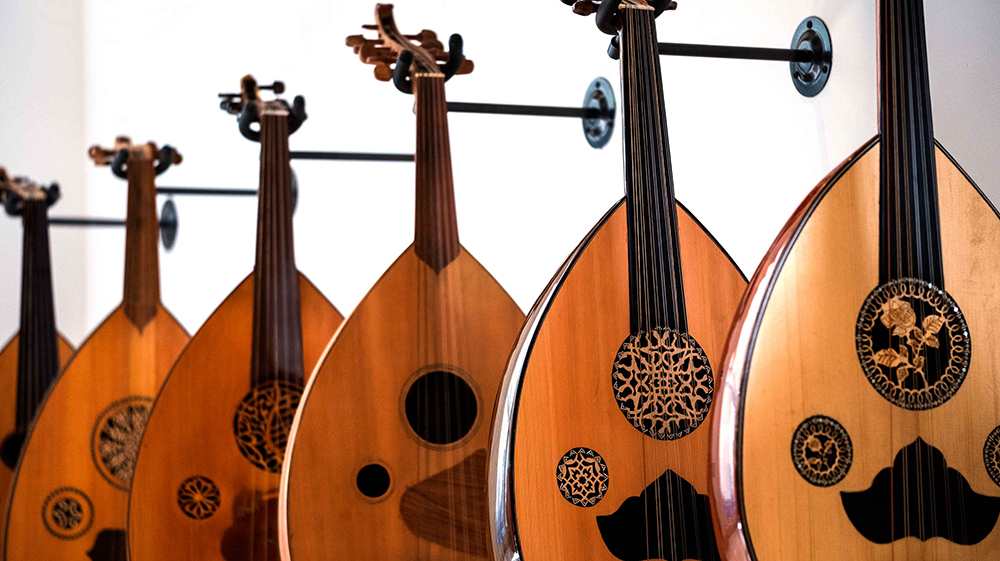 “Music forms an integral part of Emirati heritage,” Her Excellency Noura bint Mohammed Al Kaabi, Minister of Culture and Youth, said, according to the Abu Dhabi Government Media Office. “The Emirati musical tradition has flourished in different parts of the UAE, along with lyrical poetry. These musical traditions tell the story of Emirati pride, and the deep appreciation Emiratis have for their cultural identity and their land."

The minister added the UAE has three standout creative cities that help to strengthen the country's position internationally. “Abu Dhabi's winning of this title strengthens the success of our focus on developing the cultural and creative industries, and to make the UAE one of the leading regional centres of creativity. We are proud of Abu Dhabi joining the UNESCO Creative Cities Network.” 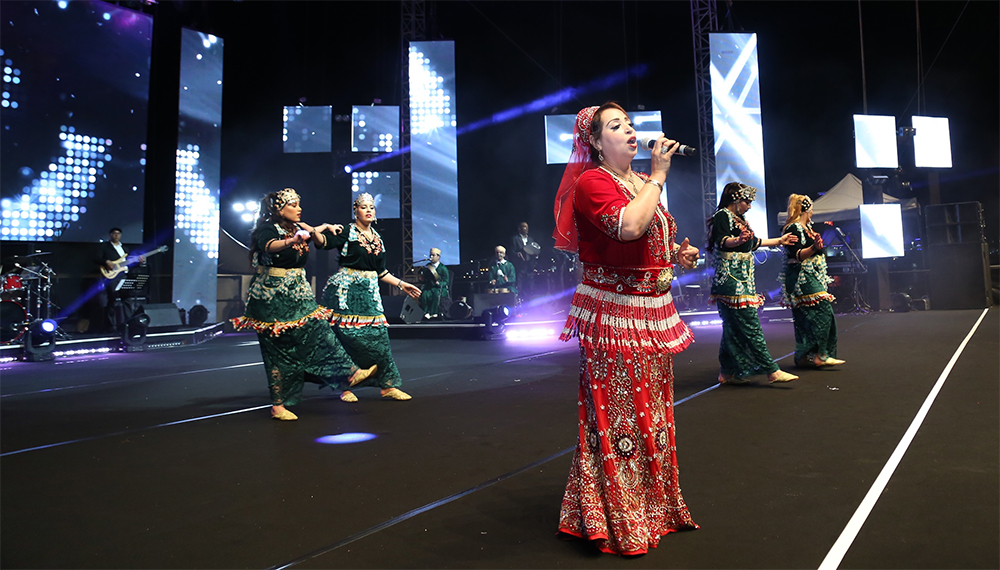 The designation as a UNESCO City of Music will allow Abu Dhabi to carry on its mission of developing the music sector as part of the commitment to grow the culture and creative industries, seen as essential drivers of social development and economic diversification. This includes creating more jobs, evolving the local music scene and recording industry and boosting music contribution to the film, television and gaming sectors. 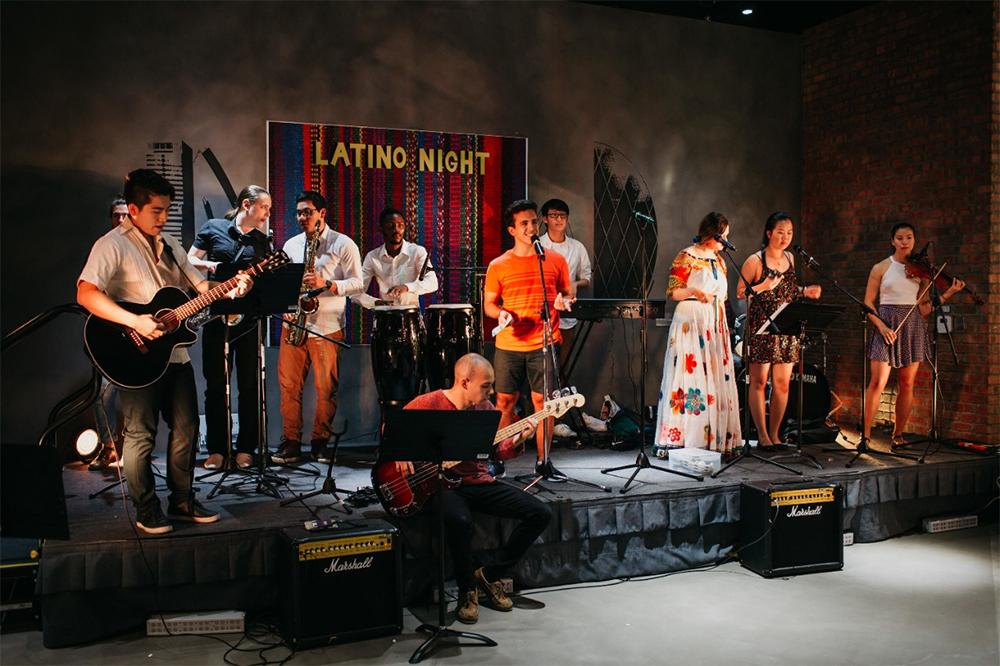 Launched in 2004, the UNESCO Creative Cities Network aims to highlight the creativity of its members in seven areas: Crafts and Folk Art, Media Arts, Film, Design, Gastronomy, Literature and Music. It also acts to promote cooperation between cities which acknowledge creativity as a major factor in their ‘sustainable urban development plans.’

This year, Abu Dhabi joins 48 other cities as a new member of the Creative Cities Network. Some of the other metropolises that have earned the music designation include Belfast (UK), Ibagué (Colombia), Port Louis (Mauritius), Kharkiv (Ukraine) and Recife (Brazil).