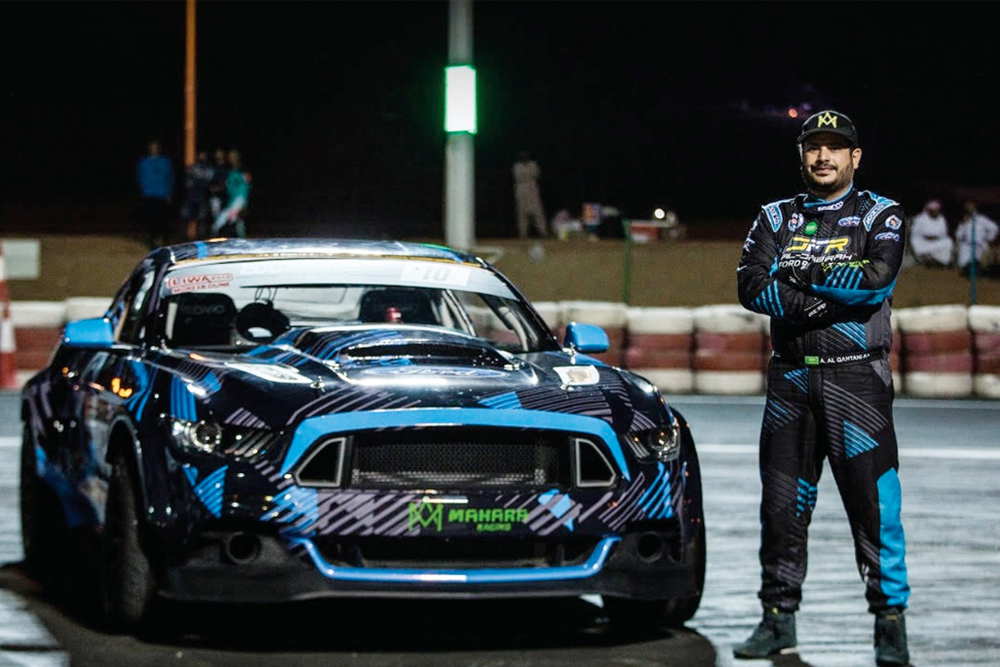 For motorsport fans in Riyadh, the Saudi Conventions and Exhibitions General Authority (SCEGA) had just announced the nation’s first Saudi International Motor Festival (Autoville), an interactive event that will be hosted at Dirab Park from January 8 - 14, 2022. This landmark motor event is set to leave its mark in a big way, as it will be held in an area measuring 1.7 million square meters and feature a variety of shows and events.

(1/2) I’m stoked to announce that I’ll be slaying tires at Saudi Arabia’s very first auto festival (@Autoville_me) in January!! I’ll be there doing Gymkhana demos in my Hoonicorn in their custom-built Drift Arena. pic.twitter.com/8oVyA0zrjY

So, what exactly should we expect at Autoville? Well, events include Tokyo drift ride alongs, Suzuki Swift track experience, sprint tracks, OEM EXPO, car displays, and more! Simultaneously, the venue will act as a platform for car brands to feature their products, in addition to sharing details on what they may be planning for the future.

Commenting on the event, the CEO of SCEGA, Amjad Bin Essam Shacker, expressed his excitement in hosting the first Autoville in the Saudi capital. He went on to assure that the motor event would be different from the others held in the region by putting the audience front and center. In addition, he said that the event aims to bring together car enthusiasts and experts in order to have them share their ideas and interests.

Real exciting experiences for all ages in the world of motorsports and racing at #Autoville_Riyadh pic.twitter.com/4rmgax6RSn

Although the event is set to be a fun motor event for the casual audience, Autoville could influence the Saudi automotive industry. According to Shacker, potentially, it could open the door to investments within Riyadh by foreign car brands, positioning the city as a key marketplace for automotive in the region.

At the time of publishing, Autoville had already begun selling tickets at autoville.me. Details about the concerts are yet to be finalized.