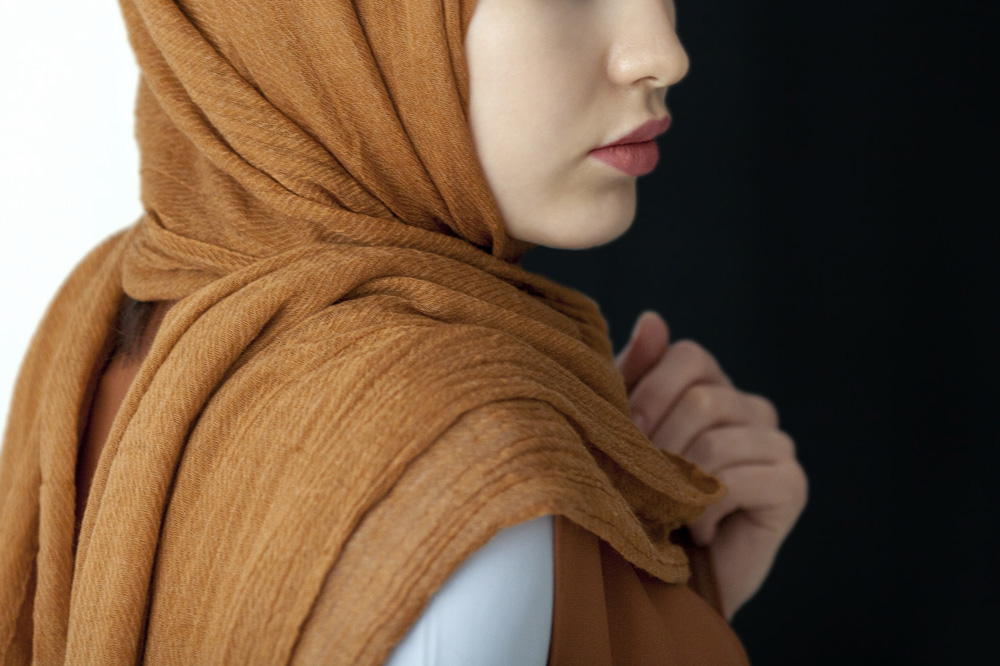 In one of the first legal victories of its kind, a Muslim-American woman has won an $850,000 settlement from an American city for violating her religious rights.

Kirsty Powell, a Muslim woman from California was pulled over with her husband in the city of Long Beach for driving a low riding car, in 2015. She was then detained at the local police station after the officer found an outstanding warrant for her arrest from an old shoplifting allegation, which she didn’t know existed.

Powell and her husband explained that she could not remove her hijab due to religious obligations and could only be searched by women, however, they were ignored and according to her complaint, her hijab was “forcefully stripped” by the male police officer in front of other men.

The Council on American-Islamic Relations [CAIR] filed a lawsuit on Powell’s behalf, which argued that she could have been searched in private by female officers and avoided “severe discomfort, humiliation and emotional distress.” 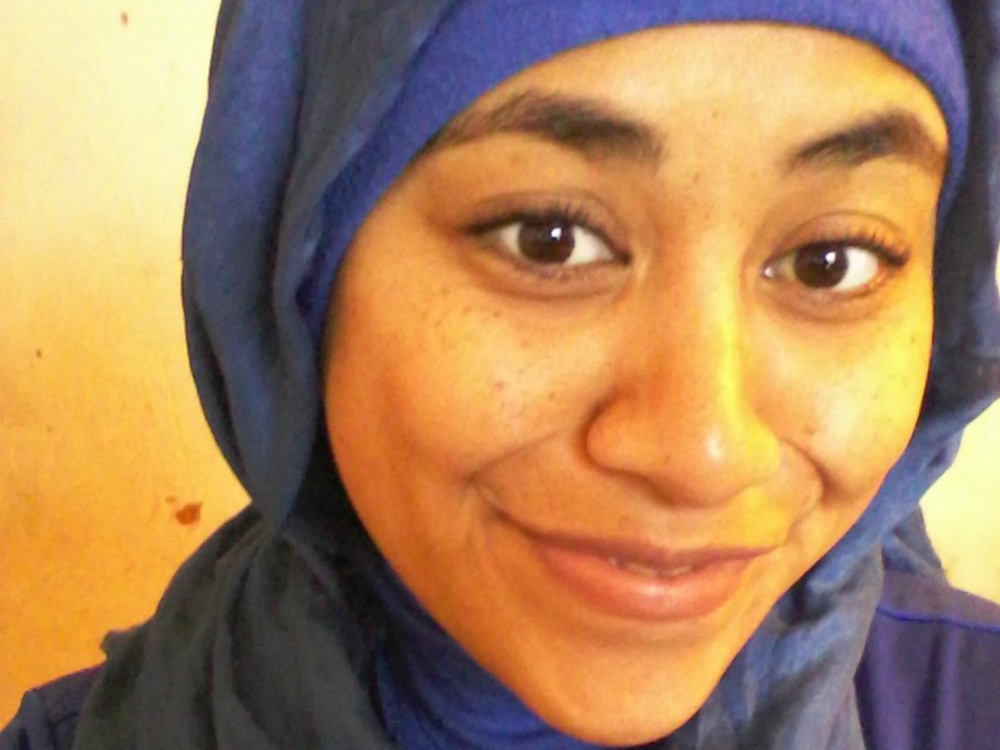 “She was held in the jail overnight, forced to sit in a cell feeling distraught, vulnerable and naked without her headscarf to everyone that passed,” the lawsuit said. “She cried throughout the ordeal and experienced humiliation when both her religious beliefs and personal integrity were violated. She felt that the male officers and male inmates had seen parts of her body that they should not have seen, according to her religious beliefs.”

In decision that was long overdue, the Long Beach Police Department incorporated a religious freedom clause into its policy in December of last year, which would allow inmates in city jails to maintain religious head coverings.

“After a thorough assessment of our policy, which included reviewing the procedures used by other law enforcement agencies in the region, it was determined an amendment to our policy was necessary,” the department told the Los Angeles Times. “The Long Beach Police Department respects the religious rights and beliefs of all people, and continues to review policy, as law enforcement is an ever-evolving profession.” 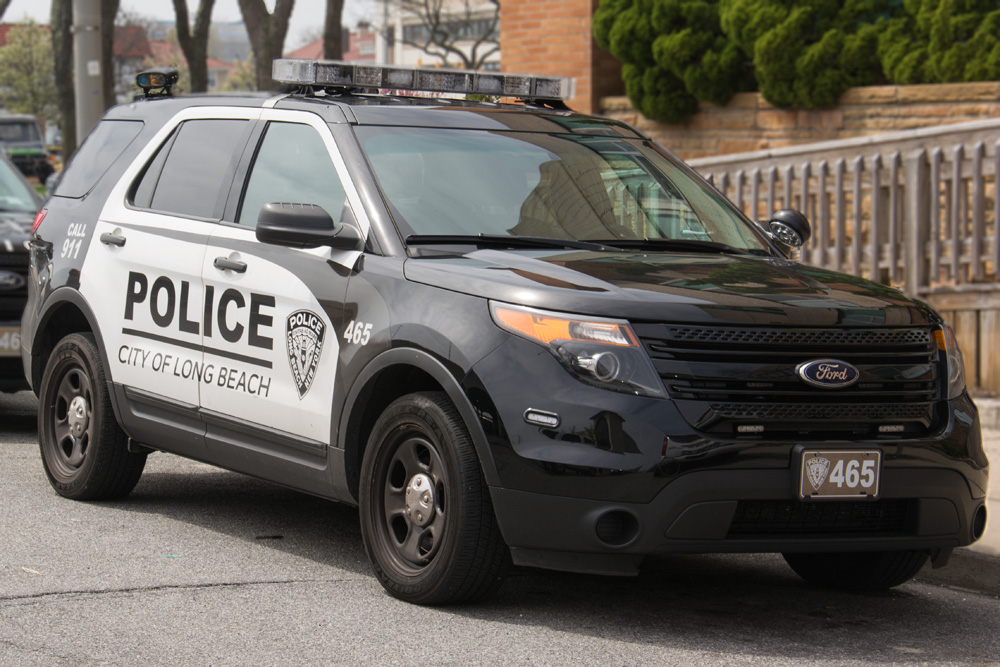 Although, the police officer who removed Powell’s hijab was following protocol, questions have been raised about the police’s willingness to protect and respect the rights of Muslim citizens in the United States.

The verdict comes as a relief to Muslim women who are suffering from a period of heightened Islamophobia and who expect to be treated fairly by the people who are tasked with protecting them.