Spectacular Ice Shows To Land in Riyadh Season in 2022 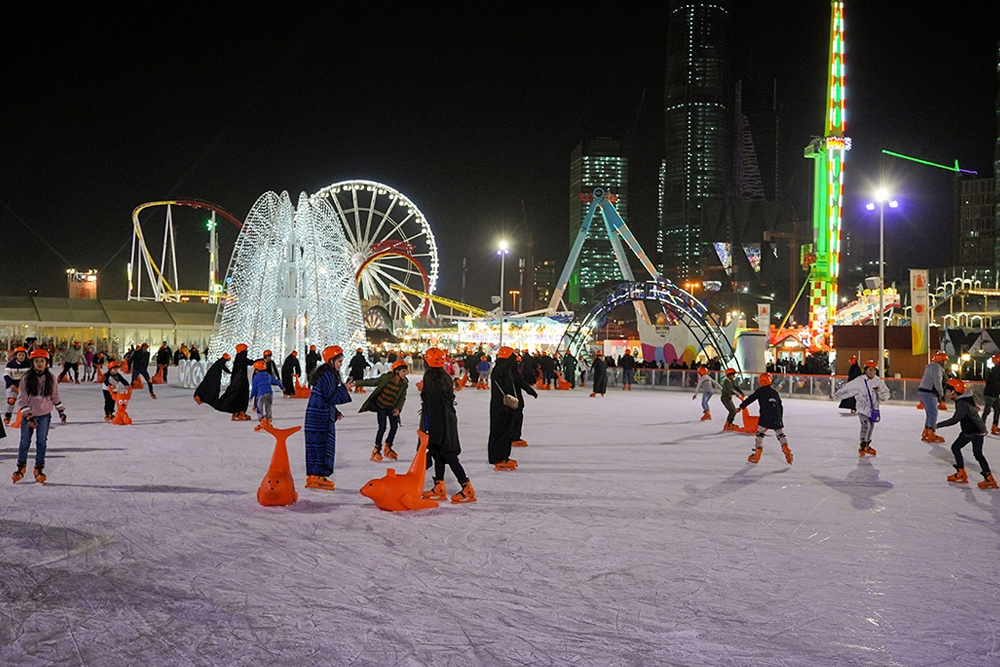 The "Douglas Circus" event will debut Monday at Arena Boulevard Riyadh, one of Riyadh Season 2021 zones, which will run through Jan. 18, 6 days a week. It will feature ice shows that portray the tale of human evolution in an exciting environment. Acrobatics are set to surprise fans with moves that are out of this world.

Saudi Gazette reported that a team of European and international skaters, as well as past Olympians will also be part of the anticipated shows. The circus boasts a specially made ice floor weighing over 45,000 kg. 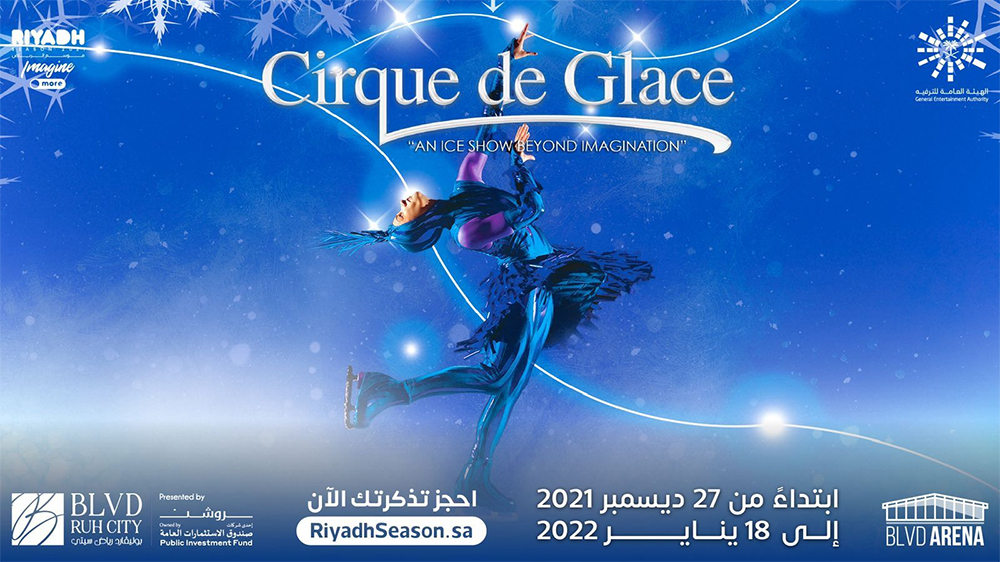 The Riyadh Season in Saudi Arabia has surpassed six million visitors, with numerous free-of charge zones getting visitors on a daily basis, according to the state news agency SPA.

Zaman Village, Al-Salam Tree, and Nabd Al-Riyadh, one of Riyadh Season's 14 entertainment zones, are among the open-access events at the festival.