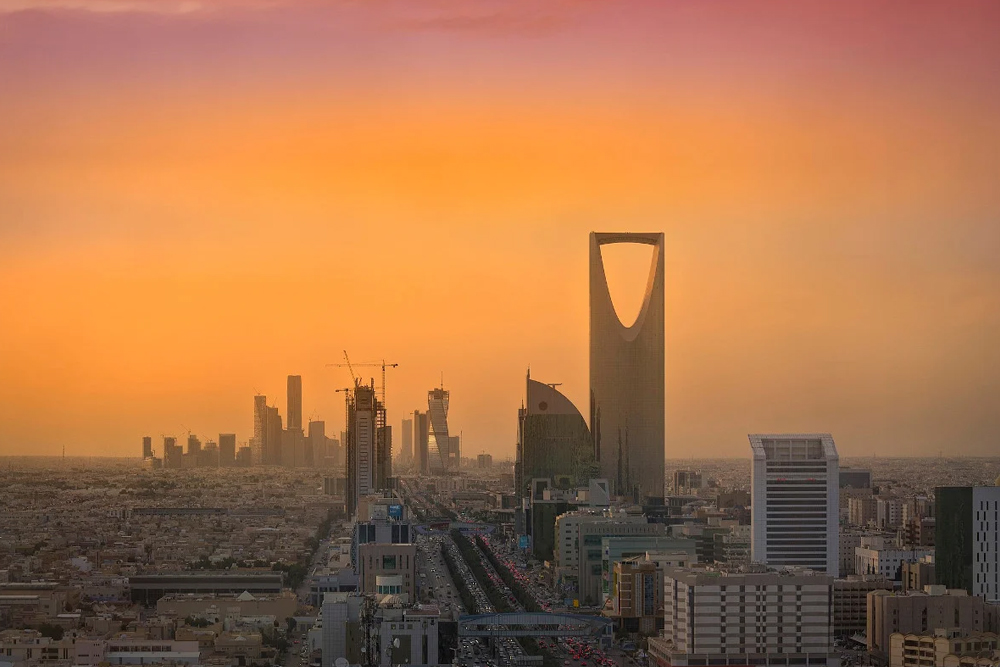 According to Abdullah Al-Sawaha, Minister of Communications and Information Technology (MCIT), the Kingdom's goal for the next stage is to go from national digital construction and empowerment to a digital economy, necessitating new leadership styles.

MCIT used to rely on primary performance measures, such as closing the digital gap, he noted in a post on his Snapchat account. Meanwhile, the ministry will work on assessing performance in 2022, which will entail shifting focus to the primary goals and outcomes so that the entire team is aware of the relevant aim.

According to the most recent World Bank data as reported by Saudi Gazette, every 1% gain in closing the digital divide leads to a 0.5 percent to 1% increase in GDP, which is the best approach for digital economic growth. 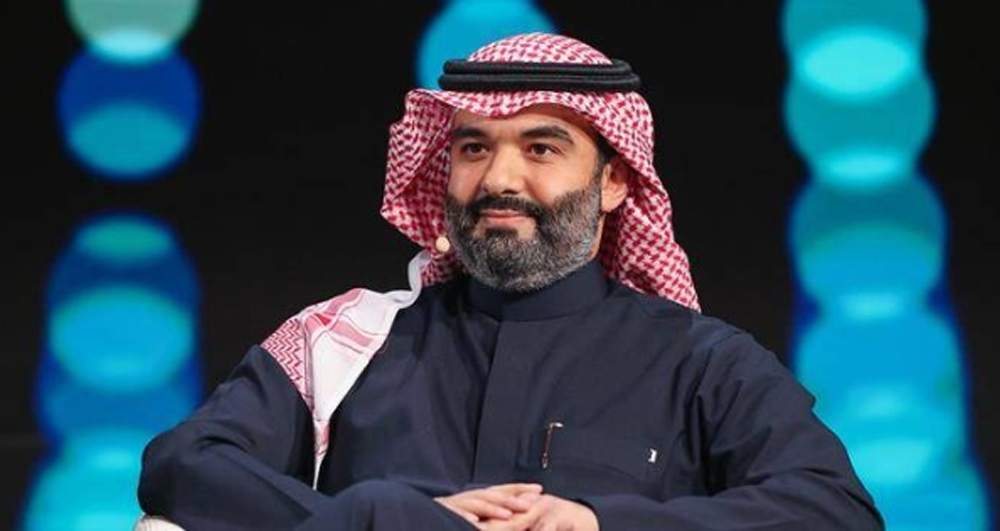 Al-Sawaha emphasized that the ministry will concentrate on placing optical fibers in densely populated areas, as this will aid in the spread of the 5G network and the development of smart cities, which will foster creativity and innovation.

The minister also emphasized the importance of establishing a strong infrastructure for the digital economy (also known as agglomeration economies), which aids in the creation of entrepreneurial businesses and a unified digital economy.

He also revealed that the ministry is aiming to make the Kingdom one of the top ten digital economies in the world, which requires a 6% increase in telecommunications and a 12% increase in the technology sector with a 25,000-job boost.