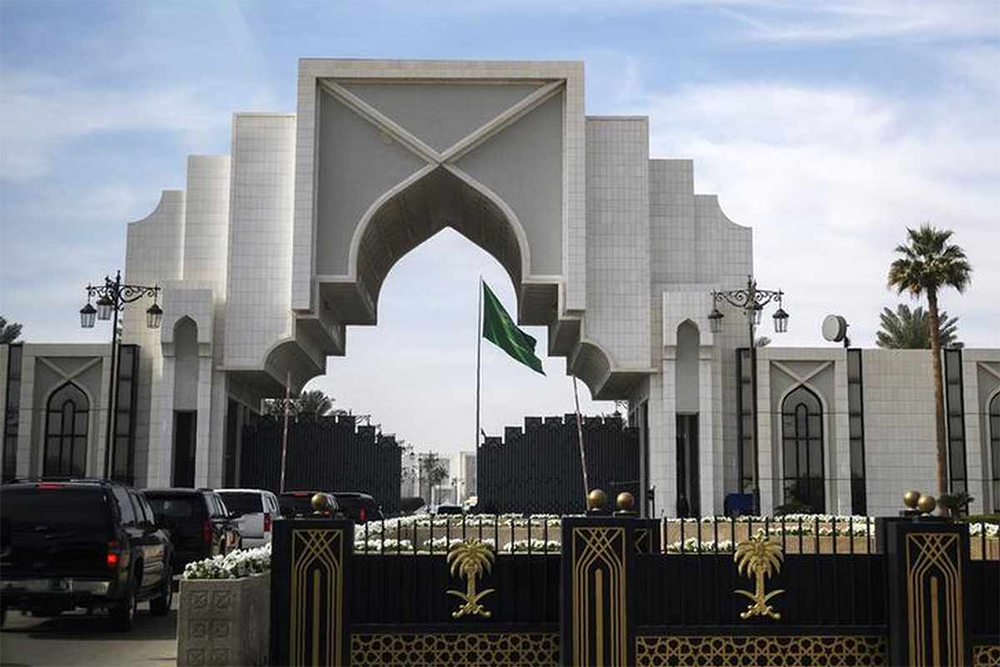 Since its launch August, the Ministry of Justice amassed more than 13 million visitors to its Scientific Judicial Portal, with more than 10 million judgment searches.

According to the government, the portal contains roughly 46,000 judicial papers and is an interactive digital platform and a judicial and legal database.

Arab News reported that the platform, according to Bashar Al-Mufda, director general of the research center that oversees the portal project, provided easy access to final commercial rulings issued by courts of first instance, appeal courts, and the Supreme Court, as well as other legal documents, to the general public, including parties in a case and lawyers. 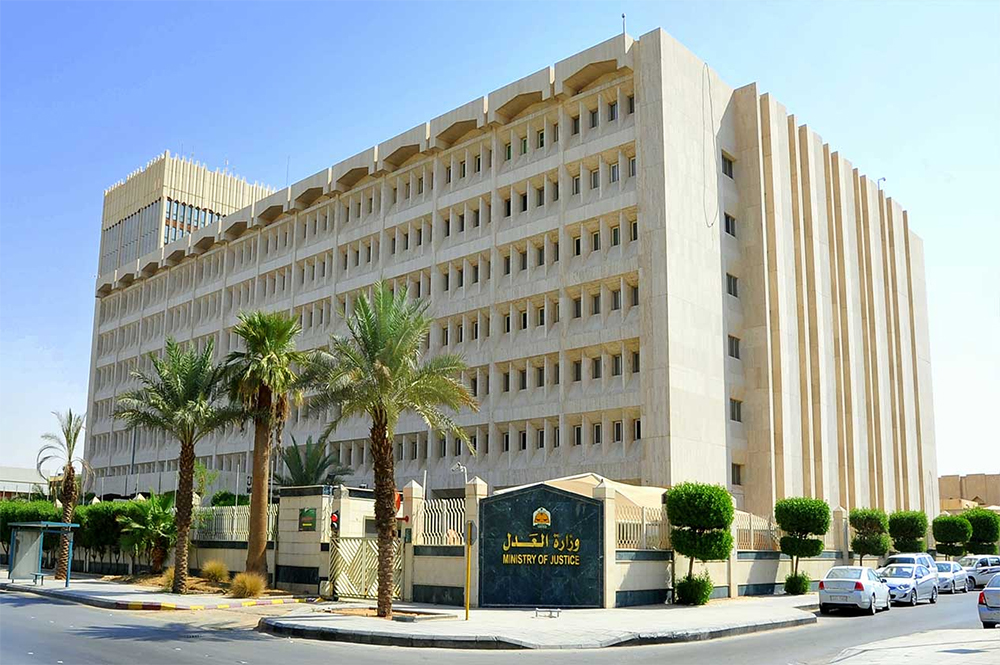 Its distinguishing features include objective classification, grouping judgements with technological presentation templates, and modern presentation ways to ensure ease of use and browsing, as well as the flexibility of traveling between the portal's pages, are.

The Ministry of Justice hopes to publish agreements, orders, decisions, scientific research, rules and circulars, as well as other legal documents.

According to Arab News, the material of the portal is separated into six sections: the monthly report on the evolution of laws, rules, and circulars; the criminal procedure system; the legal pleading system and its executive regulations; bankruptcy provisions; judgments of the Supreme Court's commercial departments; and commercial court decisions.