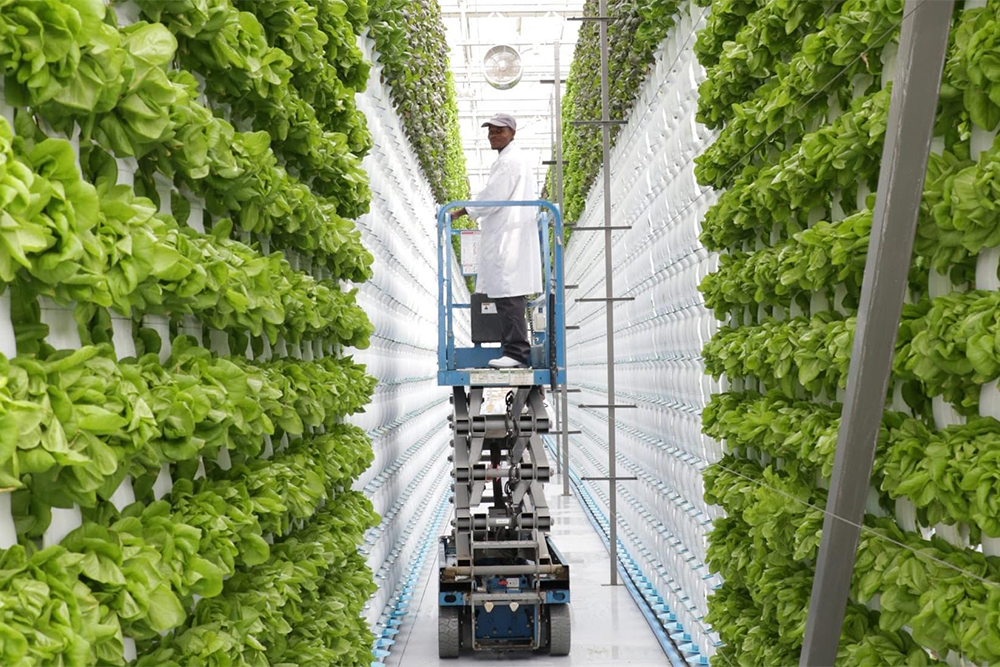 Saudi Arabia is now looking into vertical farming to guarantee crop productions is meeting rising demand. The Ministry of Environment, Water and Agriculture has set aside SR100 million ($27 million) to research and develop vertical-farming technology.

According to Arab News, The National Research and Development Center for Sustainable Agriculture (Estidamah) in Saudi Arabia aims to develop relationships with leading global pioneers in this sector. Vertical farming facilities are set to be introduced in facilities to localize this modern agricultural approach.

“In addition to being a source of fresh crops for urban residents in particular, vertical farming is believed to be a promising means of providing crops to keep pace with the steady increase in the population of the Earth, which is expected to exceed 9 billion people by 2050,” Abdulrahman Abdullah Al-Soqeer, a faculty member at Qasim University and a member of the board of directors of Estidamah, told Arab News. 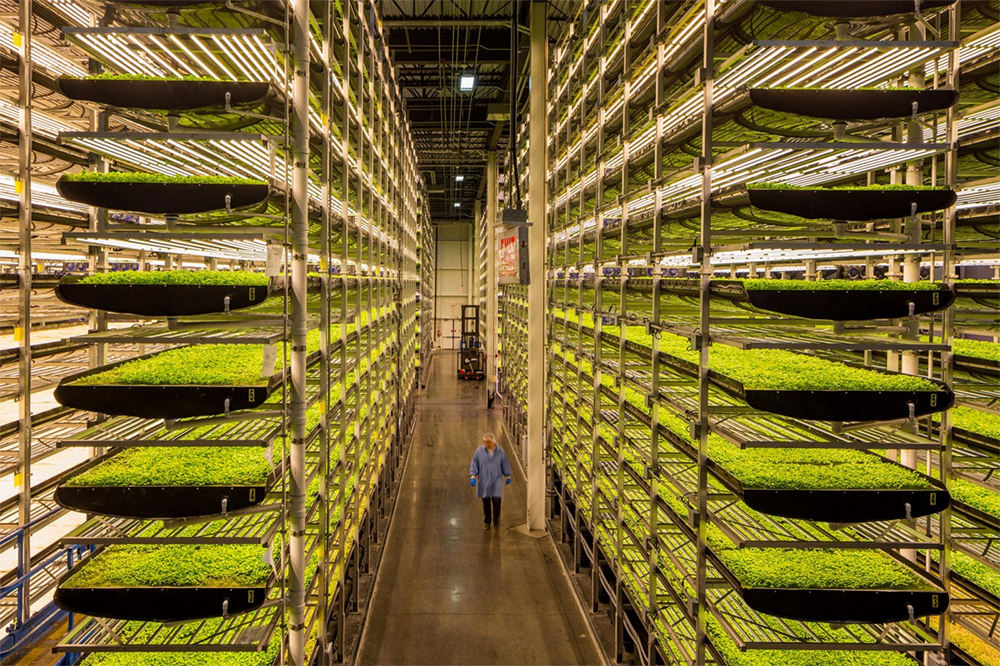 “The importance of vertical farming lies in the small space it requires, especially in large cities that are witnessing large waves of migration; two out of every three people are expected to be living in urban areas during the coming decades.

“A key advantage of vertical farming is the provision of a variety of agricultural products, particularly leafy vegetables and strawberries, in small areas and with less water and in an environmentally friendly manner. Some crops can be produced in locations close to consumers, reducing the need to transport products through traditional means that increase pollutants in cities. 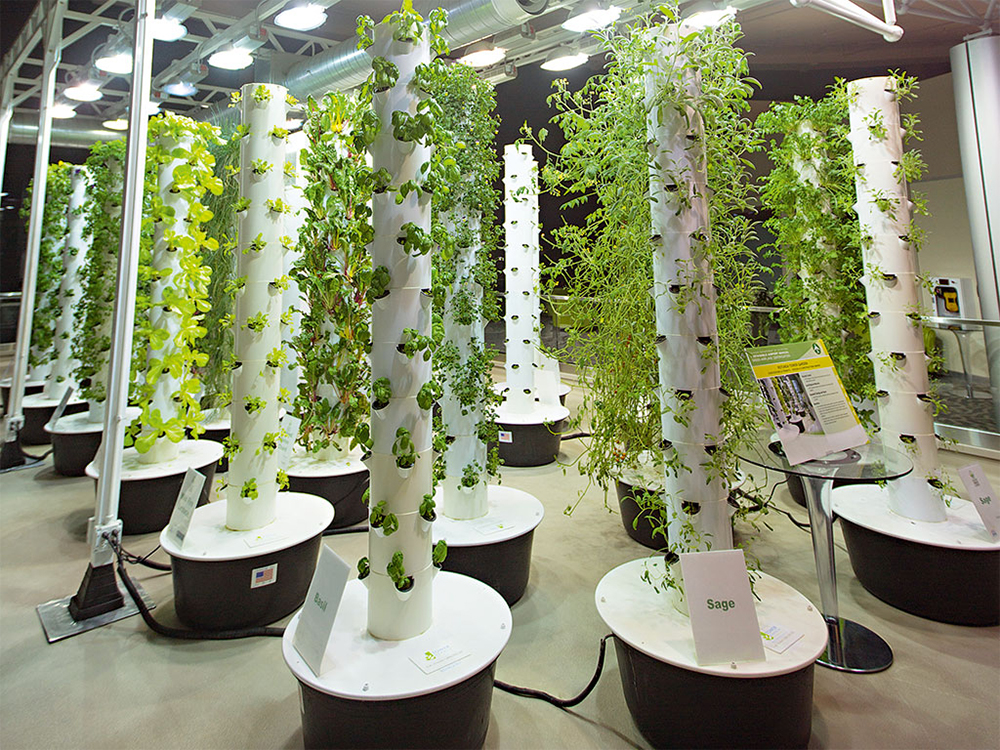 “The global market for vertical farming is rapidly growing, especially in some developed countries with high population densities.”

Faleh Al-Juhani, an expert in vertical farming, told Arab News: “The goal of vertical farming is to obtain as much food as possible and expand the variety of crops by creating exceptional climatic conditions through which we can raise production rates per square meter, so long as the appropriate conditions are available in terms of lighting, sustainability and growth and design.”