The label with its mission to unite and inspire communities continues to support, cultivate and collaborate with regional creatives… 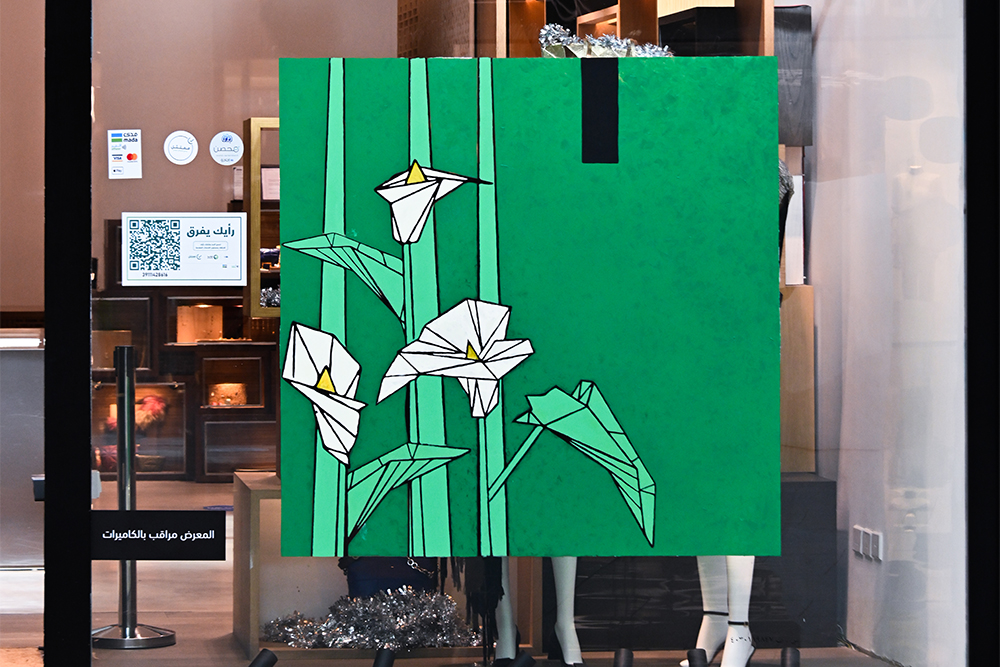 Purificación García teamed up with Glm Rsas Foundation of Art and art students from Dar Alhekma University to create four unique pieces of art for their storefronts in Saudi Arabia. The special activation in the high end Spanish fashion house’s stores in the Kingdom is part of their Thinkers Program, an initiative that aims to highlight and support emerging talents from the GCC.

The talented participants brought the four shopfronts to life in Riyadh’s Riyadh Park and Nakheel Mall and Jeddah’s Red Sea Mall and Mall of Arabia. The creative students and instructors painted Origami shaped calla lilies, inspired by the brand’s signature “Cala” floral print, in colours representing its identity. Each artwork also has part of the brand’s initials on it, so when combined the PG logo is complete. 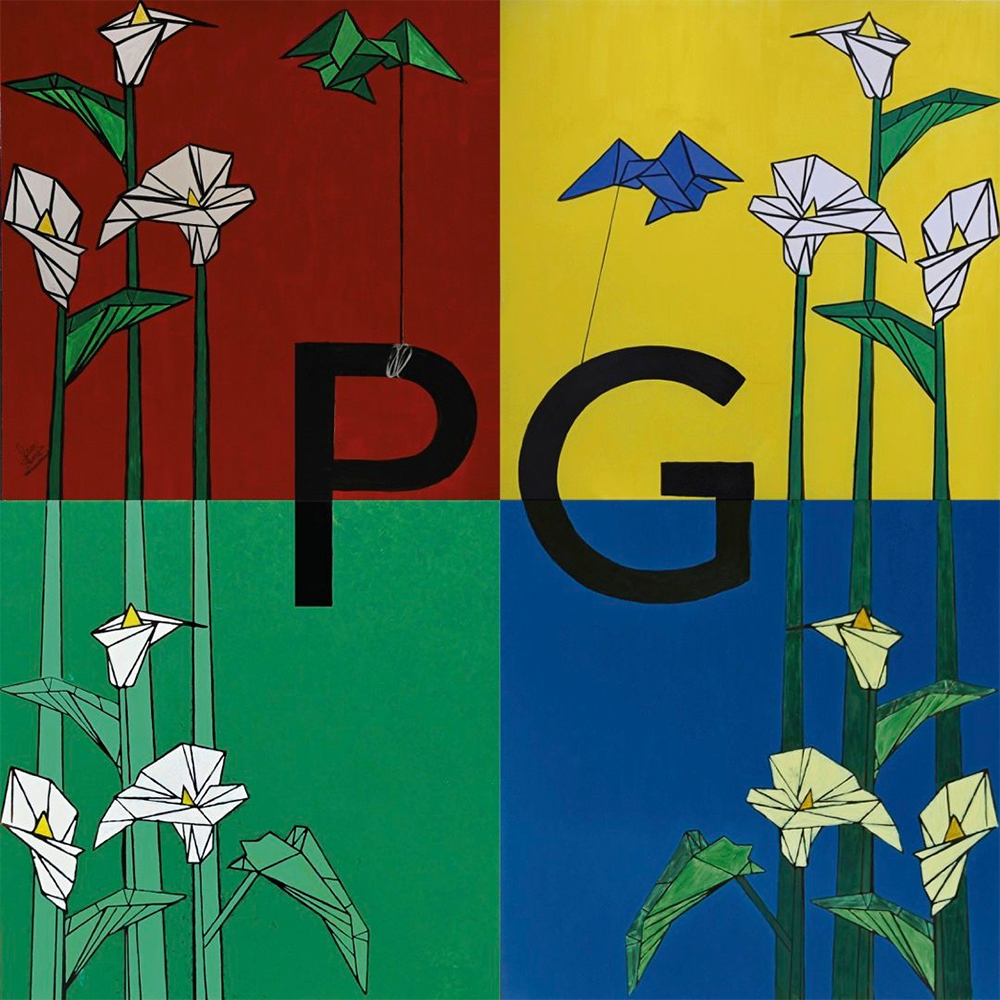 Robert Mapplethorpe is one of the designer’s most admired artists, and flowers also played a fundamental role in his work. Purificación García’s fascination with calla lilies stems from Mapplethorpe’s photographs of the flowers, and the beautiful blooms subsequently became synonymous with the label that combines the worlds of fashion and art.

Origami, which first emerged in Japan during ancient times, is a technique that transforms paper into two-dimensional and three-dimensional subjects of different sizes. The models that are created from an initial square base range from simple to very complex. The traditional art and craft form. which is now practiced around the world, has been featured in the brand’s collections for years and truly represents its DNA. 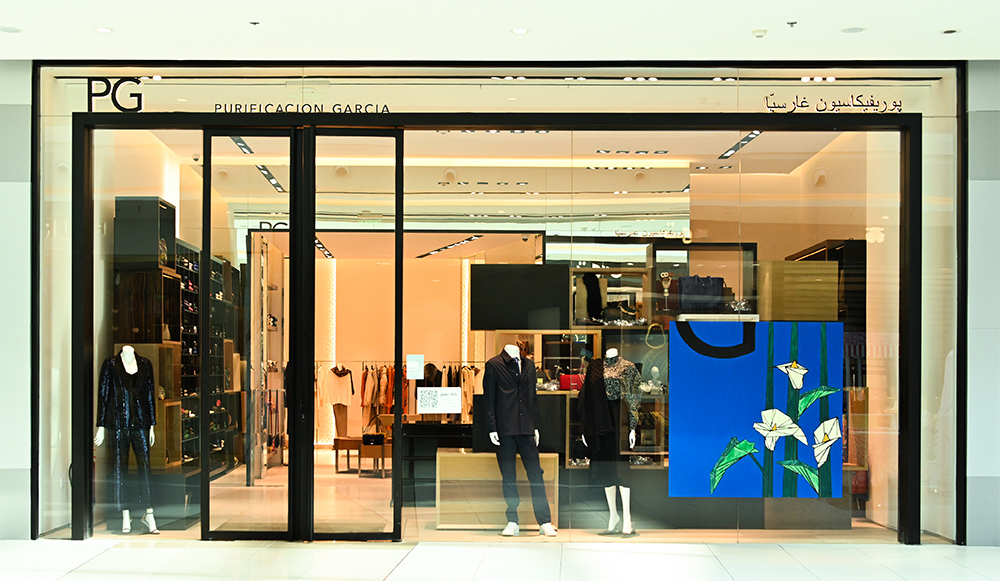 Artists who took part in the project: