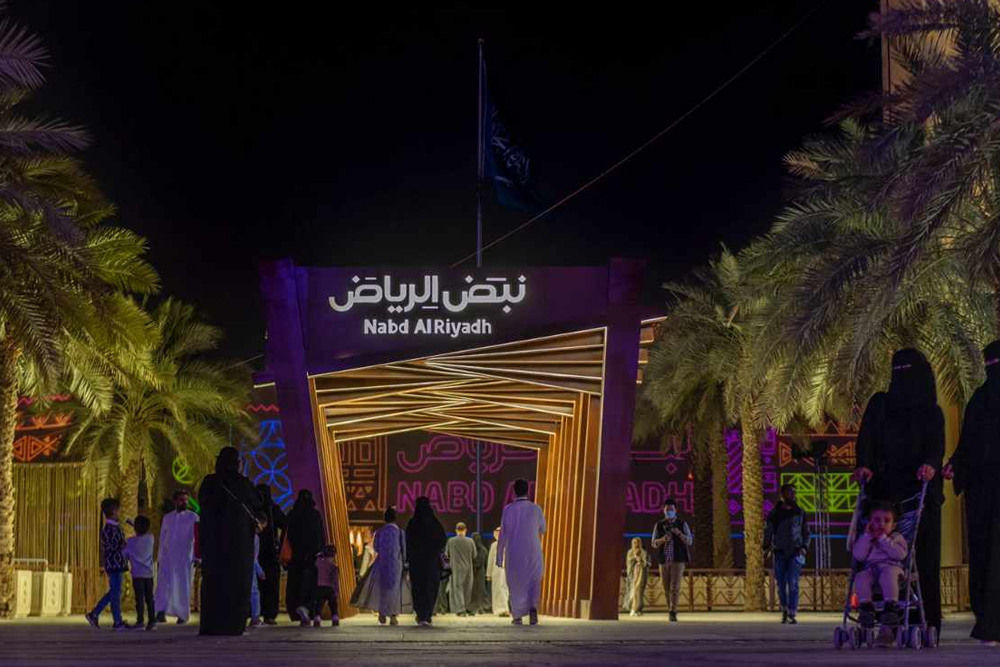 According to a survey published in a Riyadh daily, the ongoing Riyadh Season filled up the capital city's hotel occupancy rate to an all-time high of 90% in October and November. According to the research, other hotels in the capital city were also at or near capacity during this time. The multiple straightforward tourist visa alternatives offered for citizens of 49 countries are also credited with the rise in Saudi tourism.

The Riyadh Season, as well as the Saudi tourist e-visa system, have helped the capital city's hotel and restaurant business thrive.

It's worth noting that in May of this year, Saudi Tourism Authority CEO Fahd Hamidaddin predicted that the fourth quarter of this year will be a watershed moment for the Saudi tourism industry. 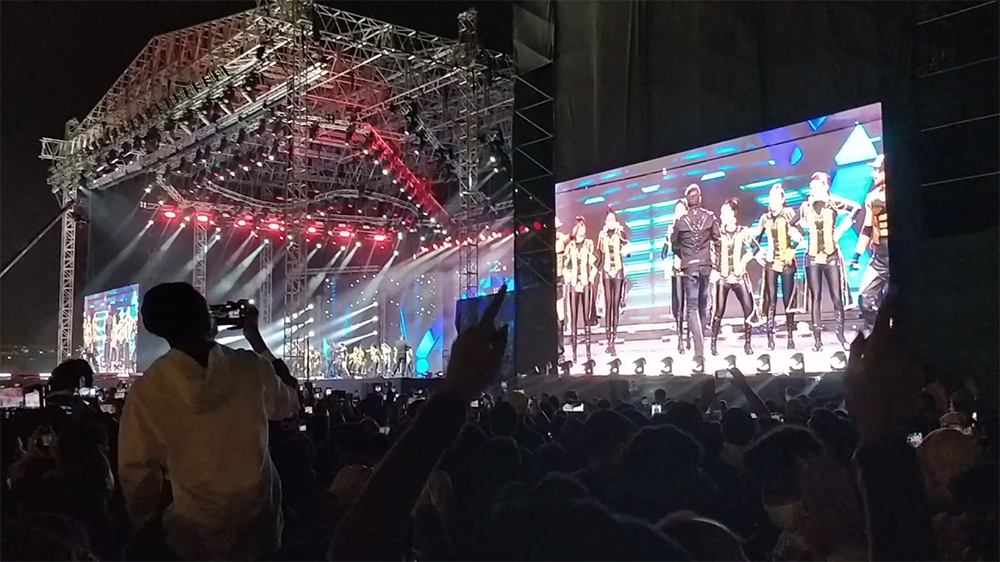 Saudi Arabia has launched international tourist offices in important nations such as China and Russia, as part of a global marketing effort that will target 28 markets.

Saudi Arabia opened its doors to international tourism in September 2019 and has since launched a slew of megaprojects to entice tourists, including a $530 million fund to develop key tourist hotspots across the country. 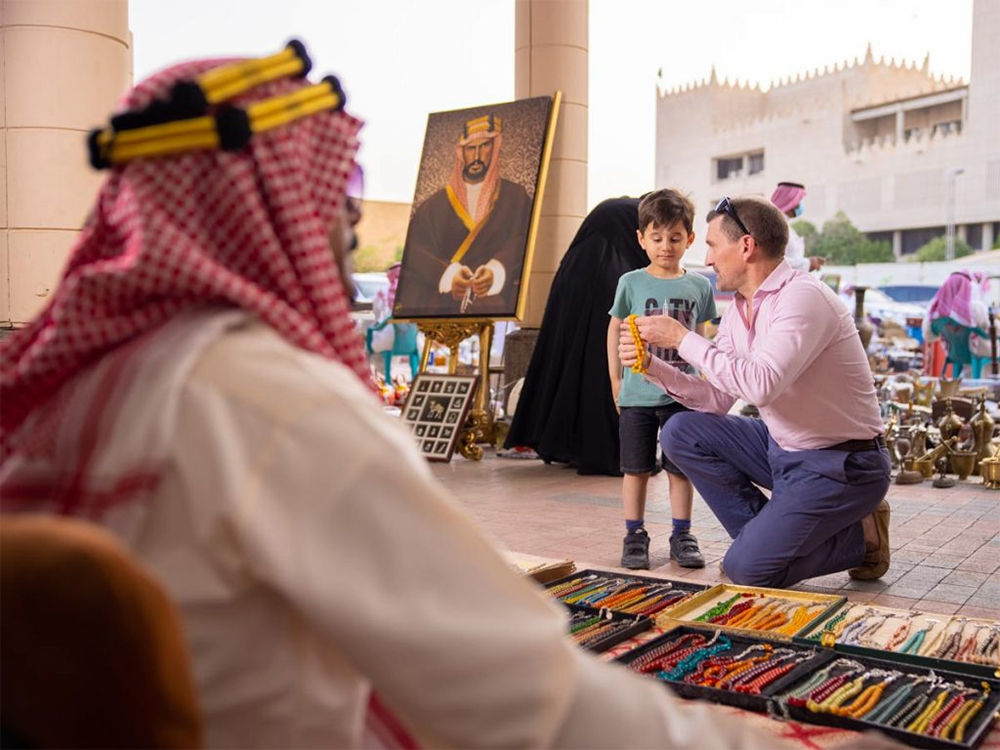 Riyadh hopes to boost the tourist sector's contribution to the country's GDP from 3% to 10% in order to modernise the economy and move away from oil dependence.

In March, market research firm Euromonitor International predicted that Saudi Arabia's inbound tourism spending will reach $25.3 billion by 2025, as the country recovers from the effects of the coronavirus pandemic.

Despite the UN World Tourism Organization (UNWTO) calling 2020 "the worst year on record in the history of tourism," Saudi domestic tourism outperformed forecasts throughout the epidemic.