A cloud seeding programme has opened at Jeddah's National Center for Meteorology. 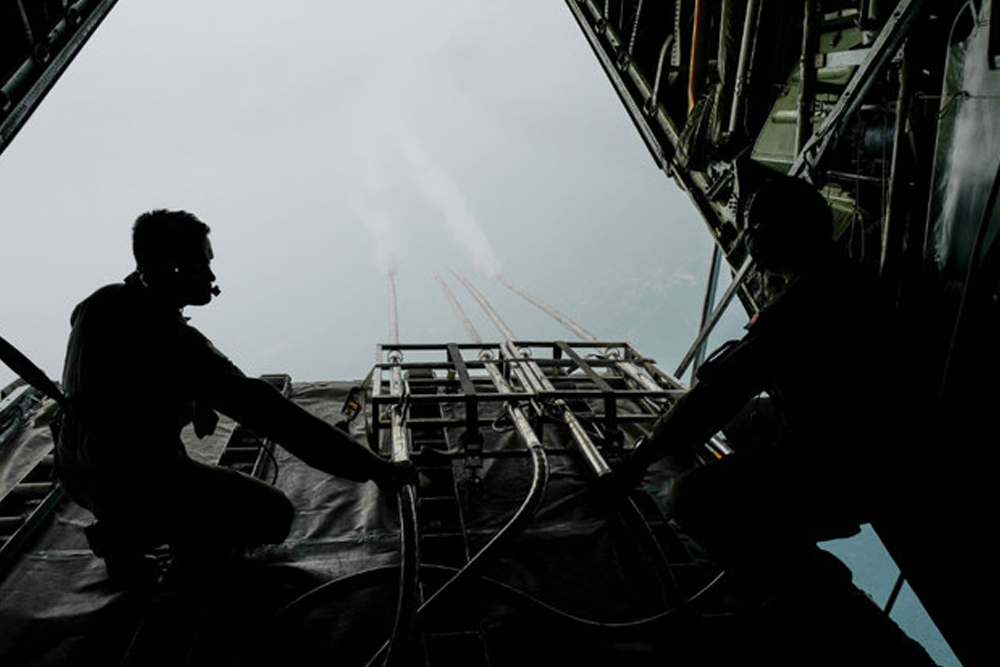 According to the Saudi Press Agency as reported by Arab News, it features presentations, explanations of the procedures utilised, and other information regarding the effort and the aviation activities involved.

The event is preceded by a workshop for representatives of sectors involved in providing ground services for the cloud-seeding programme, titled Flight Operations of the Regional Program for Artificial Rain.

The workshop's goal is to help authorities and the National Center for Meteorology coordinate procedural work and logistical support.

"The regional program for artificial rain is considered one of the most important initiatives of the Middle East Green Initiative, launched this year by Crown Prince Mohammed bin Salman, the aims of which include achieving environmental sustainability, mitigating the effects and risks of climate change, and preparing natural and environmental resources to adapt to climate change," the SPA said.