A Minute With: Nile Rodgers on guitars, music and charity 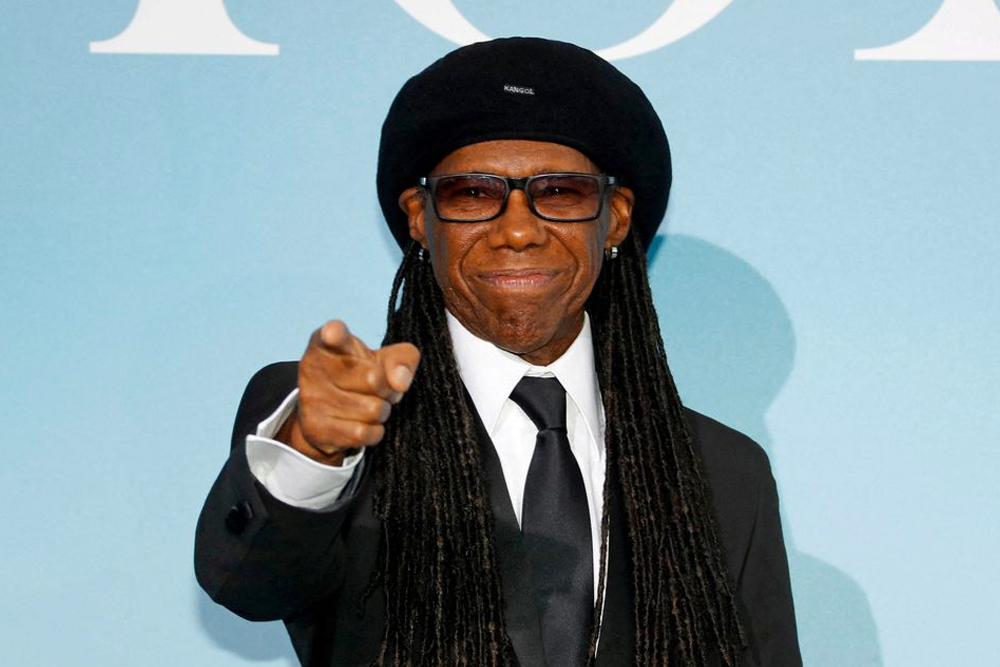 After a career spanning six decades, veteran guitarist, composer and producer Nile Rodgers is focused on his charity work as much as music these days. The Grammy Award winner who rose to fame in the 1970s with band Chic and hit song "Le Freak", has collaborated with some of the biggest stars in music including David Bowie and Madonna and been an influential guitarist, but is now selling some prized possessions for charity.

On Thursday, a range of his guitars and other belongings are being auctioned, with proceeds going to his We Are Family Foundation. Rodgers, who will also host an online Christmas concert for music therapy charity Nordoff Robbins on Sunday, spoke about his work, foundation and the auction in an interview with Reuters. Below are excerpts edited for length and clarity. 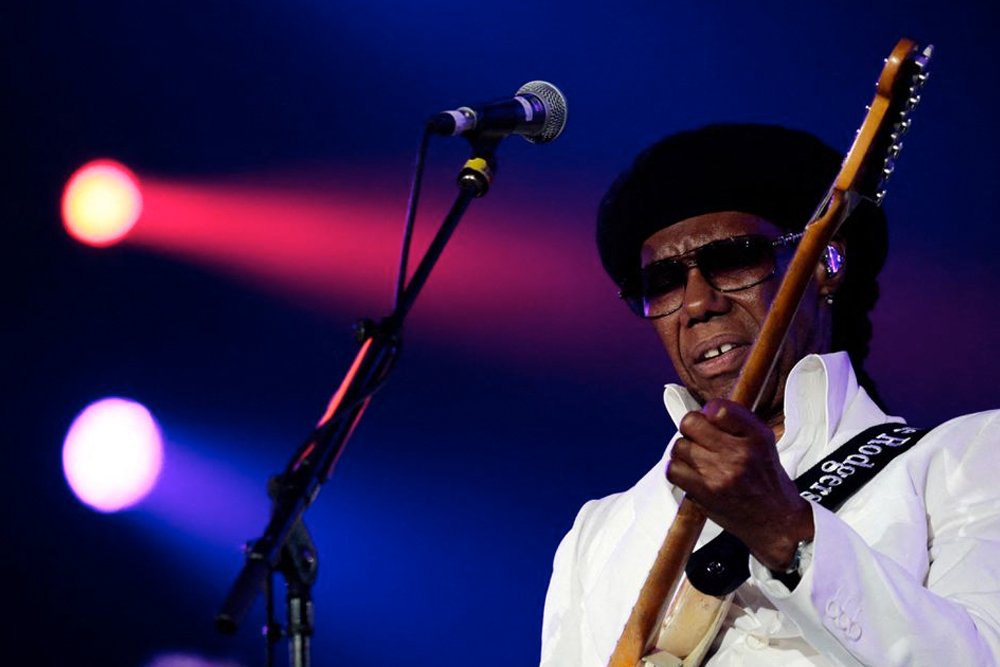 Q: Can you talk about the guitars being auctioned?
Rodgers: "97% of the records that I've produced, I also play on and I play one guitar in particular but I also use the right tool for the right job.
"I don't have such an accurate memory of every song that I've played on because there have been so many ... thousands ... and most of these guitars I've acquired along the path of my production or recording arc."

Q: Between producing, writing, performing, running the foundation and seeing your family, how do you fit it all in?
Rodgers: "I work 24-7, I love to work. I call myself a worker bee." 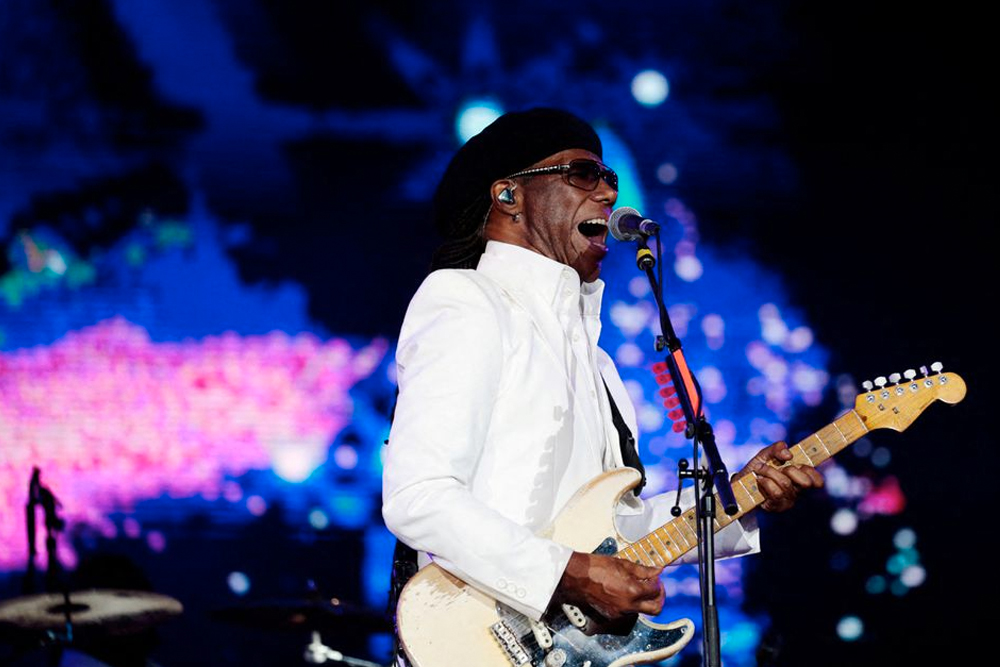 Q: What is the foundation's mission?
Rodgers: "We Are Family Foundation (is) the turbocharger in my engine because at this point in my life, I can't be the same type of on the ground activist that I was when I was younger... What I can do now with We Are Family Foundation ... is to support financially and sometimes emotionally, but I can support those youths that are on the ground, doing work in areas that really can help this planet.
"As a result of the pandemic, we thought we'd be less effective. We wound up being more effective because now we can deal with people in their actual surroundings and we can couple them with mentors and financial support ... to help them move their projects along with people that are right there locally."

Q: Are there any artists that you haven't worked with yet but would like to?
Rodgers: "There are so many new artists and even some classic artists that they just titillate me. I love what they do and I want to be in their world." 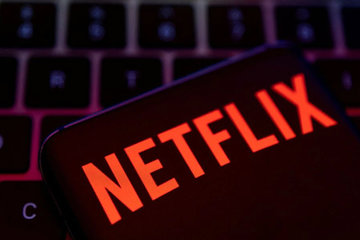 How Netflix plans to find its inner ‘Star Wars’ 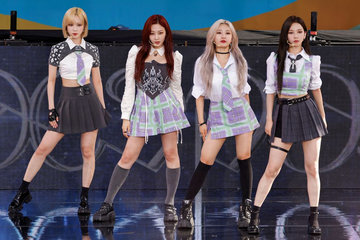 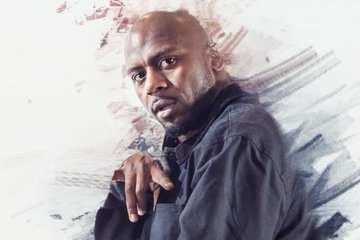