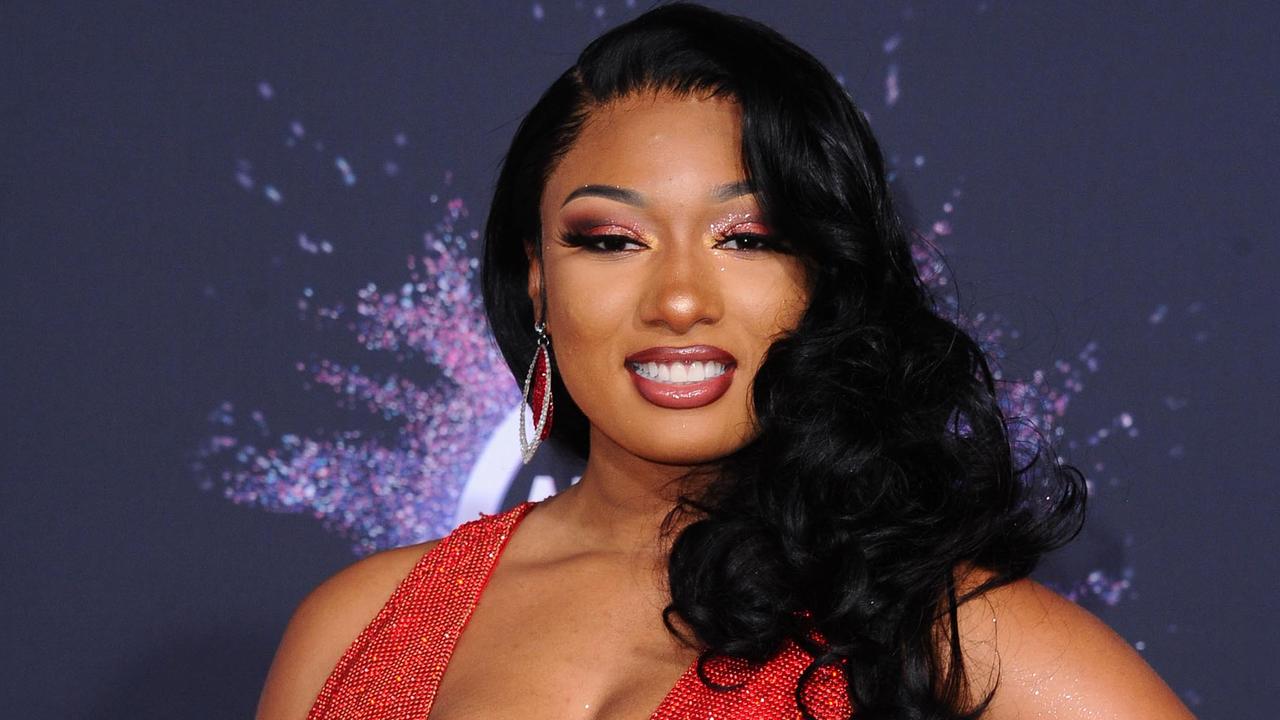 The company did not disclose the terms of the transaction. A person familiar with the matter told Reuters that the deal was worth about $400 million.

300 Entertainment was founded by veteran music industry executives including Lyor Cohen, who is currently the global head of music at Alphabet Inc's (GOOGL.O) Google and YouTube and was formerly with Warner Music. 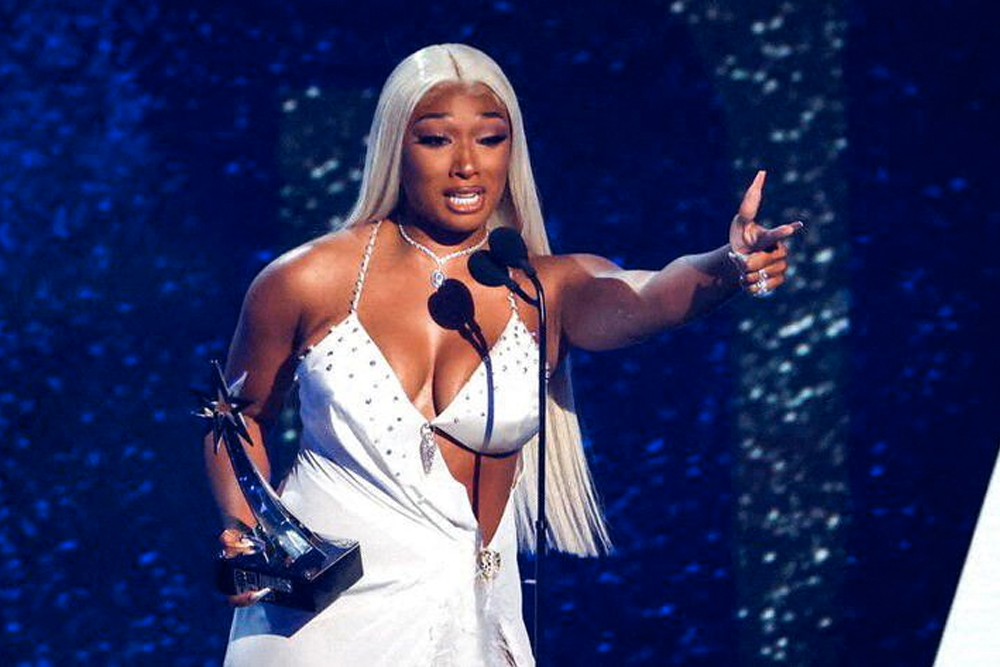 The deal would help Warner Music expand the global footprint of 300 Entertainment's roster of artists.

The label will continue to function independently and be led by its co-founder, Kevin Liles, Warner Music said.

Separately, Megan Thee Stallion, the winner of Best New Artist at this year's Grammy Awards, on Thursday signed a deal with Netflix Inc (NFLX.O) for an exclusive first look deal to produce a new series and other projects for the streaming giant.