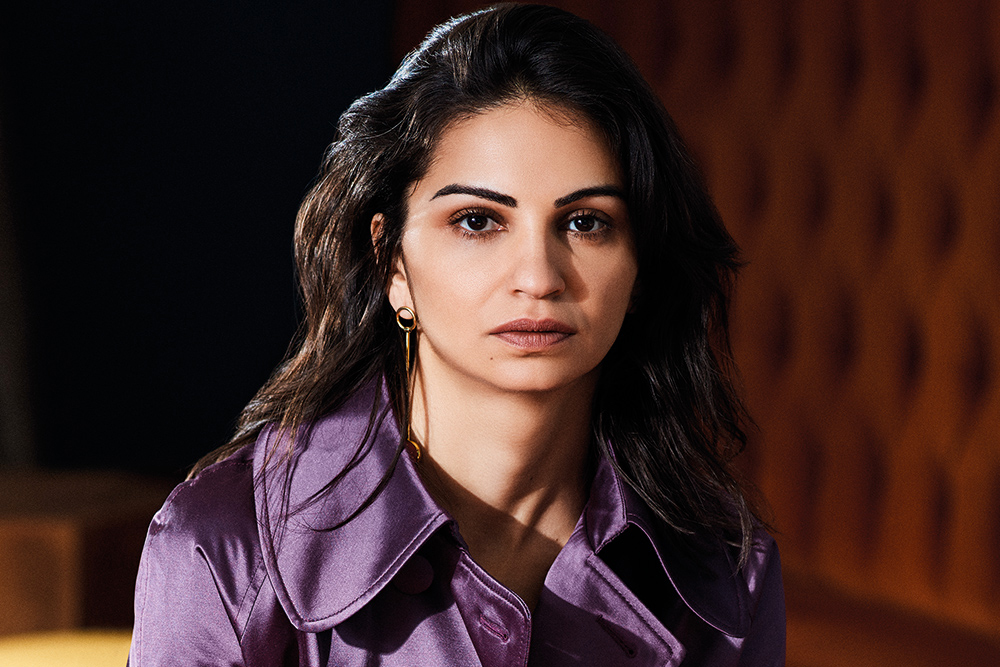 Two UK-based production companies, Caspian Films and Corniche Media, are partnering with Saudi filmmaker, Ahd Kamel, on their debut feature, “My Driver & I,” which is set to start filming in Jeddah next year and will be written by Kamel. The film will follow Salma, a young girl with a strict mother and a workaholic father, and the family’s Sudanese driver, Gamar. What starts off as a simple employer/employee dynamic between Salma and Gamar later blossoms into a new friendship. Essentially, the plot will be centered around independence and building new bonds. 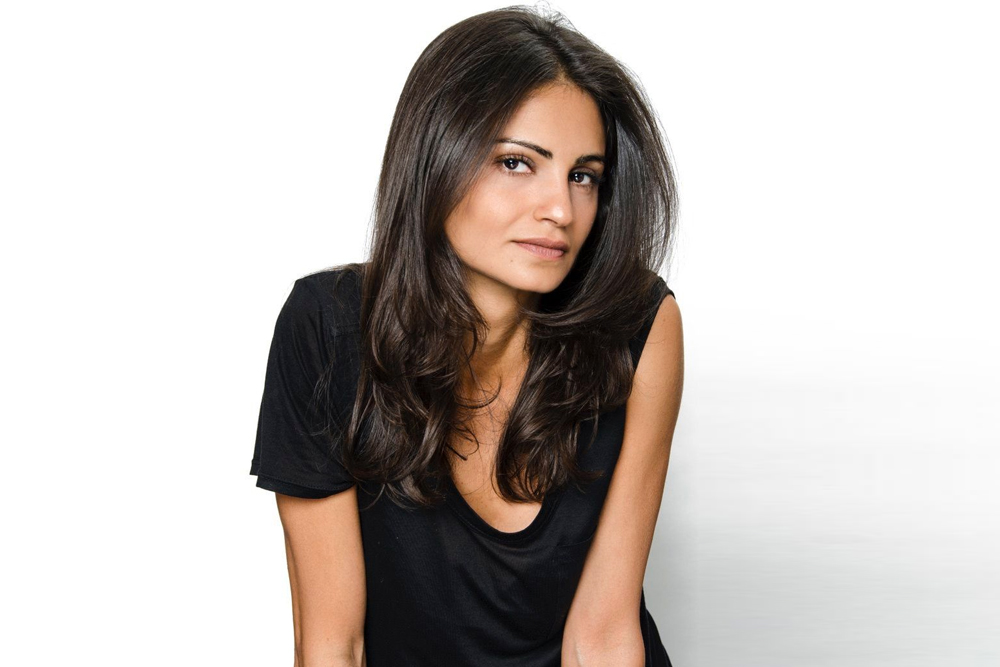 Speaking to Saudi Gazette, Kamel stated that the film is, in fact, based on a friendship she had with her Sudanese driver growing up. Prior to her upcoming feature, she has been in the film industry as an actress and is best known for her role in the BAFTA-nominated film “Wadjda,” and the BBC2 series “Collateral.” “My Driver & I” will be her debut feature since producing two short films “Al-Gondorji” in 2009, and “Hurma” in 2012. 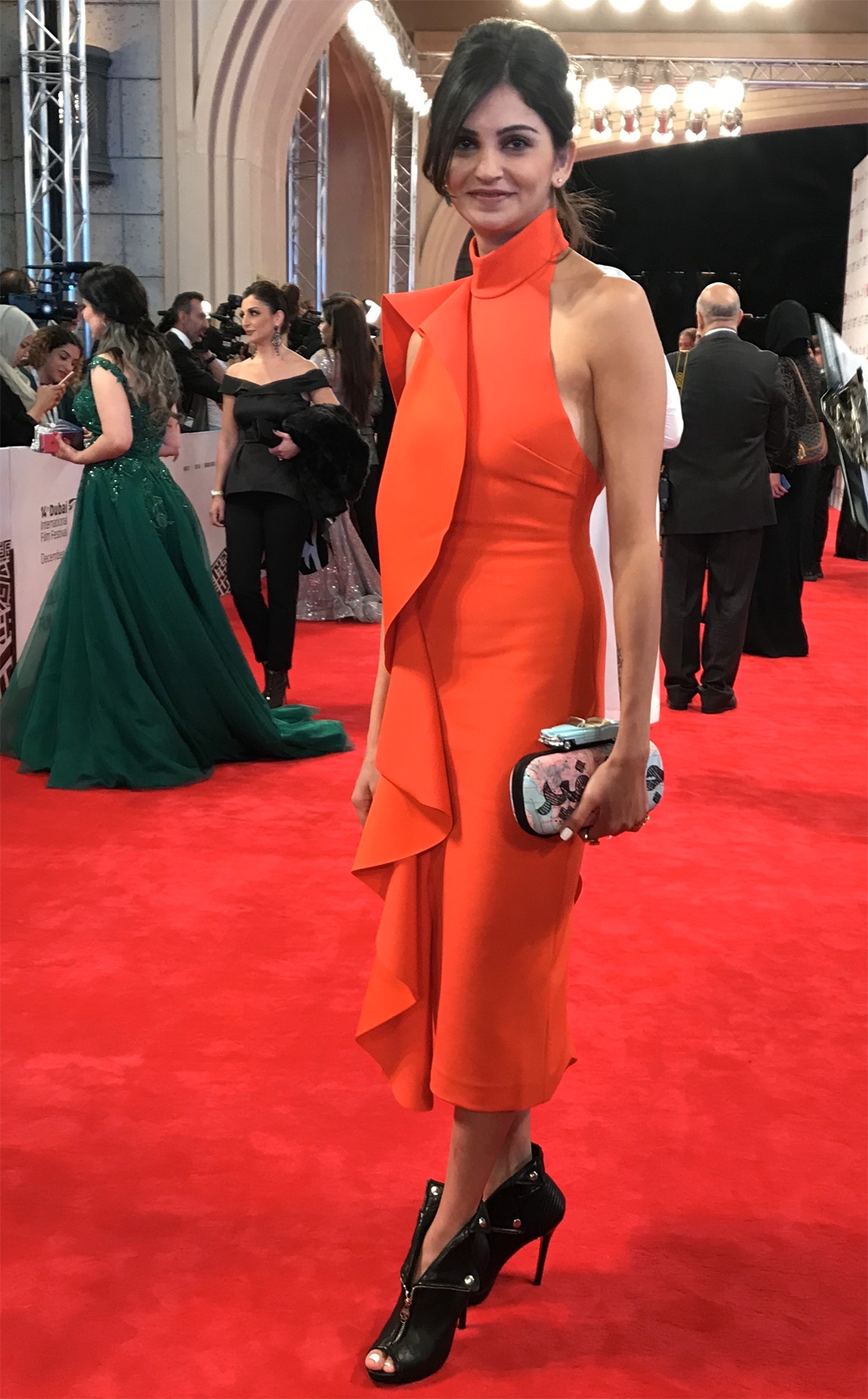 In their part, Georgina Paget and Thembisa Cochrane, producers working for Caspian Films, expressed their excitement in being part of their new venture. Speaking to the news site, they said, “We are keen on exchanging our international experience with Saudi women. We are excited so much to see that Saudi Arabia is changing tremendously, and we would like to be part of that monumental change with sharing stories, and inspiring Saudi women.” 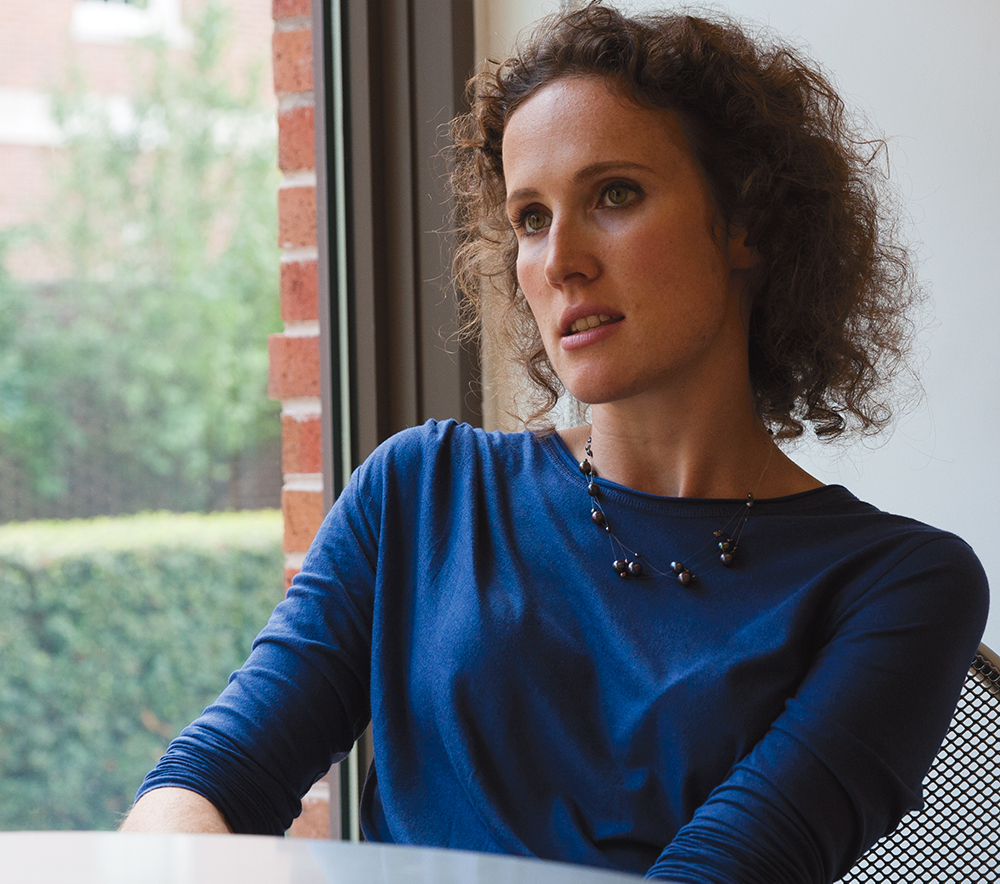 Currently, Caspian Films has been working on “The Color Room,” which follows a determined working-class woman, Clarice Cliff, as she breaks glass ceilings and revolutionizes the workplace in the mid-1920s. It was screened at the Red Sea Gala Theater on Sunday.