2022 Will Be the "Year of Saudi Coffee", Ministry of Culture 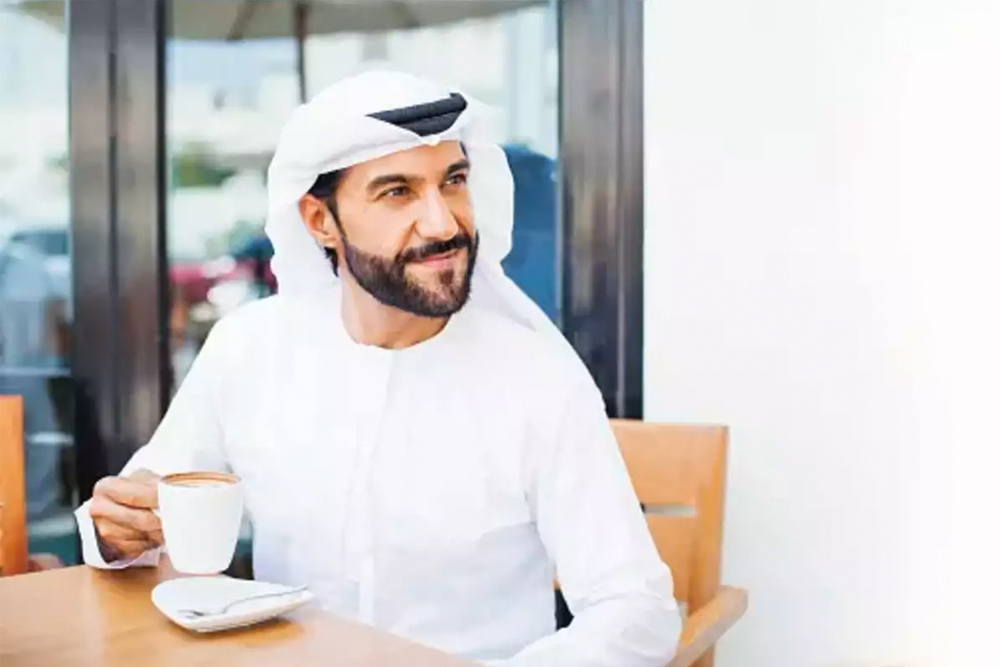 Step into any home in the Middle East, and you might notice a common staple: Arabic coffee. This much-loved beverage can be found in any household and is served to visitors and on any occasion, and nowhere is that truer than in the Kingdom of Saudi Arabia. Now, the nation of coffee drinkers will have a year ahead to be proud of, as the Ministry of Culture has just designated 2022 as the "Year of Saudi Coffee."

The minister of culture, Prince Badr Bin Abdullah Bin Farhan, made the announcement this week, stating that Saudi Arabia will be hosting a year-long celebration centered on Arabic coffee, which has been described as being an integral part of Saudi culture. In addition, the minister stated that competitions and events will also be part of the initiative, as to ensure high numbers of participants. "Year of Saudi Coffee" will be part of the Quality of Life Program, one of many programs set by the Kingdom's Vision 2030 plan. 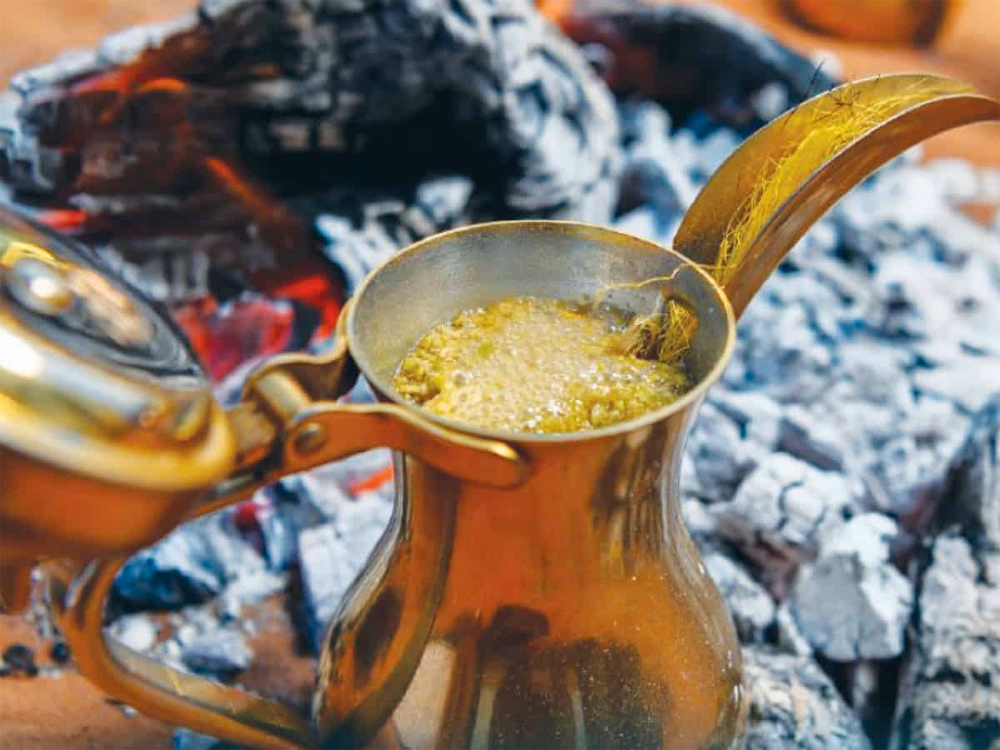 "[The celebration] has been made a motivating factor for government agencies, civil institutions, and local and international cafes to participate in it through innovative ideas that ensure the presence of Saudi coffee in their menus and products," His Highness explained in a recent article by Saudi Gazette. 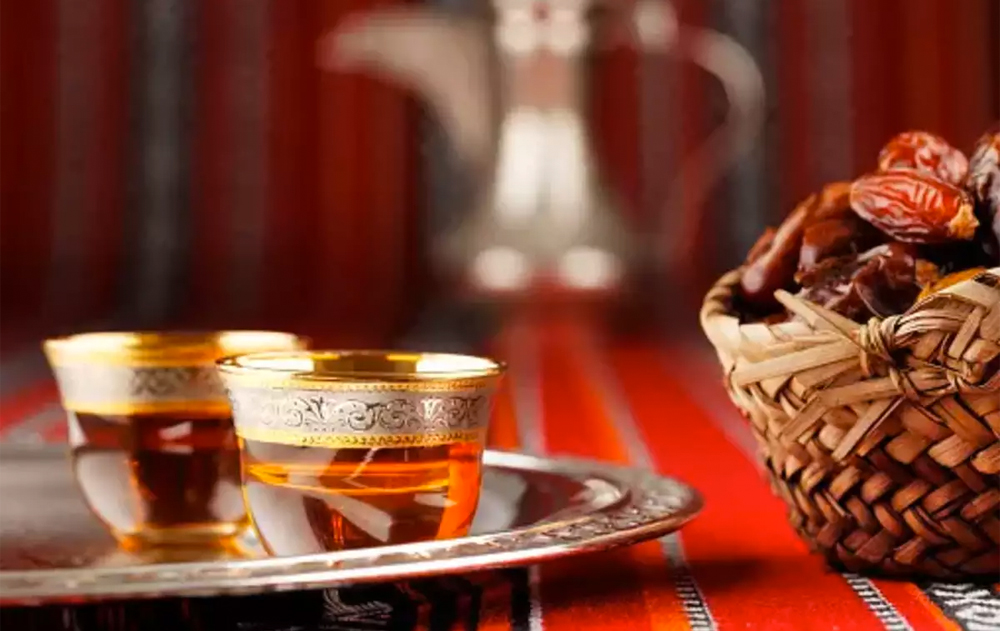 But, perhaps, the planned celebration might shine a spotlight on coffee farmers in the Kingdom. For instance, the Saudi region of Jazan is known for its Khawlani coffee beans, which has been dubbed the "green gold of Jazan" as an important source of income. In fact, Jazan is currently one of the most important producers of coffee beans in the region and, with Khawlani coffee beans being an integral part of Saudi heritage, has seen an increase in government support in recent years. 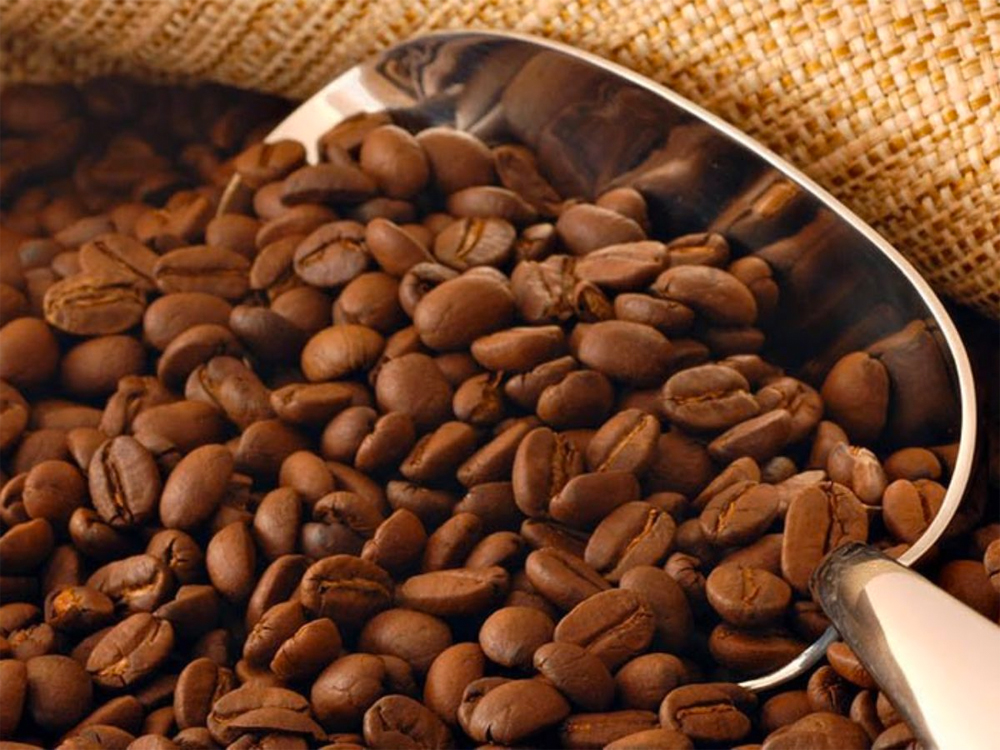 In the near future, however, Jazan may not be the only key producer of Saudi coffee. In November, the Kingdom's Ministry of Environment, Water and Agriculture signed an agreement to establish a coffee city, which will be located in Mashuqa and Al-Qara governorates, in the Baha region. When completed, it is expected to grow over 300,000 coffee plants and generate over 1,000 jobs.