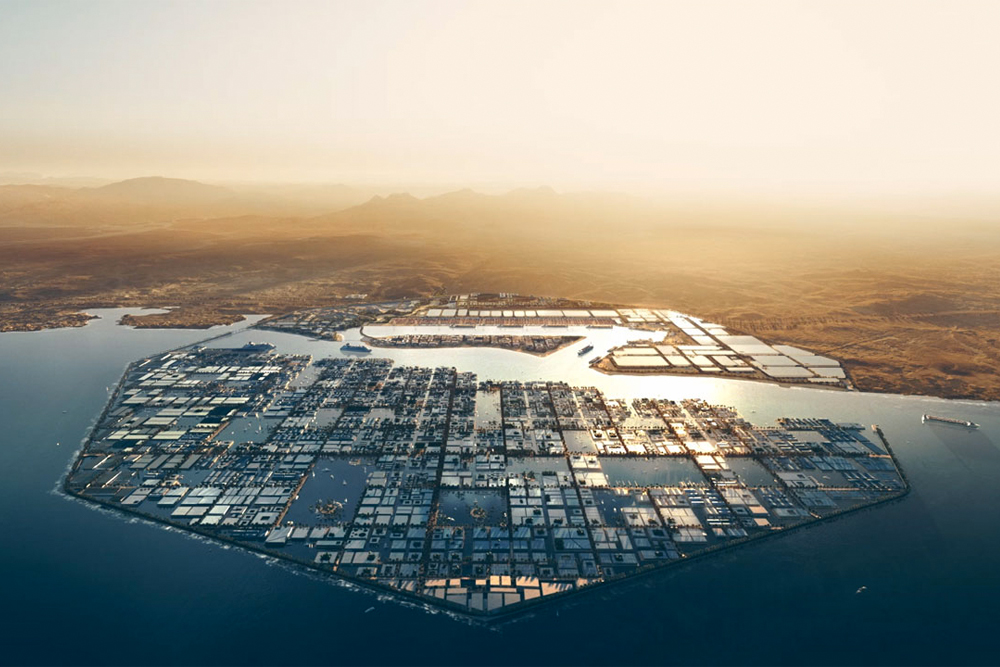 The Kingdom of Saudi Arabia has announced the development of Oxagon, an innovative city that promises to radically change how we see industrial complexes. This floating city will provide modern living to residents, as well as a competitive business environment, innovative infrastructures, and next generation of port and supply chain.

The city will be situated next to the Red Sea, which will provide manufacturers and traders easy access to shipping routes. In fact, the Red Sea accounts for over 10 percent of global trade, which makes Oxagon a viable investment for the Kingdom.

Oxagon is a brainchild of the Saudi Crown Prince Mohammed Bin Salman, who is also Chairman of the NEOM Company Board of Directors. "Oxagon will be the catalyst for economic growth and diversity in Neom and the Kingdom, further meeting our ambitions under Vision 2030," His Highness was quoted as saying in a recent article by Saudi Press Agency (SPA). The city is currently funded by Public Investment Fund (PIF). 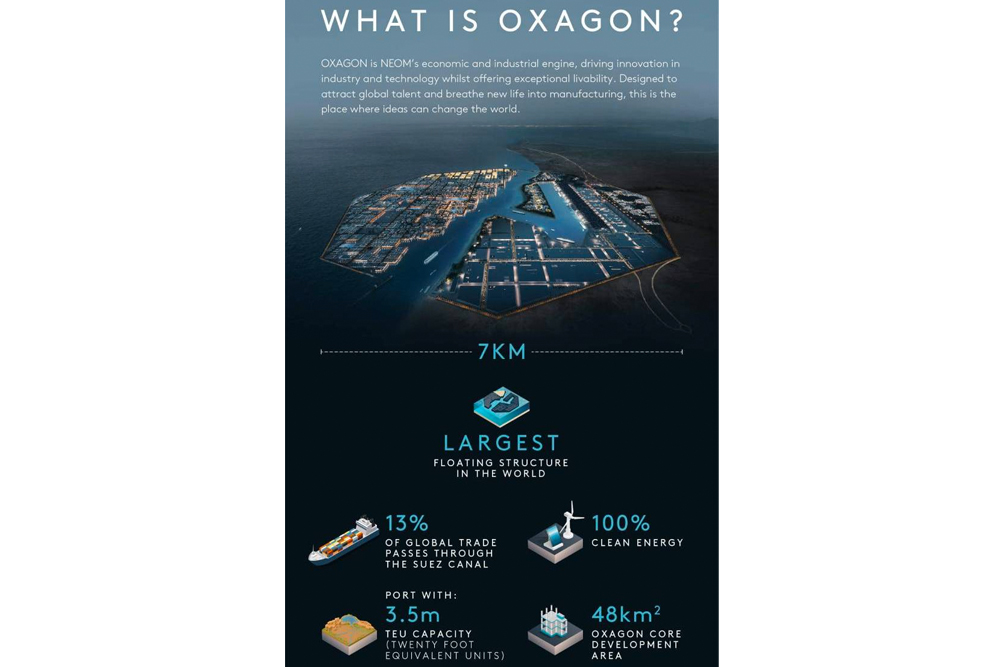 The city, designed to look like a giant octagon, will take up an area of 48 square kilometers, making it the largest floating city in the region. It will be situated at the edge of NEOM, an upcoming mega city that will be roughly 33 times the size of New York City. In addition, it will be powered with 100 percent clean energy, making for a sustainable business ecosystem.

Oxagon is just one of many industrial projects to be commissioned across the Kingdom. For instance, Prince Mohammed Bin Salman Nonprofit City was announced earlier this year, the first city of its kind for the nonprofit sector, aspiring entrepreneurs, and volunteer groups. The project is set to achieve the goals set by the nonprofit organization, MiSK Foundation.