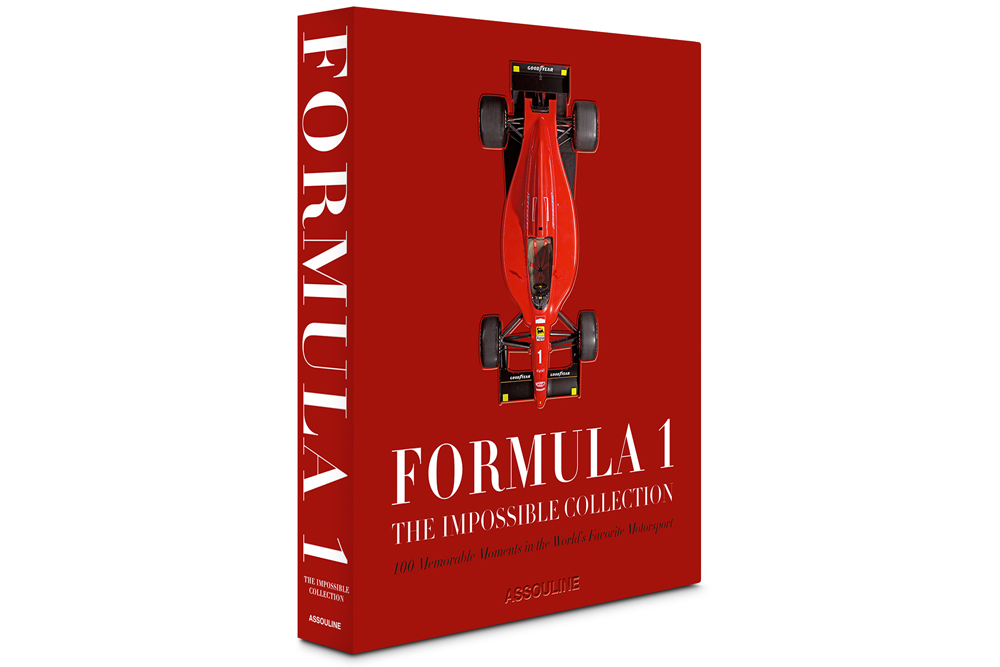 Assouline is the premiere luxury brand dedicated to culture and all things luxe and extraordinary. The brand began with the belief that an artfully crafted and highly considered book, in its visual content, can open our eyes and minds. For over two decades, guided by their passion for knowledge, culture, and travel, Assouline have extended their vision to create all that can be desired in a chic library, including lavishly illustrated books and special editions that become unique decorative accessories. 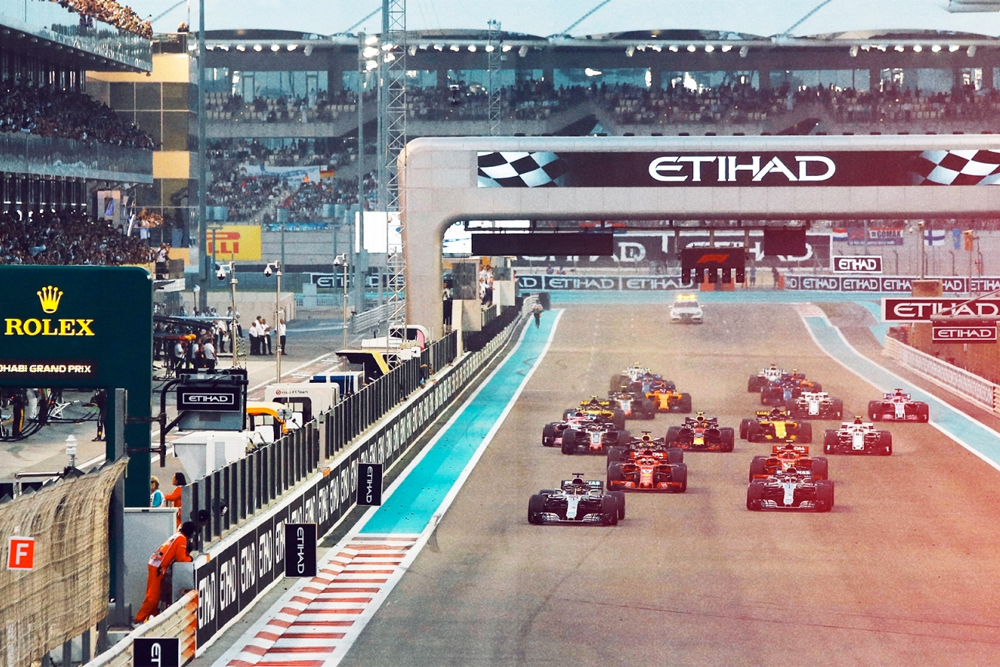 Now, in a new collaboration with Abu Dhabi Grand Prix, Assouline is getting you up to speed with everything you need to know about the world’s most memorable motorsport with the Impossible Collection of Formula 1 book. On December 12, 2021 the book will be showcased to the race car drivers as well as the guests to explore at the media paddock. 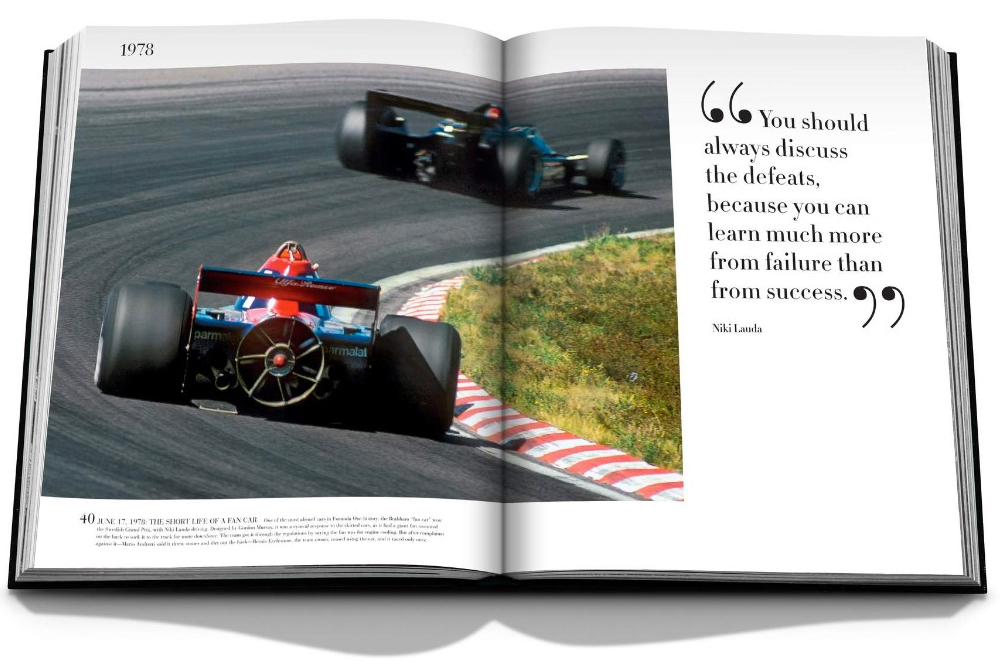 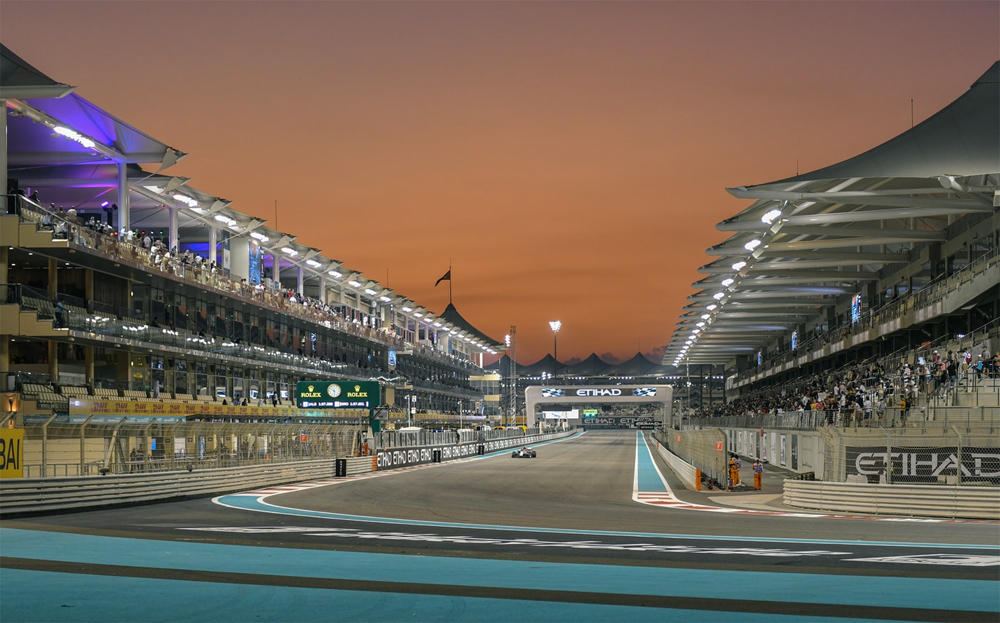 A spirited tribute to the sport and all those who have made it possible over the decades, this handcrafted Ultimate Collection volume dynamically illustrates that Formula One is far more than “cars going around in circles,” it is the culmination of a passion that fires the mechanics, technicians, engineers and team directors behind the scenes, in addition to the drivers themselves, who are prepared to possibly pay the ultimate sacrifice to be part of its glorious history. 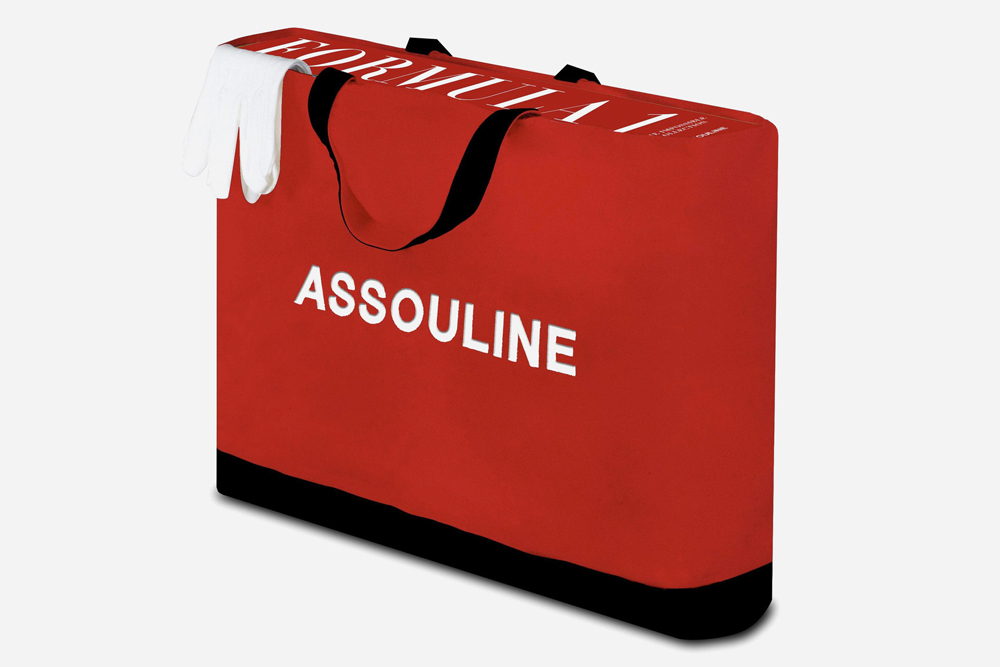 Housed in a luxury clamshell case with a metal plaque, this spectacular tome is lightly scented with an exclusively made rubber-infused essence, and is presented in a red canvas tote bag to preserve its craftsmanship.

Spurgeon is best known for his reportage on Formula One for the International Herald Tribune and The New York Times for over two decades, traveling to nearly every Formula One race each season over five continents. His passion for racing began as a boy when he attended the first Canadian Grand Prix in 1967. He has contributed articles to publications around the world and has appeared as an F1 expert on Eurosport, CNN, Al-Jazeera and L’Équipe TV. Based in Paris, Spurgeon works as a freelance writer, filmmaker and musician.