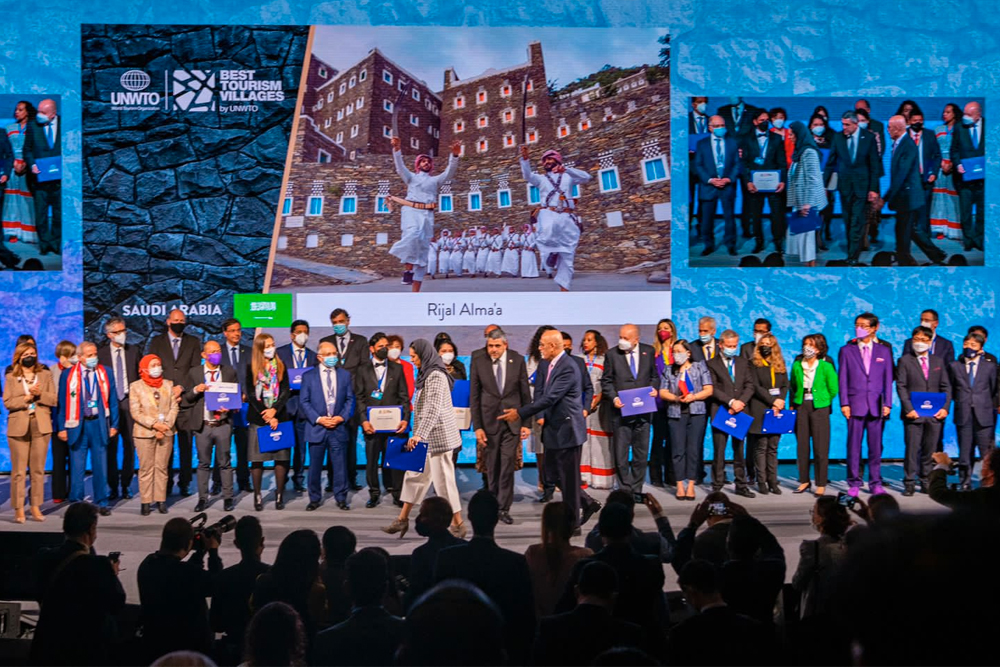 Residents of Saudi Arabia's Asir region rejoiced as the United Nations World Tourism Organization (UNWTO) named Rijal Almaa one of the world's best tourism villages in 2021. The ceremony was held at the organization's General Assembly in Madrid, Spain where the Kingdom's Assistant Minister of Tourism, Princess Haifa Al Saud, received the award on behalf of the village.

UNWTO was established to help advance the role of tourism in rural villages around the world. The initiative looks at various factors such as landscape, natural and cultural diversity, and local activities and values. Tourism villages recognized by UNWTO follow transformative guidelines and commitments that are in line with the Sustainable Development Goals (SDGs). For 2021, of course, Rijal Almaa is just one of 44 villages from 32 countries to be given such a prestigious title.

But, perhaps, what makes this title important for Saudi Arabia are the historical heritage of Rijal Almaa, and the hard work by the Saudi Commission for Tourism and National Heritage (SCTH) in preserving the village as a tourist destination. "The Best Villages Program aims to celebrate and recognize outstanding examples of rural tourism that combine cultural and natural assets. That is exactly what Rijal Almaa represents," Princess Haifa as quoted as saying in a recent article by Saudi Gazette.

Pencil these 5 essential Saudi festivals into your schedule and you're bound to have a spectacular year: https://t.co/RgIjSIr1lM

Historically, Rijal Almaa served as a natural link for travelers coming from Yemen and the Levant to cities such as Mecca and Medina. The mountainous village is renowned for its stone houses, some of which measure seven floors up. Each house is built using local stones accenting in gleaming white quartz. The village is also home to a local museum showcasing artifacts, photographs, artworks, and more.

I am proud that Rijal Almaa has been recognized as one of the world's ‘best tourism villages’, by the @UNWTO today. This celebrates a commitment to sustainability and the use of tourism as a force for positive change within communities. pic.twitter.com/muqrn1t3sQ

In recent years, Rijal Almaa has been at the center of rehabilitation efforts by SCTH as the Kingdom had hoped to meet the requirements for UNESCO World Heritage status. For instance, the village is home to some of the Kingdom's historical forts, many of which have been renovated since 2017. In addition, the village now serves as one of Asir's tourist destinations, and among a handful to be given a prize of Prince Sultan Bin Salman for Urban Heritage. 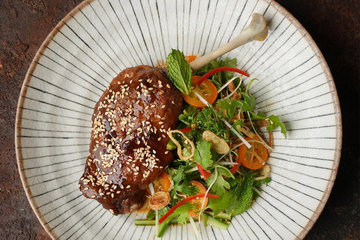 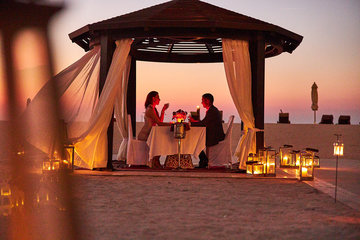