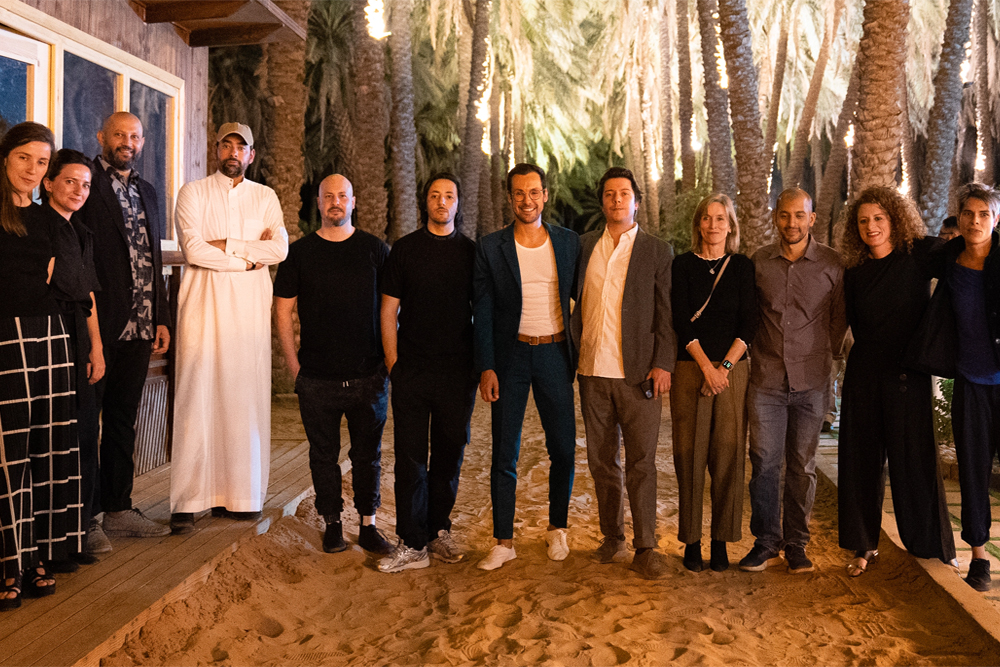 The Saudi region of AlUla is a renowned destination for adventure seekers and a home to some of the Kingdom's popular heritage sites. Now, as Saudi Arabia works on growing its cultural and art sectors by positioning itself as a destination where artists can bring their visions to life, AlUla is also working in that same vein, aiming to become the location of the Kingdom’s latest ongoing artist residency program. 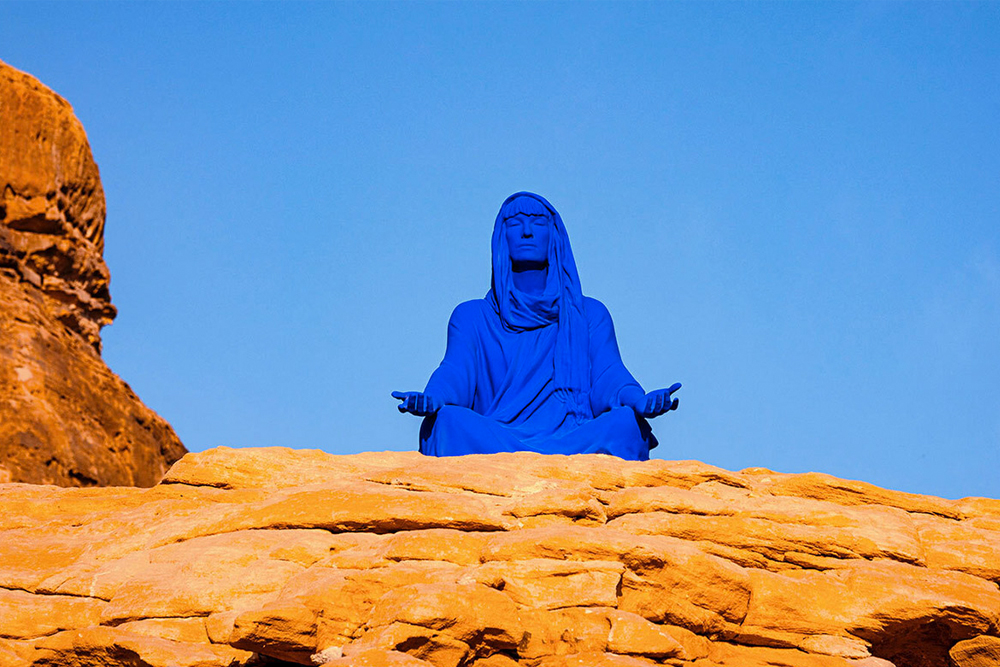 The newly announced artist residency program was commissioned by the Royal Commission for AlUla and is expected to run for 11 weeks. Currently, six artists have been staying in AlUla since November as they continue to collaborate with experts on the ground. The artists include Laura Selliesis, Muhannad Shono, Rashed AlShashai, Sara Favriau, Sofiane Si Merabet, and Talin Hazbar.

The colours of AlUla. Developed at Madrasat Addeera the arts hub and school that will play a huge part in ensuring the creative economy thrives in AlUla’s future as it did for thousands of years in the past. #alula #art #colours #creativearts pic.twitter.com/B62B5IxIPe

Essentially, the main goal of the program is to develop an area in AlUla into a venue for culture, heritage, and hospitality. For instance, the team of artists and experts are currently in the process of converting Madrasat AdDeera, a former girl's school, into an art and design center. When finished, the venue as a whole will take up an area of 50 square kilometers.

Saudi Arabia is a mosaic of different identities; ideas, and paths that each lead vibrant lives. It is exciting to see a Saudi artist, such as Muhannad Shono, embrace this spirit of self-discovery, and tie it into the fiber of our culture at #AlUla. #DesertXAlUla pic.twitter.com/4ssfMXC1zg

In fact, AlUla is currently part of a master plan by the Crown Prince Mohammed Bin Salman to transform the region into the "world’s largest living museum." The region has been a host to the Desert X AlUla art exhibition, which held its inaugural edition in 2020. In addition, the region had just held "Hegra After Dark," an evening tour around Hegra, and an interactive performance about the Nabatean Queen Shaklith and her civilization.

The first art residency unveiled today in AlUla will further nurture creativity and artistic production in the flourishing cultural ecosystem of #AlUla, marking the beginning of a destination inspired and built by artists pic.twitter.com/wDGKZS2rpF

As it already draws in tourists for its landscapes, heritage sites, and stargazing, AlUla's new status as an art venue will surely elevate it as a tourist destination of choice. Speaking to Arab News last year, the CEO of the Royal Commission for AlUla, Amr AlMadani, said, "By combining heritage with nature, we are transforming the cultural landscape of AlUla and establishing the county as a global tourism destination with a thriving economy and local community."