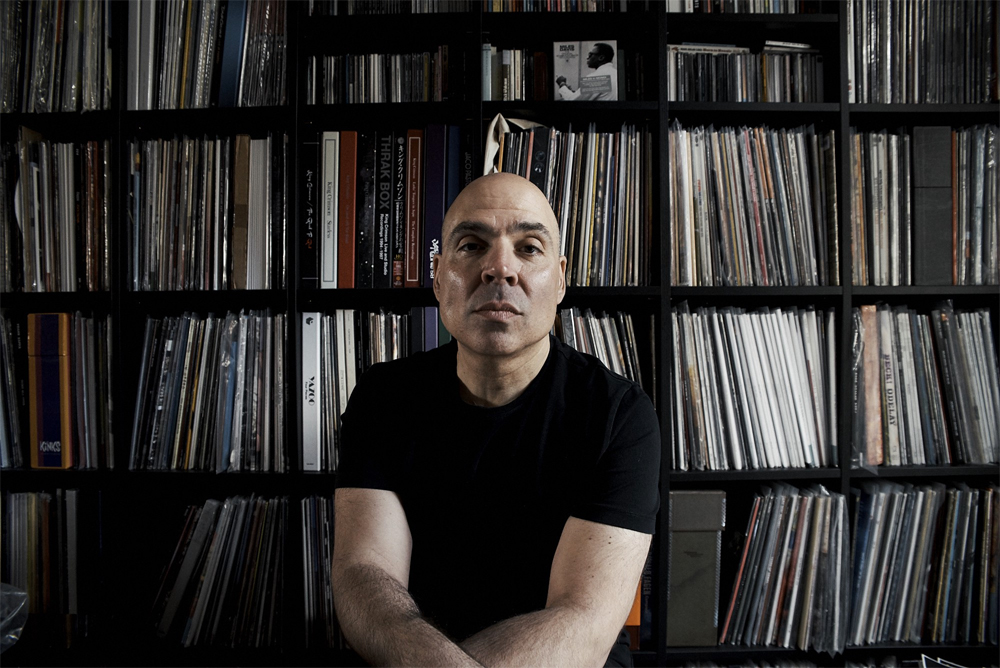 As a former music manager who once counted Elton John, Beyonce and Guns N’ Roses as clients, Merck Mercuriadis has an eye for talent and a knack for identifying trends.

As streaming services such as Spotify and Apple Music gained mainstream popularity, Mercuriadis formed the Hipgnosis Songs Fund to acquire music rights. The fund, which went public in 2018, has invested $2.5 billion acquiring the publishing rights to 64,000 compositions from such hitmakers as Timbaland, Fleetwood Mac’s Lindsey Buckingham, The Pretenders’ Chrissie Hynde, Rick James and Neil Young.

Now he is looking at another emerging technology for music: non-fungible tokens, one-of-a-kind digital assets - frequently artwork, photos, videos or digital files - that are traded on the blockchain. Mercuriadis said the blockchain, which keeps a ledger of transactions across a network of computers, can bring a new level of transparency to music royalties.

“Someone like Nile Rodgers, whose songs have done incredibly well for 40 years … every six months, (he’ll) get a statement from Sony that’s 10,000-pages long and has billions of microtransactions on it,” Mercuriadis said in an interview at the Reuters Next conference. “In the future, with NFT and blockchain, those billions of transactions will be able to come back to you in real time.” 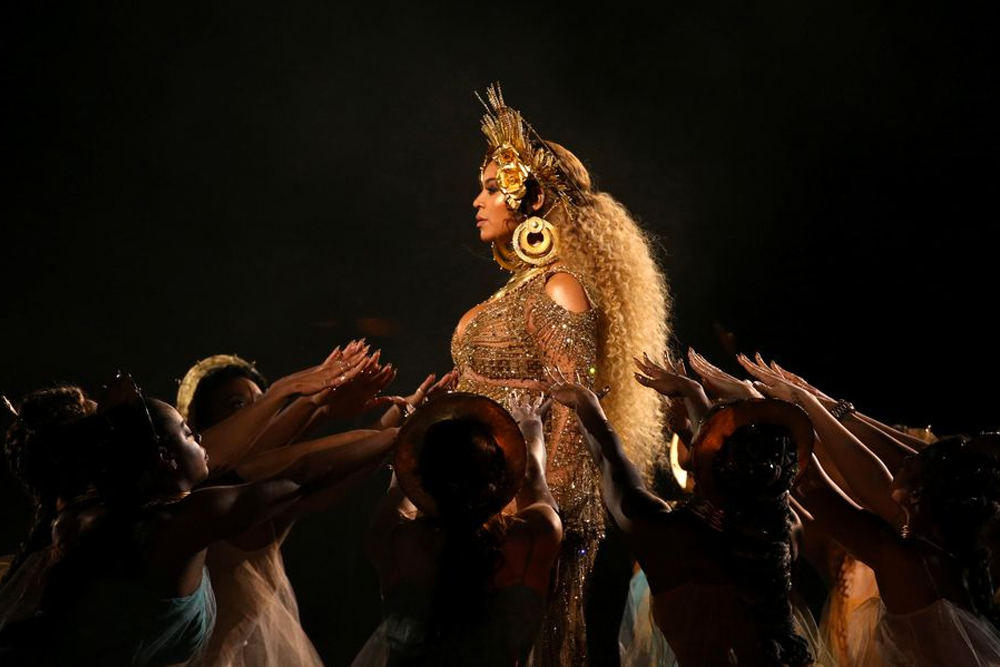 NFTs also could provide a new type of collectible for music fans, such as music or videos, for the same price as a traditional tour book sold at concerts, Mercuriadis said. These more engaging experiences are “an important part of the future,” Mercuriadis said. 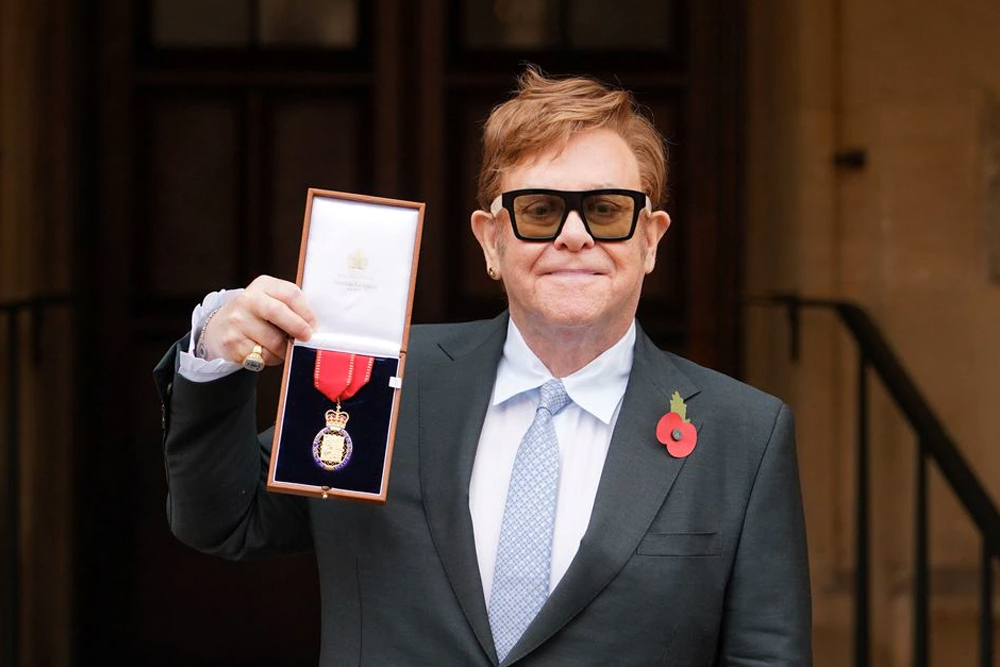 Mercuriadis is focused, more immediately, on establishing songs as an “asset class” that will deliver reliable and predictable revenue.

“Once the pandemic hit, it really proved the point that Merck made about those songs, as far as being a reliable asset,” said Rodgers, a Grammy-winning singer, songwriter and record producer who advises Hipgnosis. The opportunity has attracted institutional investors, including Investec Wealth & Investment, Aviva Investors and the Church of England. 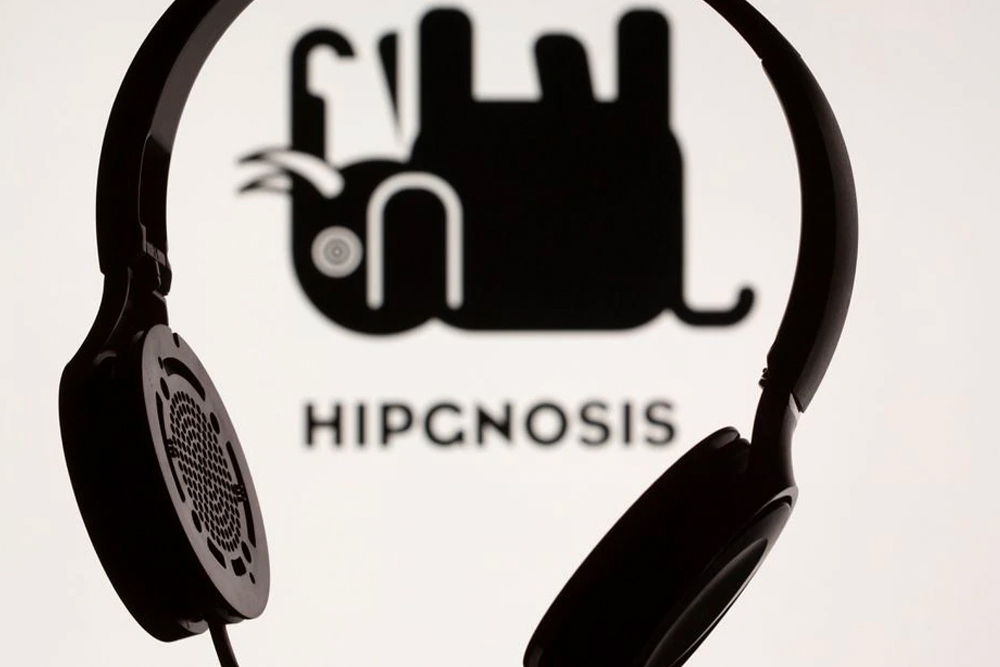 Mercuriadis says Hipgnosis can do a better job than the traditional music publishers of managing its collection of hits, seeking “off-market transactions” and exploiting new platforms such as Peloton, TikTok or Roblox. A new partner, Blackstone, which has pledged to invest $1 billion in buying music rights, will help Hipgnosis further refine its approach to managing songs.

“The music industry is a very, very unsophisticated for as long as I can remember,” Mercuriadis said. “What we’re getting to is something that's going to be much, much more sophisticated.”