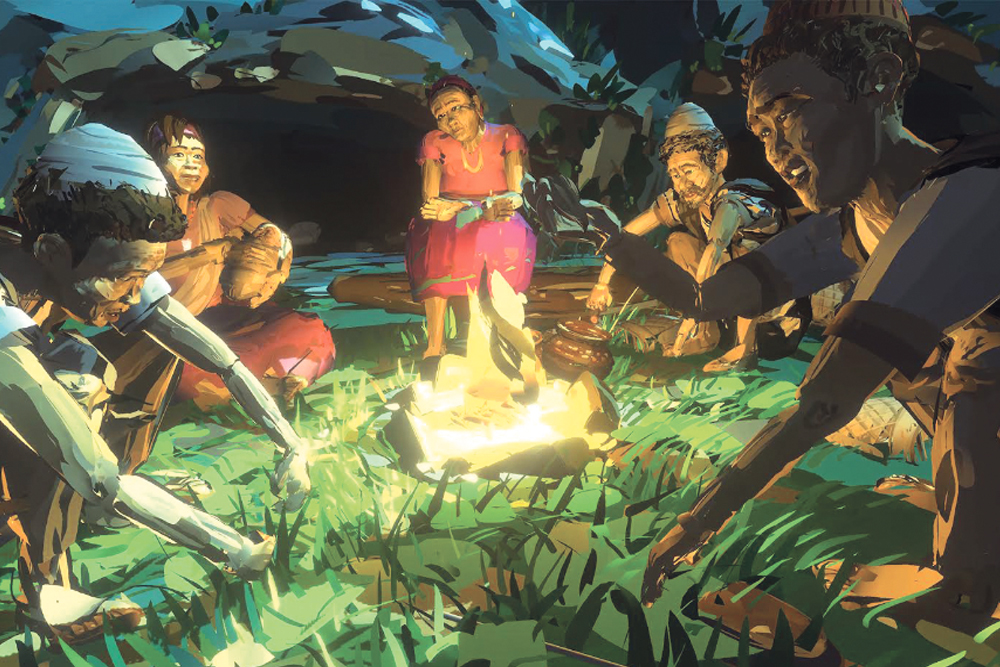 As Saudi Arabia’s much-anticipated Red Sea International Film Festival goes underway, Red Sea: Immersive will be part of the festival, running from December 7 - 15. It is set to bring 21 exciting virtual reality (VR) experiences, thirteen of which are set to compete for the Golden Yusr Immersive Award with a cash prize of $10,000. Storytelling in this approach is seen as both high-tech and era-defining. It is achieved with VR goggles giving viewers the illusion of being in virtual settings. Among the goals of Red Sea: Immersive is to inspire Saudi content creators to adopt VR as a tool for storytelling.

The newly devised strategy will focus on making the nation’s film industry competitive and providing a framework for the quick development of Saudi films, among other things.https://t.co/hdTMAGzL9S

The event’s program is presented in collaboration with Art Jameel, and hosted at Jeddah's new creative complex, Hayy Jameel. Liz Rosenthal is taking on the role of curator who stated that VR is a great way to take the audience from one world to another under a short span. "You can travel through some time in the past or in a futuristic date where you meet and interact with amazing characters," she told Saudi Gazette.

Red Sea: Immersive will feature a panel of all-female judges, three of who are well-known international artists: Laurie Anderson, an American avant-garde artist; Victoria Mapplebeck, director and winner of the British Academy of Film and Television Arts; and Sarah Mohanna Al-Abdali, one of Saudi Arabia's very first female street artists.

Speaking to Arab News, Edouard Waintrop, artistic director of the Red Sea International Film Festival, described the program as a "ground-breaking and boundary-pushing selection of work." As the Red Sea International Film Festival plays host to the program, he added, "It is an honor to be able to host this curation, and we are excited to see the lasting impact that Red Sea: Immersive has on the Saudi art, film, and technology industries."