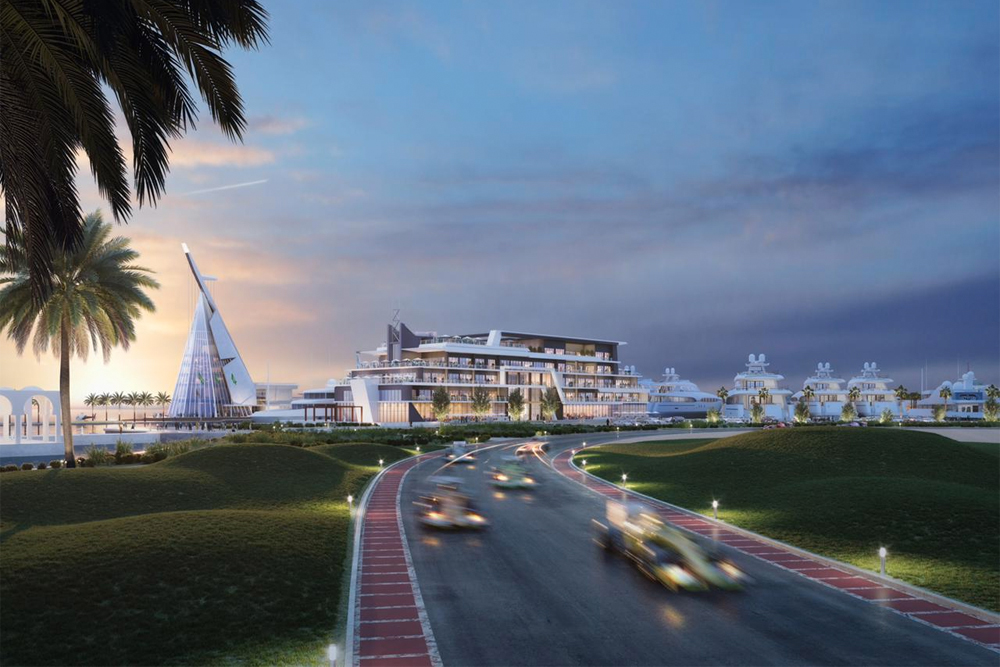 Boating enthusiasts in Jeddah will soon be able to sail yachts around and beyond the city's northern corniche as Saudi Arabia has just inaugurated Jeddah Yacht Club. The inauguration coincided with the Formula 1 Grand Prix being held in Jeddah over the weekend, with a lucky few given the chance to explore the facility under invitation. Jeddah Yacht Club is set to open its doors to the public in March 2022. 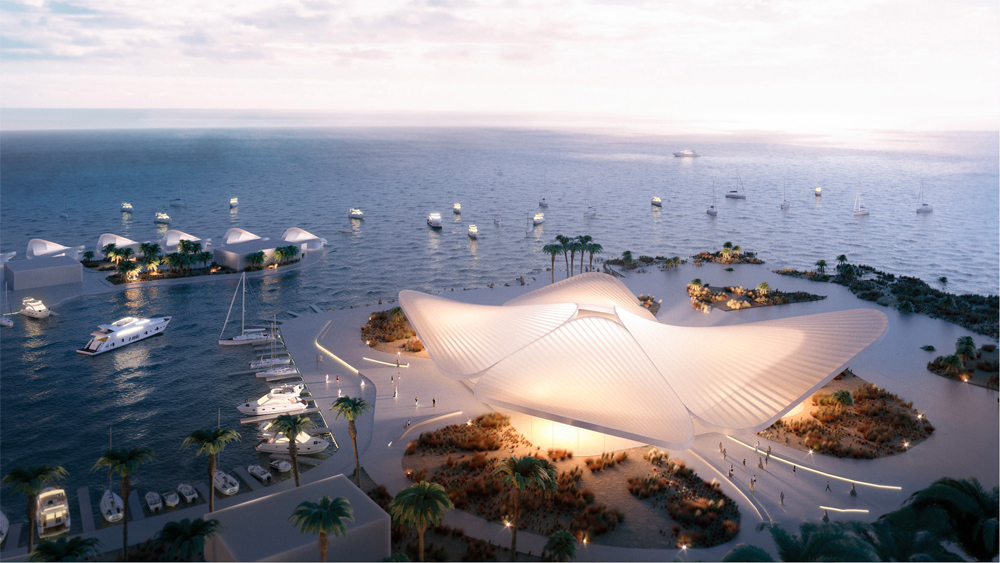 This world-class facility is said to be the first green marina in the Red Sea to be accredited by top international associations for the best security, safety, and environmental practices. Jeddah is known for its coastal areas, the Red Sea, and tourist destinations, and Jeddah Yacht Club will give members the opportunity to sail through the city's exclusive waterfront areas. 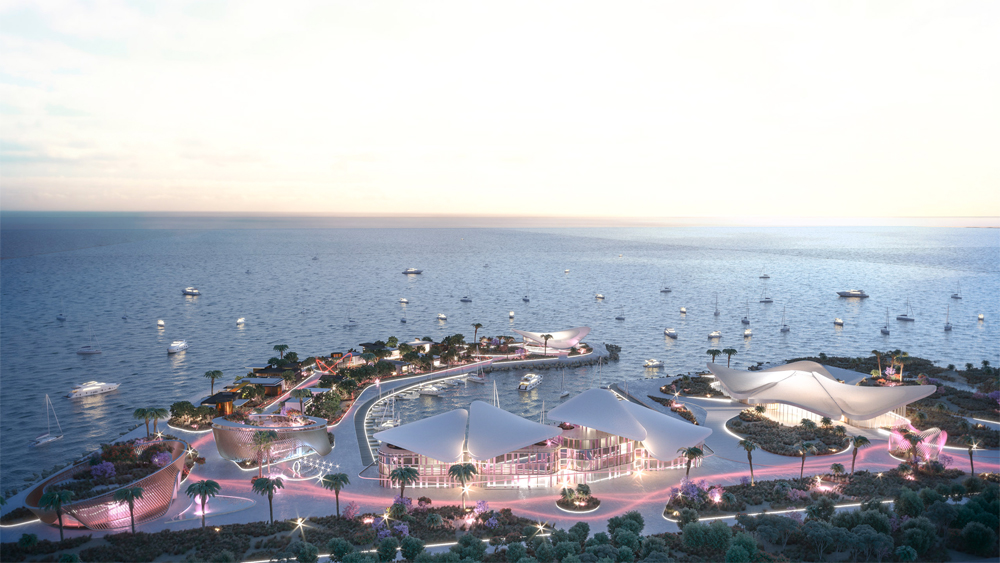 But, it's not just the luxurious voyages to look forward to as Jeddah Yacht Club is offering services previously unheard of in the Kingdom. For instance, members will have access to a five-star hotel, restaurants, retail, a wellness center, and a beach club situated right next to the Red Sea.

Indeed, the yacht club has stunning architecture that complements the marine landscape, as well as adequately catering to patrons, and that is because focus was kept on key principles such as the structural design, urban planning, and environmental optimization. Jeddah Yacht Club was commissioned to Snono Studio in 2018 with a master plan focusing on yachts, and pedestrian areas and movements for visitors. 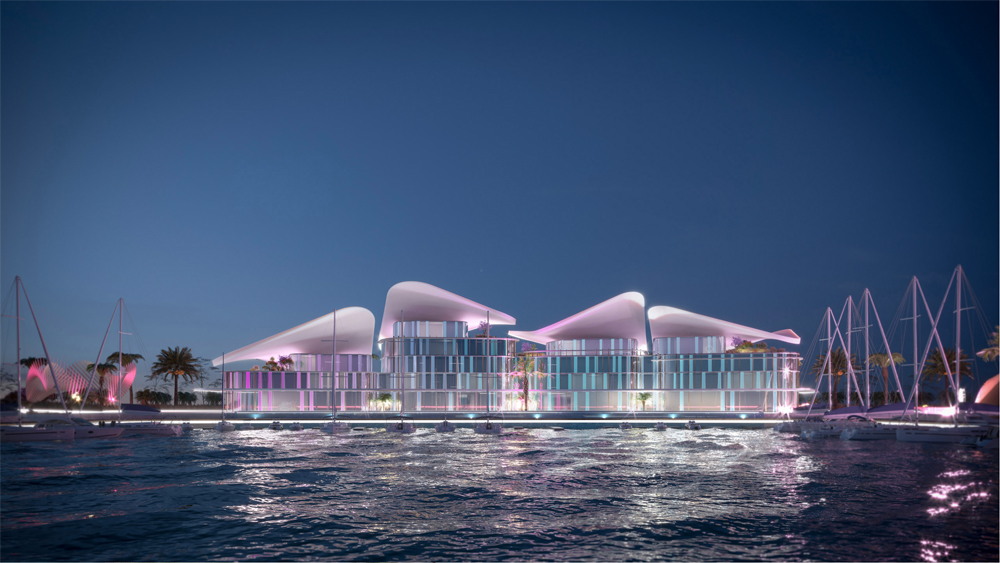 Currently, the yacht club consists of a club house that takes up an area of 5,000 square meters, and it is said to have berths that can cater to over 100 yachts up to 120 meters in length. Although it isn't yet opened to the public, it has an official website where visitors can send a request for reservation at jeddahyc.com.