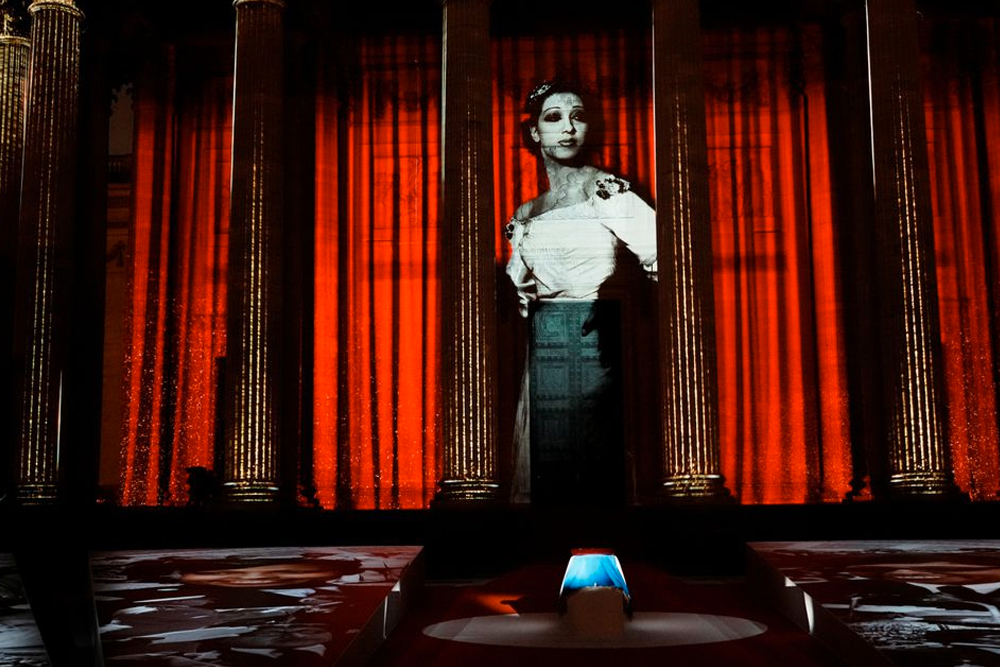 Josephine Baker, the famed French American singer and dancer, was inducted on Tuesday into the Pantheon mausoleum in Paris - one of France's highest honours - at a ceremony attended by French President Emmanuel Macron. 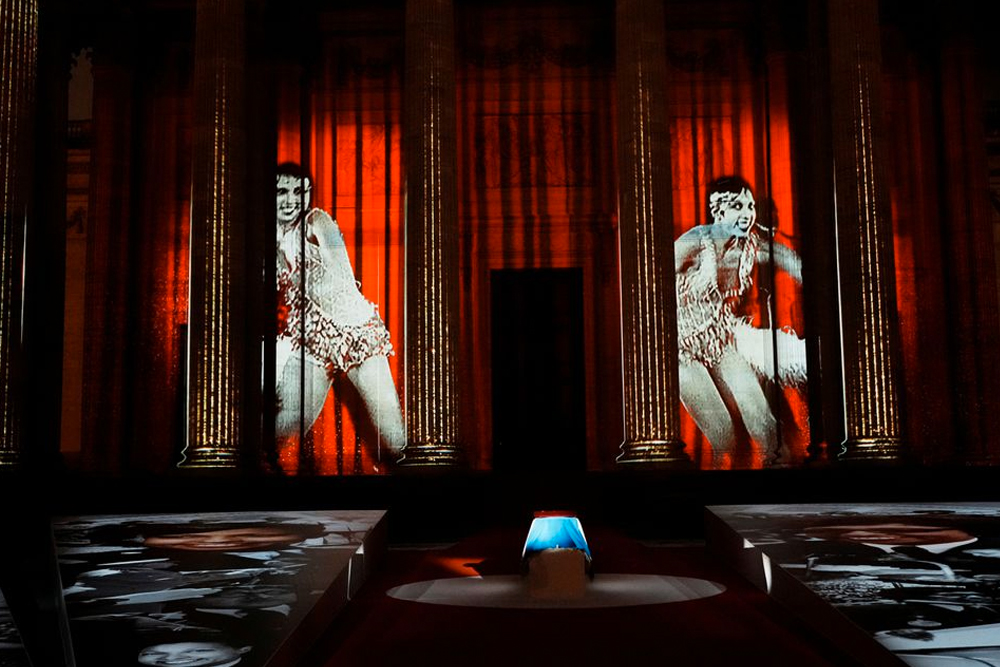 Baker, who also served in the French Resistance during World War Two and was a prominent civic rights activist after the war, is the first Black woman and sixth woman to enter the Pantheon, a Paris landmark dominating the city's Latin Quarter.

She was "a Black person who stood up for Black people, but foremost, she was a woman who defended humankind," Macron said during a speech. 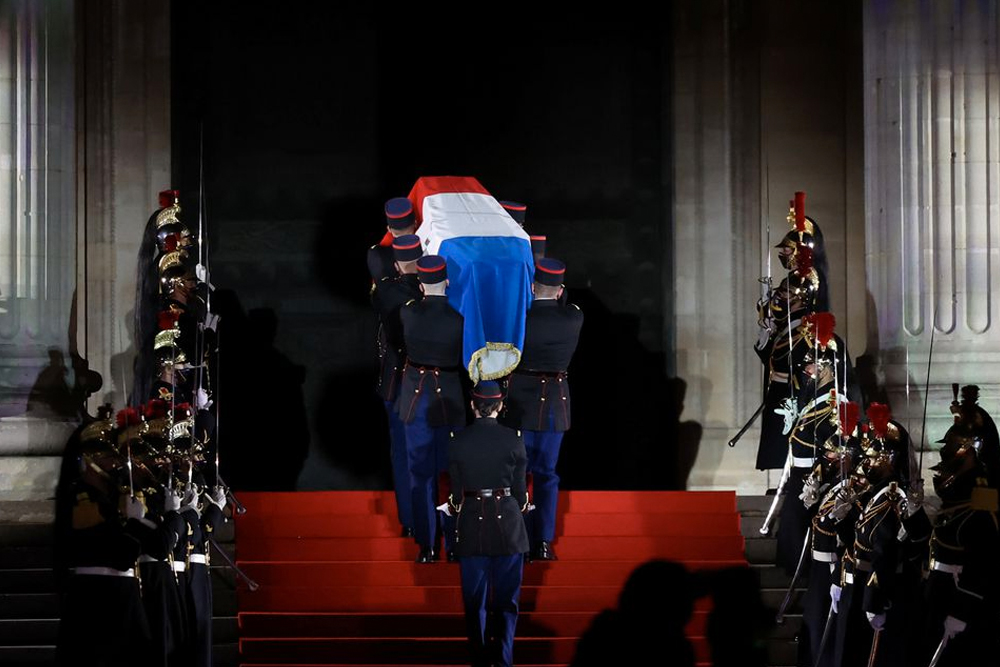 He spoke shortly after Baker's most famous song, "J'ai deux amours, mon pays et Paris" ("I have two loves, my country and Paris"), was played at the ceremony. 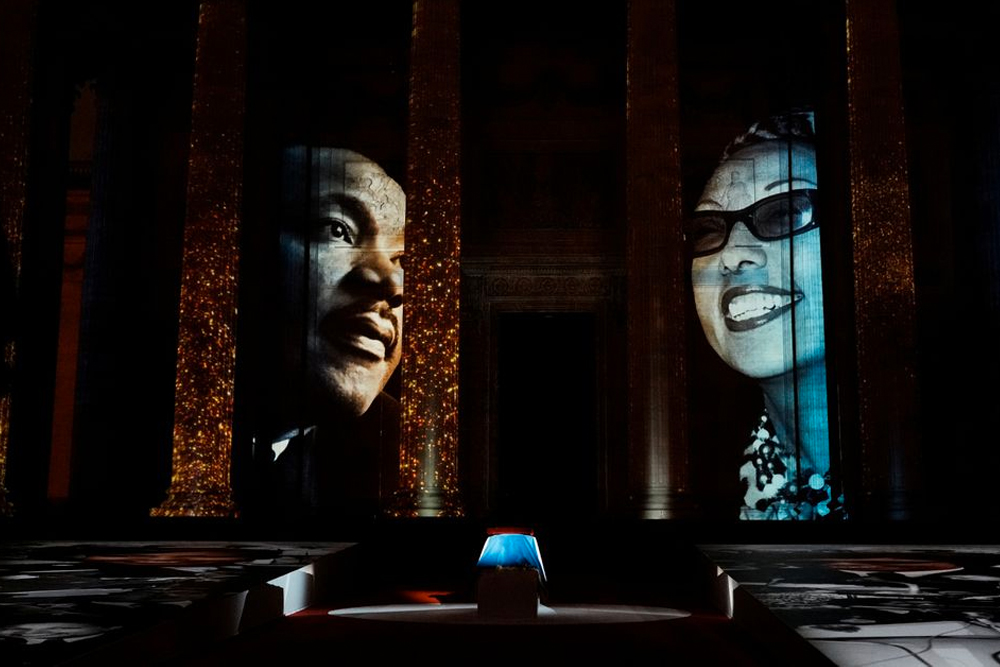 Baker was born in St. Louis, Missouri, in 1906 but went on to find much of her fame after arriving in Paris in the 1920s, as many Black Americans stayed on in the French capital after World War One and brought over with them American jazz culture. 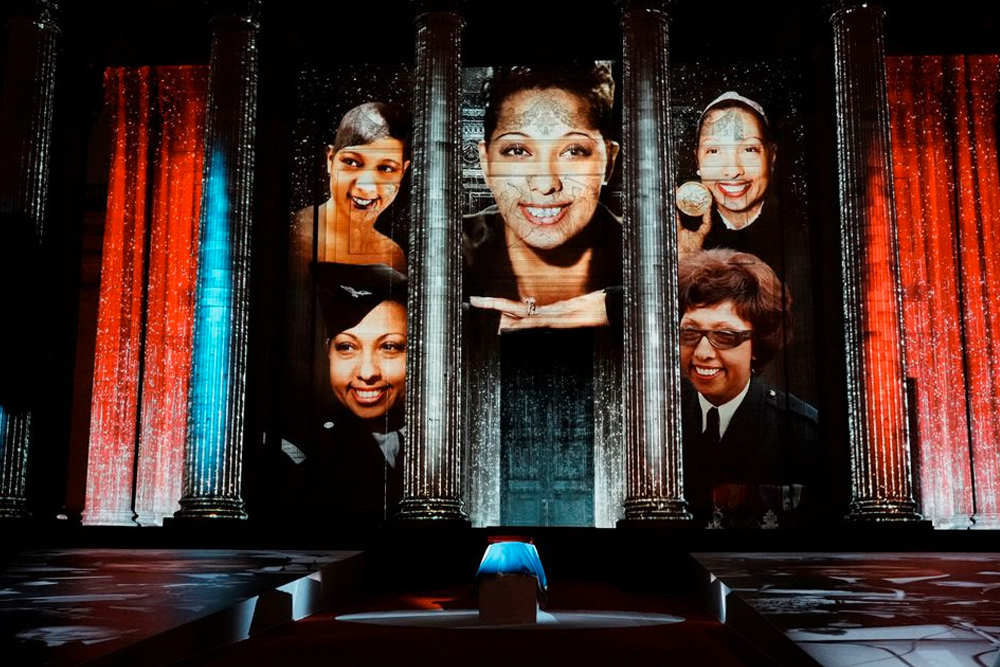 In accordance with her family's wishes, Baker's remains have not been moved to the Pantheon. To represent her presence there, a symbolic coffin was carried into the mausoleum by six pallbearers containing handfuls of earth from four locations: St. Louis, Paris, Monaco and Milandes, in the Dordogne department of France, where Baker owned a castle. 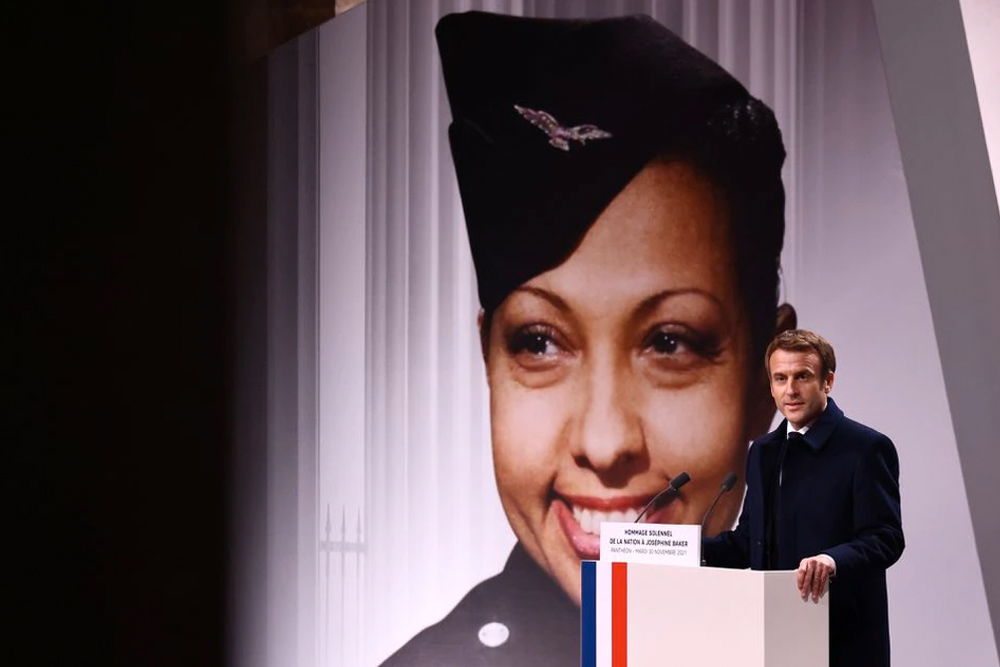 Baker's empty coffin will lie alongside other French national icons in the mausoleum such as authors Emile Zola and Victor Hugo, the philosopher Voltaire and politician Simone Veil.