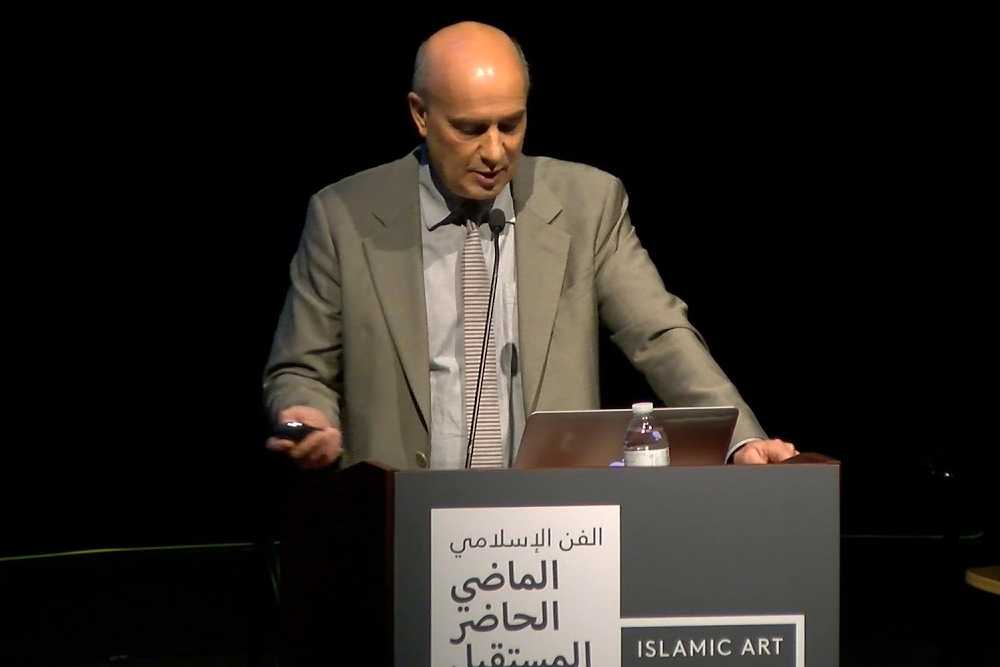 By 2023, Saudi Arabians will have the chance to explore four new museums located in major cities across the Kingdom. Indeed, the nation’s Museums Commission revealed the upcoming launch of museums in Abha, Damman, Hail, and Al-Qassim, in addition to two more museums in Najran and Arar by 2030. The landmark announcement was made by the commission's CEO, Dr. Stefano Carboni, at the recently held International Conference on Islamic Art. 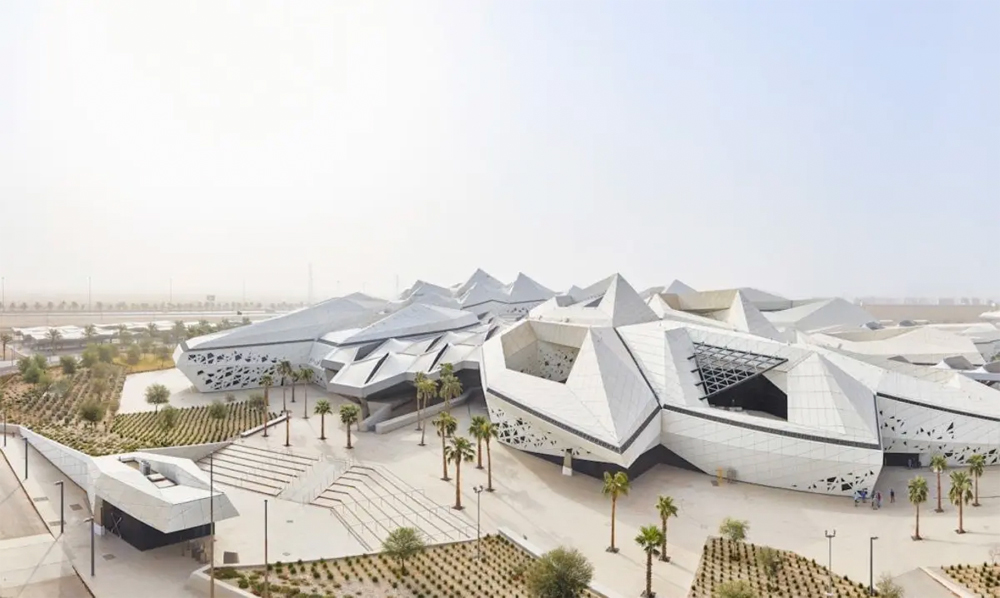 Currently, the commission is overseeing construction of two museums, which are the preliminary version of the Saudi Arabia Museum of Contemporary Art in Diriyah, and the Black Gold Museum in Riyadh. The Diriyah project is just one of several projects being carried out at a historical neighborhood near the Saudi capital, whereas Black Gold Museum will focus on artistic interpretation of the history of oil. Commenting on the ongoing projects, Dr. Carboni stated that the Diriyah project is expected to conclude by the second quarter of 2022, with Black Gold Museum following soon after. 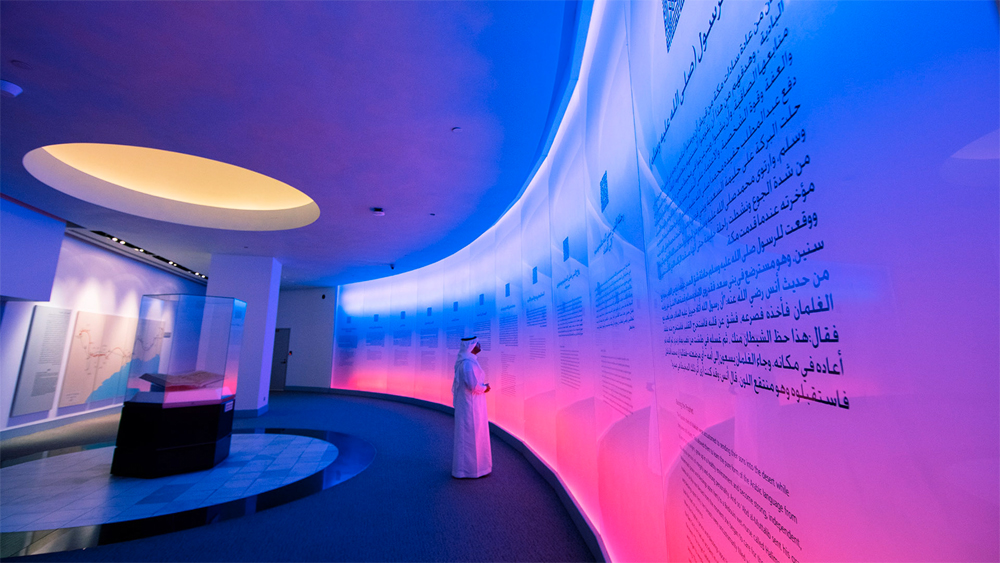 In addition to constructing new museums, the commission is carrying out reforms on the museum sector as a whole. This includes renovating existing museums across the Kingdom, curating and expanding collections, providing educational programs, and training experts in the sector. As we've seen, the commission has also been constructing museums that touch on various topics, all of which focusing on Saudi culture and heritage.

In fact, the Museums Commission is one of 11 new authorities to be commissioned by the Ministry of Culture last year, which also saw the launch of its official website museums.moc.gov.sa. The website serves as an information hub for anyone looking to learn more about the commission and its objectives.