Marking the UAE’s Jubilee Celebration on December 2, 2021 and gearing for nationwide activities, the “Sheikh Zayed: An Eternal Legacy” book unifies the perfect gift to a glorious occasion. 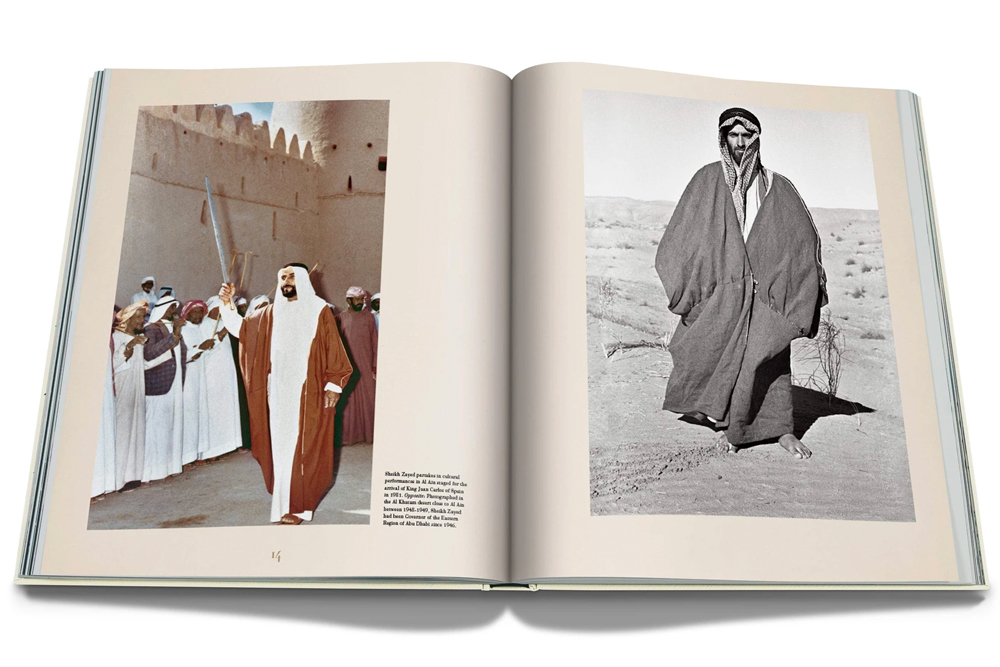 In 1968, the coastal Arab emirates entered an unprecedented phase of vulnerability: The British, who had protected the emirates for 150 years, suddenly announced their intention to withdraw from the region. Sheikh Zayed bin Sultan Al Nahyan, the ruler of Abu Dhabi, knew there was only one way forward, and that was that the emirates had to unite under a single nation. In December 1971, after a series of negotiations, the United Arab Emirates was born, and Sheikh Zayed, its founding father, was named the first President.

Under Sheikh Zayed’s leadership, the fledgling UAE grew to become a towering example of economic, social, and political progression in the Middle East. But throughout his reign, Sheikh Zayed dedicated as much of himself to the welfare of his people as he did to his country’s progress. His benevolence, humility, and tolerance were legendary, and he was widely revered as a father figure to all. Sheikh Zayed’s profound care for his people extended to the environment, as he helped transform the Arab desert into an oasis for agriculture. He also became known as a champion of equality, advocating for women’s rights and preaching religious tolerance. A religious man himself, the teachings of Islam formed the core of his education and shaped his approach to both life and leadership. 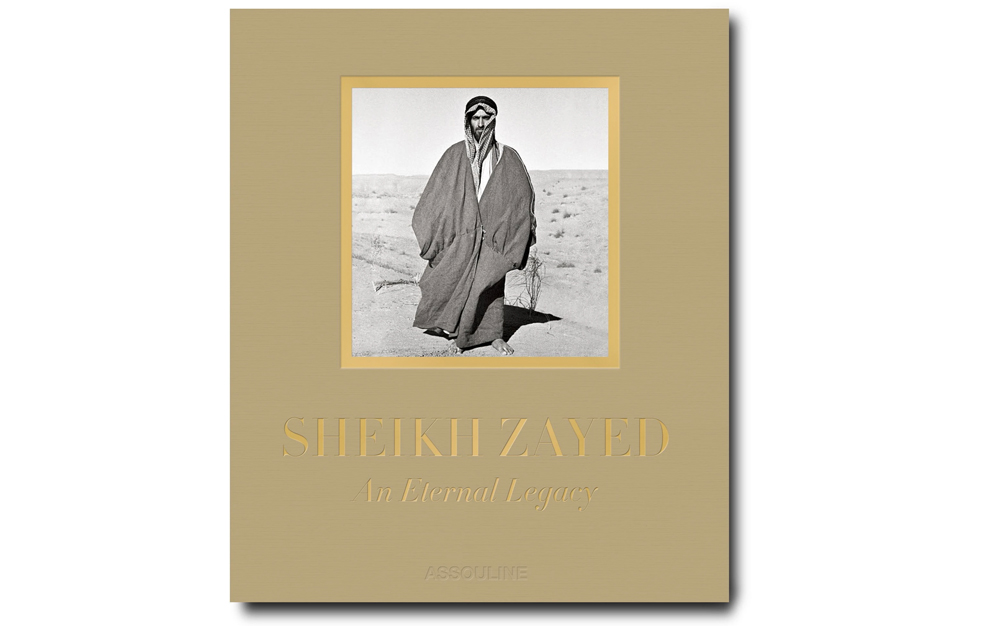 In this interesting addition to the Ultimate Collection and Assouline’s first tome surrounding a notable Arab Royal figure, Myrna Ayad examines Sheikh Zayed’s enduring legacy through the pillars that defined his life—as a father, a unifier, a conservationist, a faithful man, and a modernist. The volume brings Sheikh Zayed to vivid life through archival photographs and exclusive interviews with politicians and family members who knew the ruler intimately, including HH Sheikh Abdullah bin Zayed Al Nahyan, UAE Minister of Foreign Affairs and International Cooperation, HE Sheikh Nahyan bin Mubarak Al Nahyan, UAE Minister of Tolerance, HH Sheikha Mariam bint Mohammed bin Zayed Al Nahyan, Chair of the Board of Trustees of the Salama bint Hamdan Al Nahyan Foundation and granddaughter of Sheikh Zayed, HE Dr Zaki Anwar Nusseibeh, Chancellor of UAE University & Cultural Advisor to the President and many more.

Meet Myrna Ayad, the founder of a consultancy firm specializing in cultural strategy and art advisory. Her career has been a long and rich one, including years of experience as editor for a handful of publications and clients.

As this year marks the extraordinary, 50th anniversary of the United Arab Emirates, Sheikh Zayed: An Eternal Legacy is a fitting, reverent ode not only its creation, but to the Father of the UAE himself. This incredible volume reveals that over fifteen years after his reign, Sheikh Zayed lives on in all the men and women who are continuing his work, steering the UAE into a bright and progressive future. 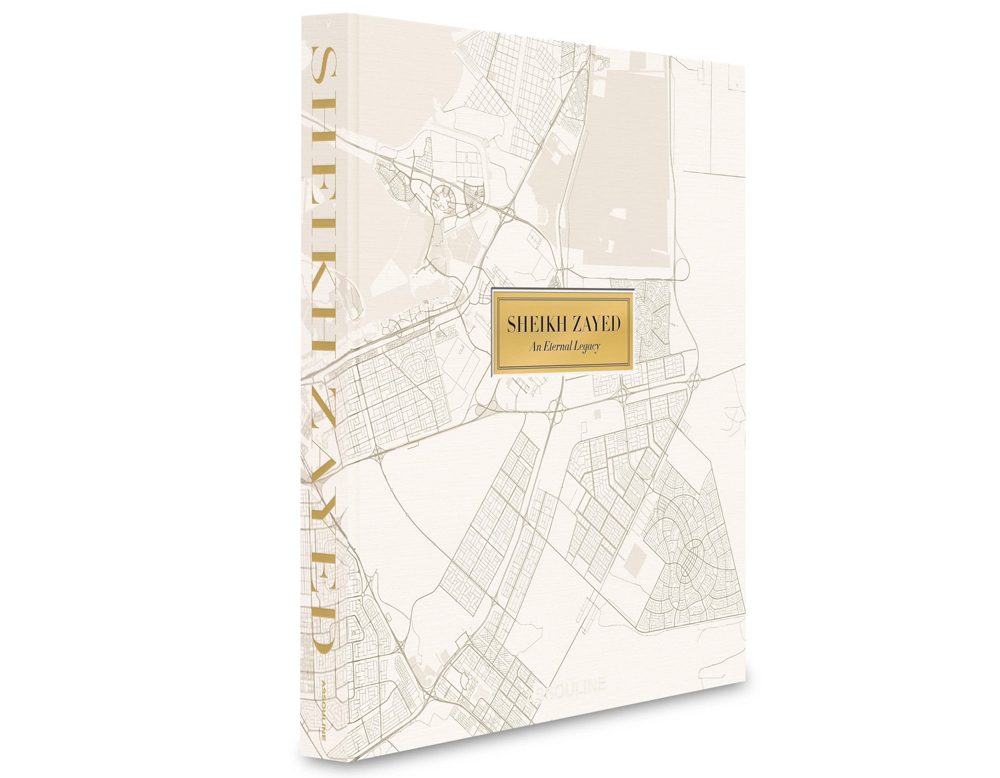 “There is nothing that can’t be achieved in the service of the people if determination is firm and intentions are sincere.” —Sheikh Zayed bin Sultan Al Nahyan.

Myrna Ayad is an arts consultant, cultural strategist and editor, with a focus on visual art and culture from the Arab world, Iran and Turkey. She established her namesake consultancy in 2018 following her directorship of Art Dubai, the Middle East, North Africa and South Asia’s foremost international art fair.