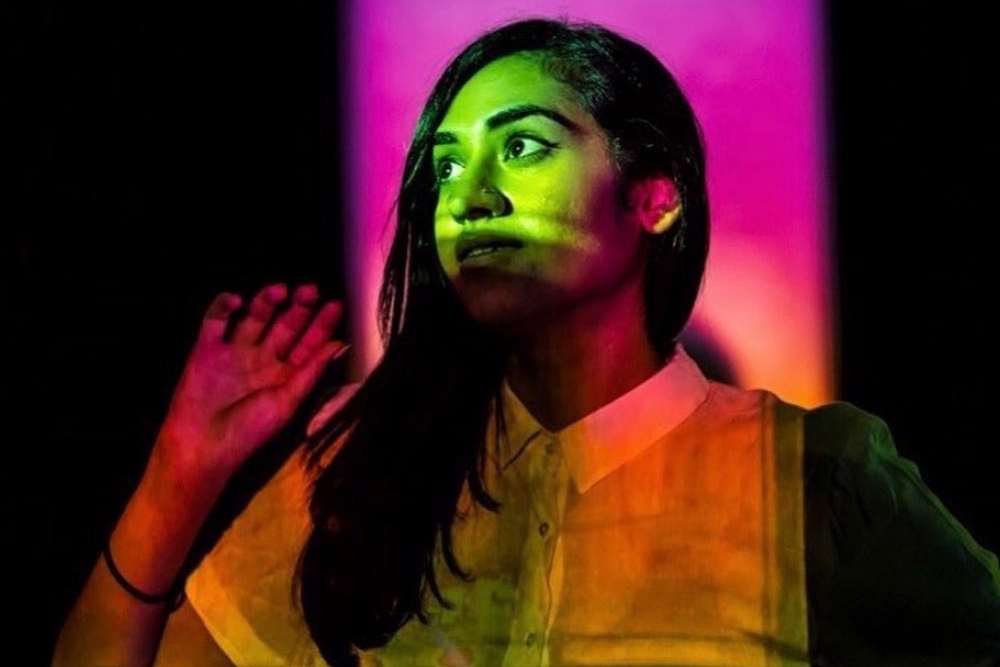 Painter, artist, curator, and founder, Zahra Dar Bundakji is a woman who inspires. A Pakistani Saudi Arabian artist with a passion for art and discourses regarding Arab identity, as well as women and feminism in the region, Bundakji is also the founder of the Marginalized Middle East Arts Network (MMEAN), a network for promoting arts while encouraging dialogues.

Not only is she multifaceted when it comes to her work, she is also the child of a multiple cultures. Bundakji grew up in Jeddah, Saudi Arabia, before traveling abroad to further her studies. She studied at college in Montreal, Canada, before getting accepted at an art school in San Francisco, in the United States. Today, she vacillates between Europe and the Middle East, working on projects and participating in various artist residencies.

Originally, Bundakji wanted to study culinary arts, but soon fell in love with the concept of taking a critical view on society. During her studies, she received some encouragement from her friends to become a full-time artist, a path that would complement her passion for sociology. Indeed, this sociological approach is evident in her works and with MMEAN, where there is a heavy focus on questioning accepted narratives in society, and focusing on the research and exhibition of marginalized works. 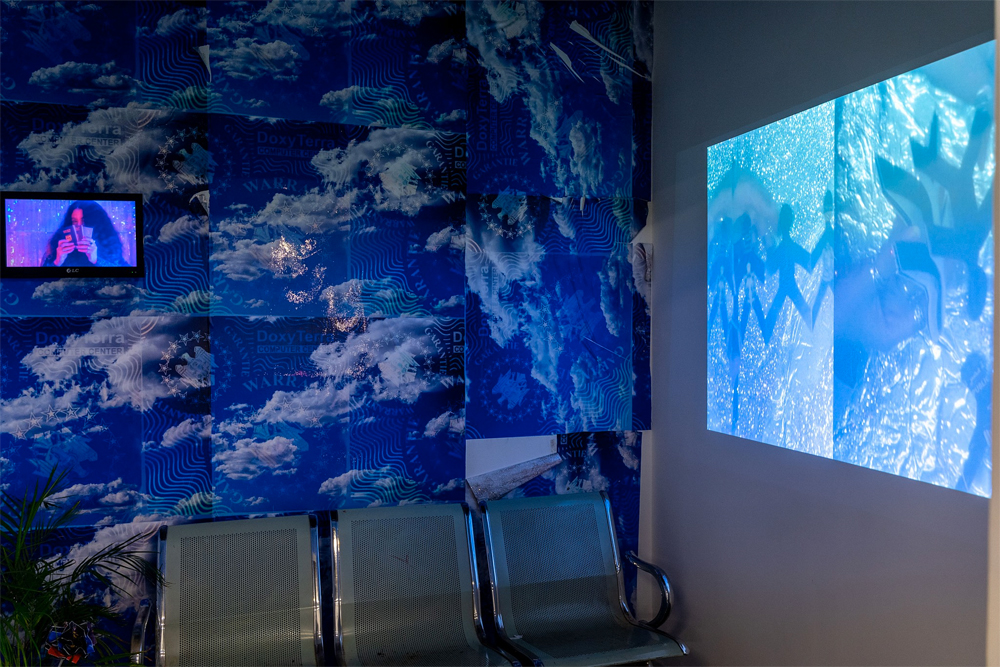 Indeed, just a few years ago, Bundakji came to the realization that it would be quite difficult to host an art exhibition of her own style in the Kingdom so, in 2015, she helped found MMEAN, a platform that focuses on arts that would have otherwise been rejected and pushed to the margins of society. MMEAN, which encourages discussions on society and the impact of artists, believes that art has historically played a crucial role in documenting the state of societies, hence offering priority to the region’s artists and the works that they create.

As an independent curator, Bundakji believes that it is not necessarily the art, but the artist’s background that speaks volumes to the audience. This is a management approach that she follows at MMEAN in addition to working with Athr Gallery, a renowned contemporary art space in the Kingdom. A handful of arts that she curated has been featured across the globe, and her interests as an artist currently center on examining the role of women in the region, while highlighting the youth and cultural shift in her home country of Saudi Arabia.