Just one of those oddities! 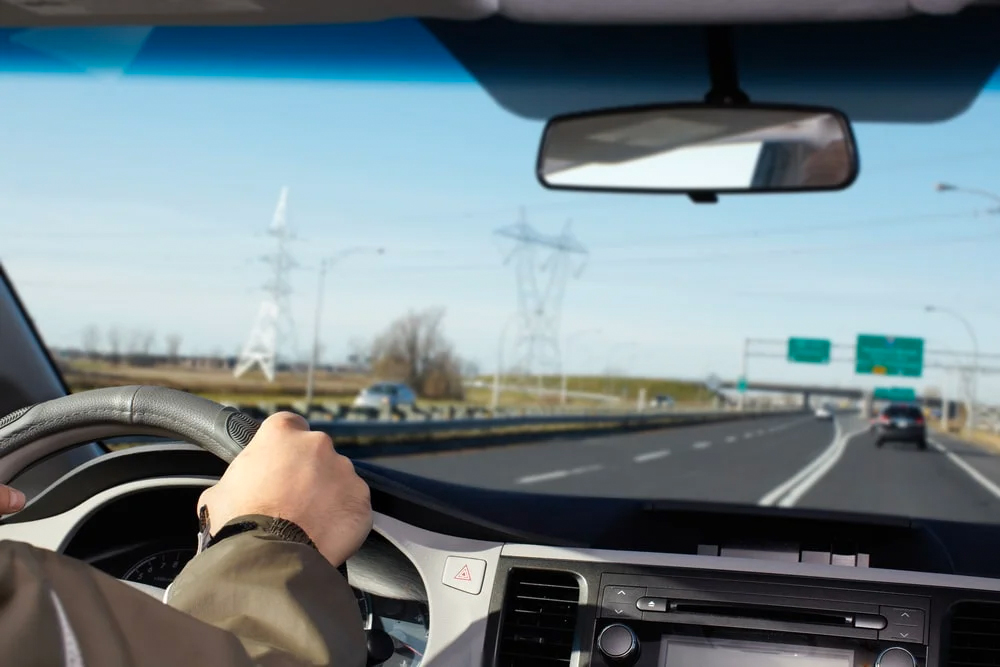 A man in Germany has discovered the hard way that it’s best to get a driving license first before trying to use it. Police in Bergheim, near Cologne, said that the 37-year-old drove himself to his driving test, parking an Opel Zafira outside the test center in front of an astonished examiner.

They said he told police officers who were called to the scene that he had only driven because he wanted to make sure to get to the driving test on time. His test was immediately called off. The man now faces an investigation for driving without a license. Police also opened an investigation of the car’s owner.