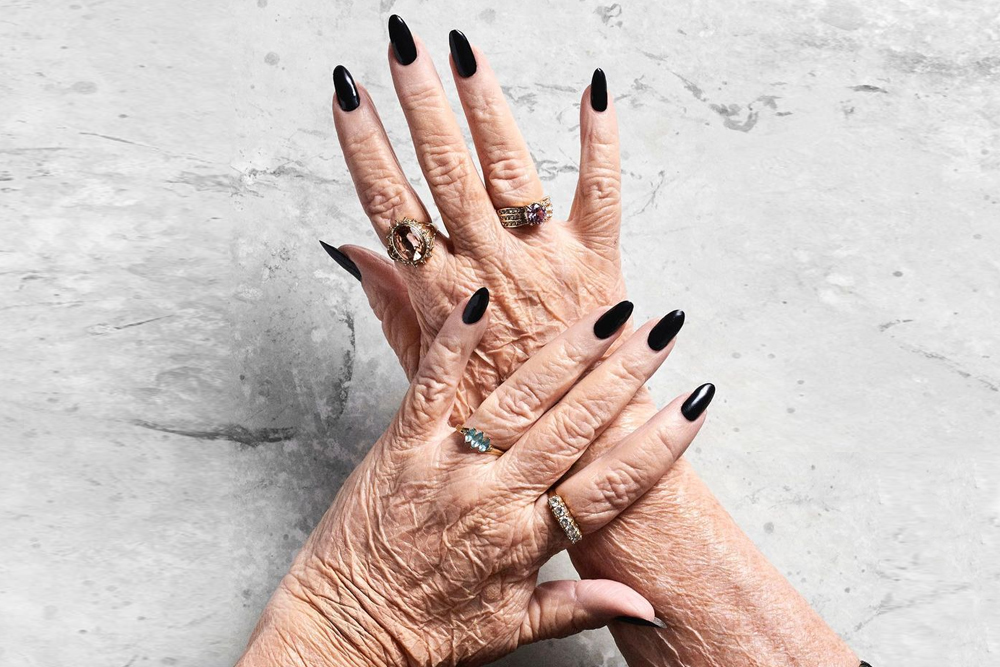 Harry Styles is the multi-talented singer, actor, and it stands, and now, cosmetics entrepreneur.

His new brand, Pleasing’s pre-orders are mostly sold out with a promise to stock up on the skincare and nail products as soon as possible.

In May 2021, it had already been speculated that Harry Styles would be venturing into other areas of business outside of the music industry.

An American publication later confirmed that Harry Styles had filed the trademark for a beauty and cosmetics brand. Emma Spring, his assistant, is also listed as a director of the company.

In an interview with Dazed, the ex-One Direction member shared the conceptualization of his brand, Pleasing, and stated, “It’s starting with nail polish, because that was kind of the birth of what it was for. Me seeing a colour on a flower or a wallpaper or something and thinking, ‘Oh, I wanna put that on my nails.’ It was a fun little project, but during the pandemic, and when we eventually named it Pleasing, it felt like it was so much more than nail polish.”

He continued, “I’ve always found that the moments in my life which have brought me the most joy are the small ones, whether it be, you know, the end of the night under the stars or a bite of food, or sitting with your friends. I really think that the essence of Pleasing is finding those little moments of joy and showing them to people.”

Pleasing is a “life brand” that will offer products from nail polish to skincare. Upon launching, the first offering of products included a set of 4 nail polishes inspired by the “essence of pearls” – which are a signature accessory for Harry. 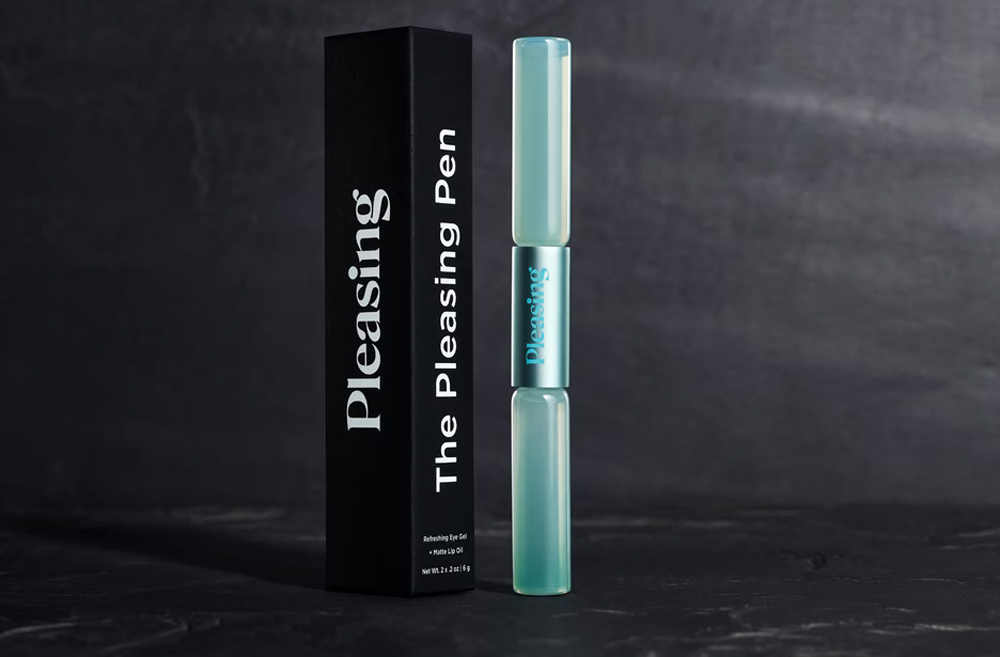 The polish set, which has a unique spherical topper for a triangular bottle, also comes with alphabetized stickers so you can spell out anything on your nails! The set is $65, but you can also purchase two colors separately for $20 each.

Along with the nail polish, there are also two skincare items — the Pleasing Pen, which is a double-sided eye and lip serum, and the Pearlescent Illuminating Serum, which can be used as a moisturizer or primer for makeup.

In August this year, Pleasing may also release clothing and accessories as Styles was seen wearing a crewneck with the word Pleasing emblazoned across it as well as a sticker on his phone case with the same! 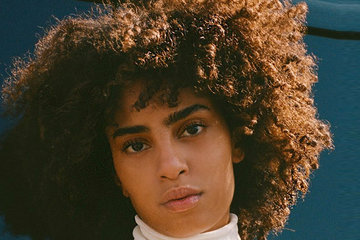 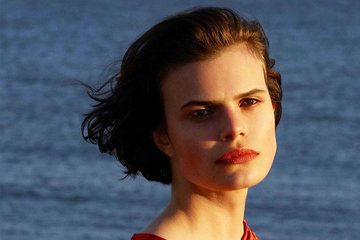 How Does A Beauty Brand Stay True To Sustainable Practices? We Asked La Bouche Rouge 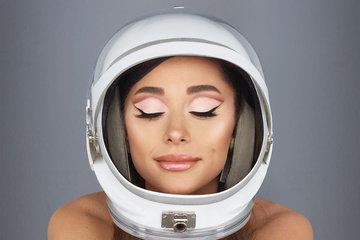 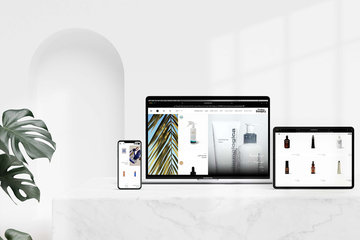 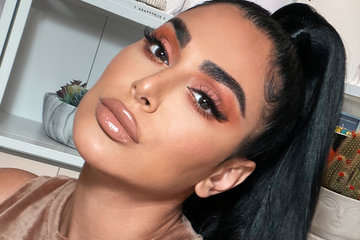 These Huda Gift Sets Have You Covered All Holiday Season