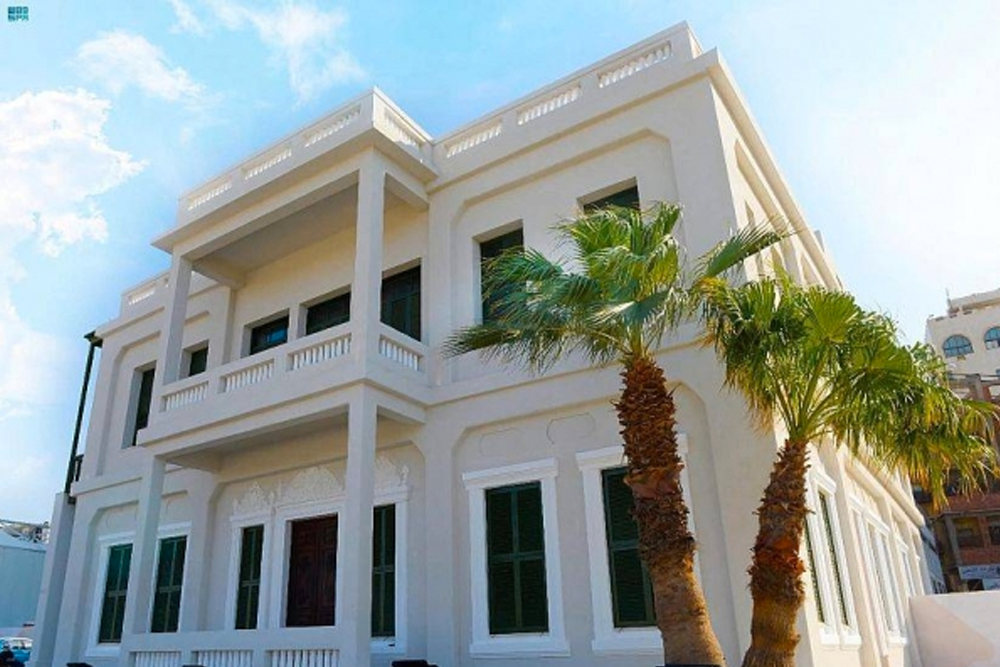 The inauguration of the "Dutch House.. a Shared History" exhibition at the historic Zenel House was attended by the Netherlands' Deputy Minister of Foreign Affairs Thijs Van Der Plas and Historic Jeddah Program officials. According to Saudi Gazette, it took place on Sunday in the Historic Jeddah District.

Supported by the Historic Jeddah Program, the historic Zenel House stands out with one of the oldest concrete buildings in the historic district, where two rooms are dedicated to the Dutch Consulate in Jeddah. It also features the display of valuable photos and documentaries where the Hijazi community and simple daily life take center stage.

Until 1950, the Zenel house structure was once one of the offices of the Dutch Consulate in Jeddah. The house served as a hub for the annual flow of Muslim pilgrims arriving from Indonesia, which was then under Dutch rule.

The show is a witness of the the Kingdom's leadership and ongoing commitment to improve and rehabilitate heritage sites. The cultural places are educating future generations about the historical significance of these national spaces.