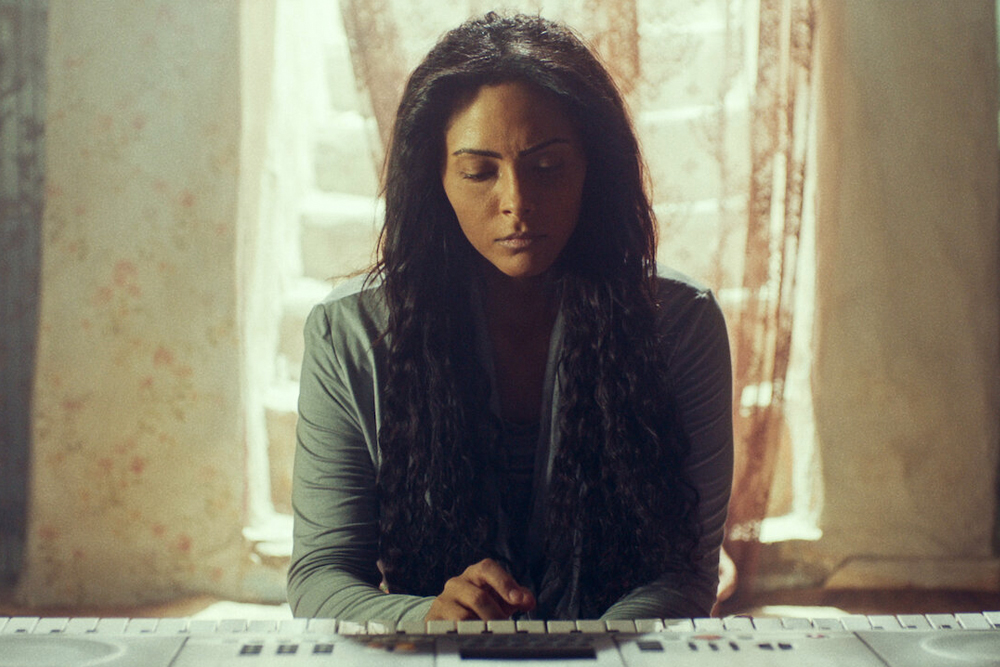 According to the Saudi Film Commission, the feature film "The Tambour of Retribution" (Had Al Tar) will promote Saudi Arabia at the upcoming Oscars in the Best International Feature Film category.

A specialized commission selected the picture film, which will stand up against other films. Before making it to the final list chosen by the American Academy of Arts and Sciences, which will award the Oscars, it will undergo many screening phases. 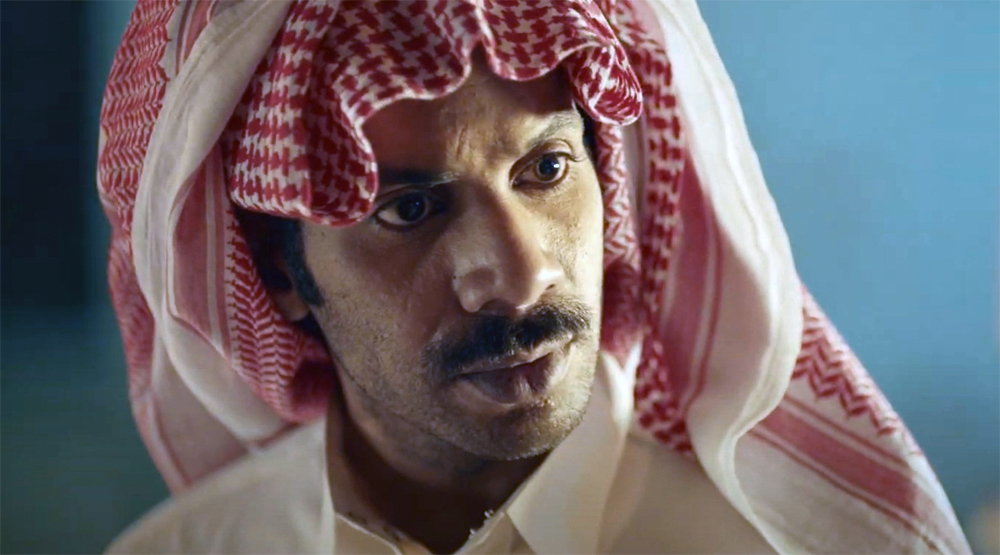 The plot follows the son of an executioner who falls in love with the daughter of a wedding singer in the 1990s. The question of who will sacrifice their ambition to make the world a better place emerges between celebrating joy and commemorating death.

"I am happy and proud to represent the Kingdom in the Oscar race for the best international feature film category," Al-Shilahi stated, in response to his film's Oscar nomination. 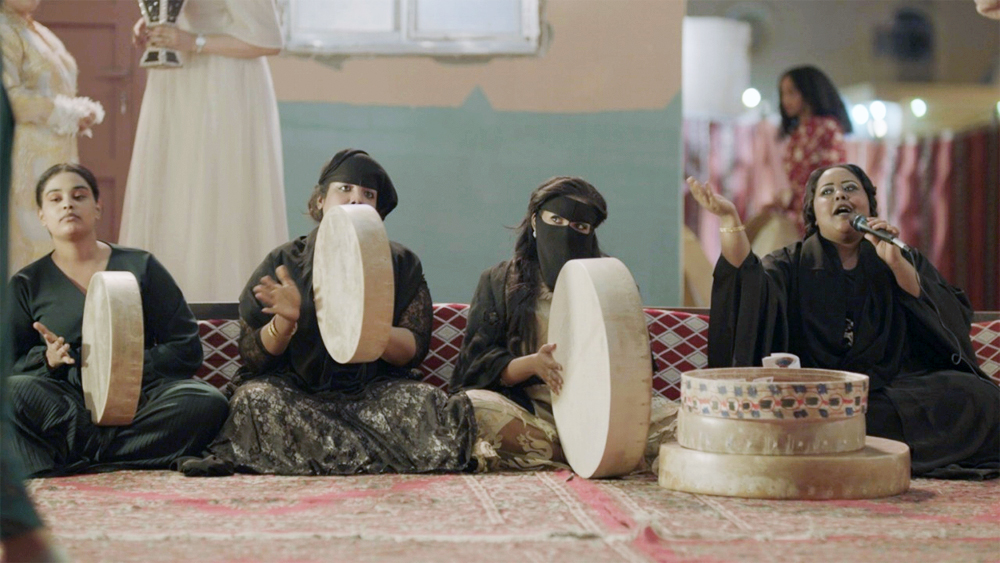 "Great films have preceded us, more films will follow, and Saudi cinema will reach the ambition of its makers," he added.