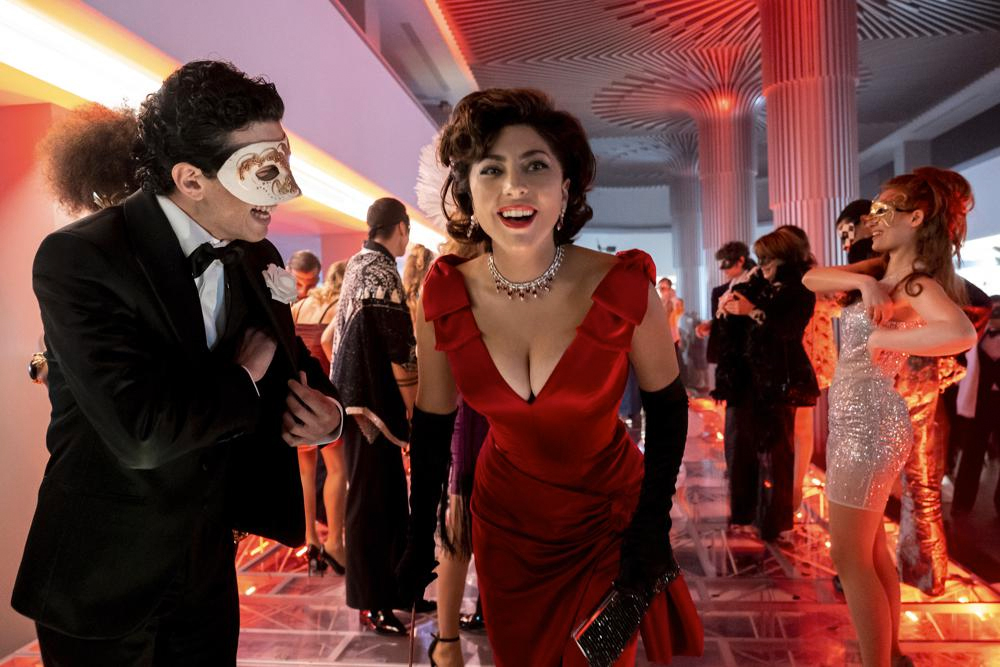 Everything in “House of Gucci” is over the top. The accents. The performances. The fashion. The settings. The runtime. The music. The greed. This movie knows exactly what it is and, sweetie, it is gloriously decadent, ridiculous fun.

There is an alternate universe in which “House of Gucci” is a subtle Italian-language film. Perhaps it’s a more straightforward tragedy. Maybe it’s even a limited series taking the viewer back to the origins of the Italian luxury label, in 1921. But director Ridley Scott, and screenwriters Becky Johnston and Roberto Bentivegna, have chosen the route of operatic artificiality. You don’t cast Jared Leto as clownish Fredo-type and have him act against a father played by Al Pacino by accident. Big is the point. 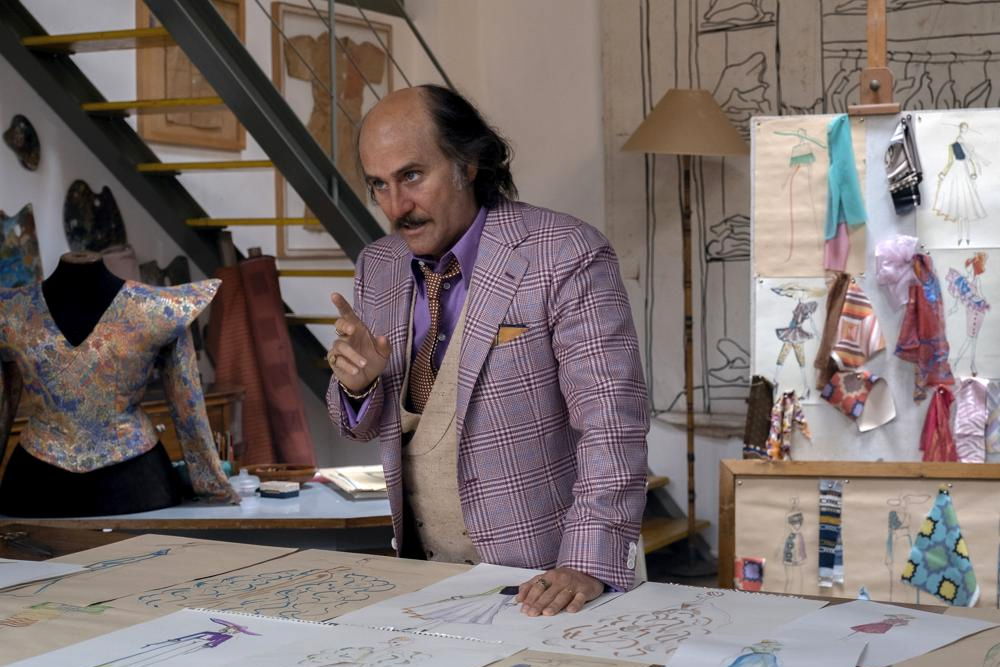 Based on a book by Sara Gay Forden, “House of Gucci” is about the dissolution of the Gucci dynasty. Their reign over the eponymous leather goods and fashion house lasted only three generations. But as any new money family knows, by the time the third generation takes over, usually no one is left to remember a time when there wasn’t extraordinary wealth and privilege.

And this is where we pick up with the Gucci family, with the business being run by founder Guccio Gucci’s sons Rodolfo (Jeremy Irons) and Aldo (Pacino). Scott’s film glosses over the other second-generation siblings in part to streamline an already sprawling story but mostly to hammer in the father-son themes. Aldo’s son is Paolo (Leto), a fool with delusions of grandeur and little talent to back it up. Rodolfo’s son is Maurizio (Adam Driver) who is smart but would rather study law than join in the family business. 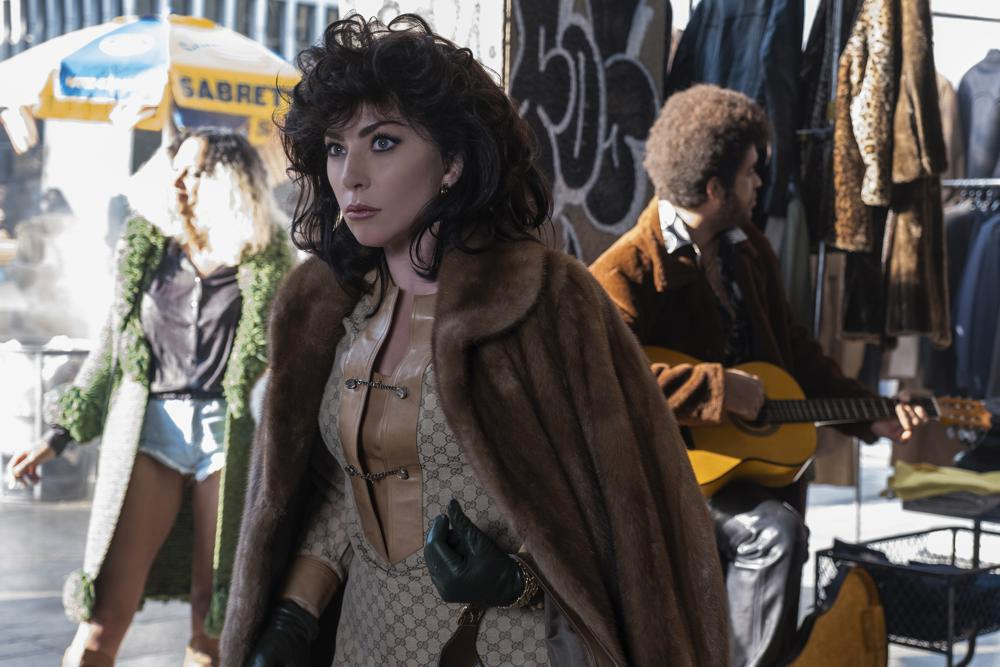 Our entry to this world, however, is an outsider: Patrizia Reggiani (Lady Gaga), a local bombshell and party girl who meets Maurizio by chance. Her eyes light up with manic purpose when she hears his last name is Gucci and she makes it her mission to become part of his life. This might sound sinister, especially if you know where it all ends up, but it’s actually quite charming at first. The beginning of their odyssey plays like a breezy romantic comedy, with Patrizia as the gentle hunter of Driver’s soft-spoken and bashful prey. Both are happy and in love and they stay together even after Rodolfo cuts his son off for choosing to marry someone beneath his station. And it’s true, Patrizia might not have much in the way of education or culture and mistake Klimt for Picasso, but she a way with people too and, we’ll come to find out, is a natural Machiavelli. 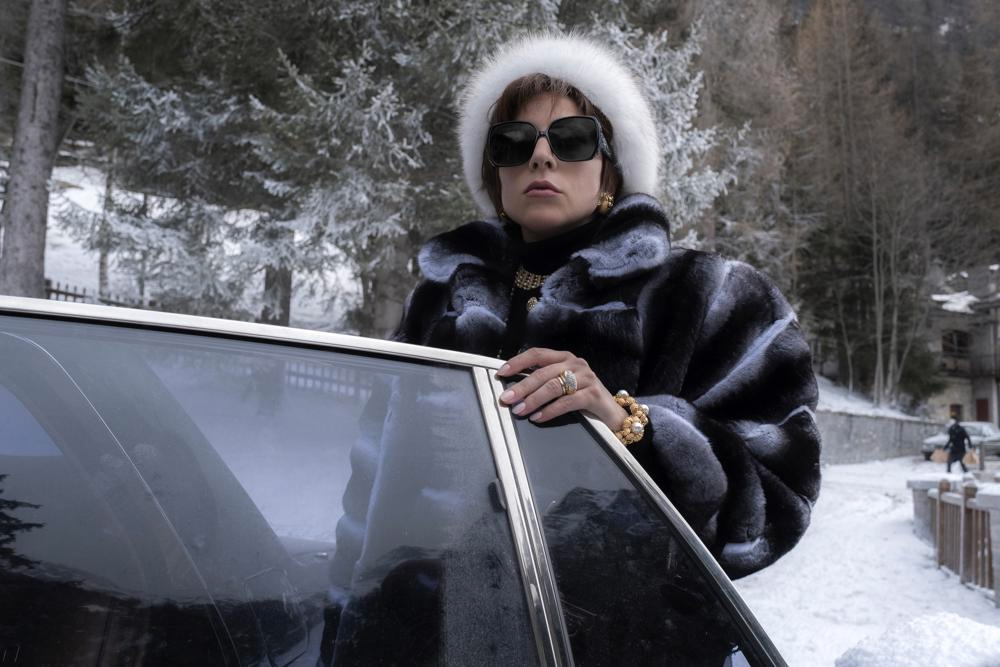 After a brief honeymoon period in which Maurizio gets to play poor and work at her family’s truck company, an opportunity back in opens when Aldo invites the newlyweds to his birthday. Maurizio emerges from the opulent proceedings even more convinced that the simple life is for him, but Patrizia is not about to let this precious window evaporate. And soon they’re both in deep.

But this isn’t just about a reluctant heir and his ambitious wife pushing him toward his destiny. This film pokes a hole in the very concept of mass luxury and its central artifice. At the time, before “Dom and Tom” took over, Gucci was in a bit of a crisis, with Rodolfo being perhaps overly precious about expansion, Aldo a little too obsessed with profits and expansion and the “brand” in jeopardy of being devalued with fakes and oversaturation. These cracks in the veneer help Patrizia and Maurizio wrestle power for themselves, until he decides he’d rather go at it on his own. At that point, it really is the beginning of the end.

“House of Gucci” presents a fascinating and insane story that just keeps getting more unbelievable. It was a big, glamorous mess and deserves a big, glamorously messy movie, right down to the performances and all-over-the-place accents. But if the idea of watching Leto and Pacino chew the scenery together sounds unappealing, this movie might not be for you. Everyone is going for broke here.

And in spite of the absurdity, it is stupidly watchable. If you don’t know or remember the details of what went down, save the search for after. Just wear your gaudiest designer logo, order a martini at the bar and give in to the easy pleasures of “House of Gucci.” 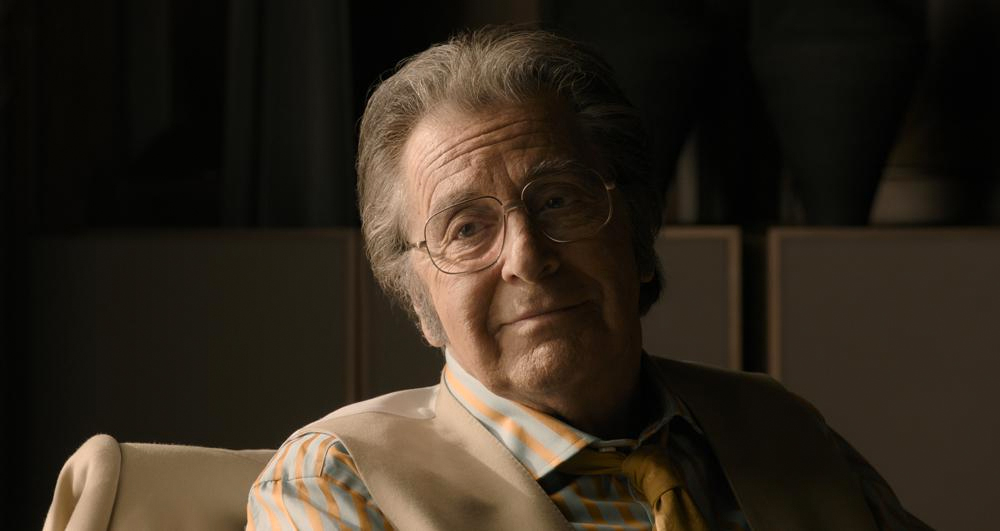 “House of Gucci,” a United Artists Releasing release in theaters Wednesday, is rated R by the Motion Picture Association of America for “some sexual content, language, brief nudity and violence.” Running time: 157 minutes. Two and a half stars out of four. 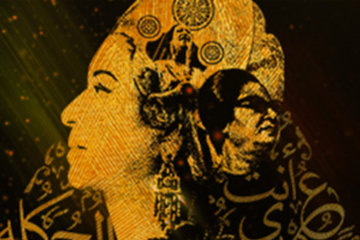