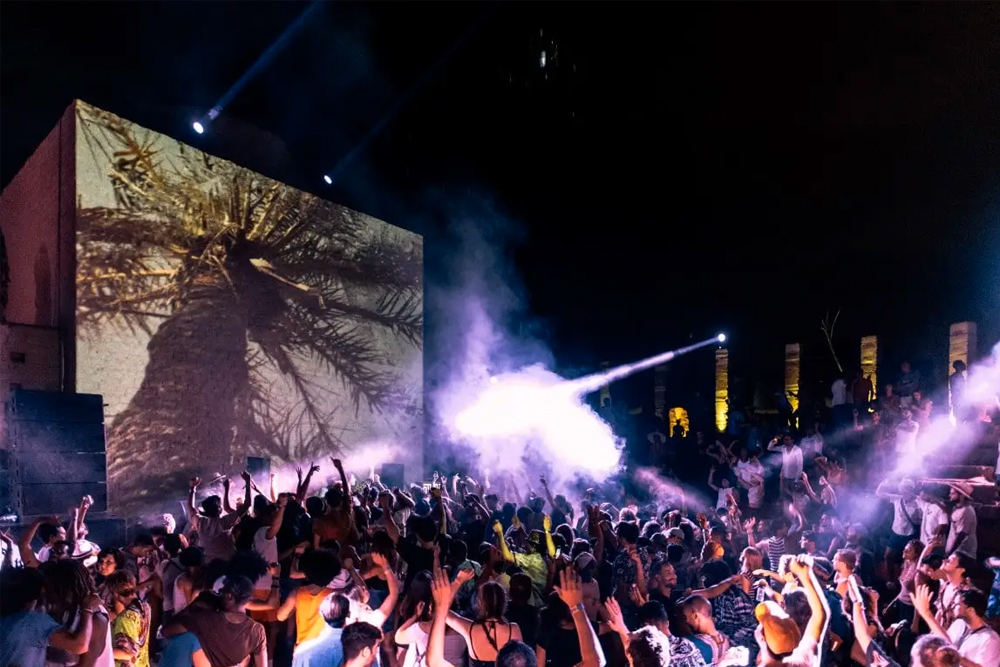 The Moroccan city of Marrakesh is renowned for its culture, music, and festivals, which makes it an exciting venue for underground music and cross-cultural collaborations, such as Atlas Electronic, an annual festival by a team of Moroccan-Dutch organizers. This one-of-a-kind festival focuses on local and international music, as well as art exhibitions, storytelling, and many more activities.

Atlas Electronic was the brainchild of Karim Mrabti, who was quite known for organizing club events in Rotterdam in the Netherlands. Despite that, however, he wanted to try out something different. He looked towards his ancestral country Morocco and noticed the growing scenes of clubs and events, and with that, he decided to host his own events there. The summer of 2016 would witness the first inauguration of Atlas Electronic.

To say that the first edition of Atlas Electronic was a success would be an understatement. In fact, the festival featured an exciting roster of performers from Europe, the United States, and Africa. They include DVS1, Wu15, Optimo, Bambounou, and others. The festival started with shows by James Holden and Maalem Houssam Guinia, and concluded with acts by various artists such as the Rotterdam-based Philou Louzolo known for his Afrofuturism sound.

Of course, Atlas Electronic would hold annually since then with even more performers from Africa and overseas taking part. In 2019, the festival had its first-time collaborations with the African Music Archive and RE:BOOT from Germany, and even were in talks with Red Light Radio and Boiler Room.

As exciting as musical acts can be, it isn't the only fun activity to be had. Attendees are treated to traditional storytelling, live painting, workshops and panels, as well as the chance to unwind at yoga sessions and designated shisha spots. Atlas Electronic is held at a remote region in Marrakesh with stunning landscapes and greenery to complement the experience.

Atlas Electronic has been quite important in being inclusive to both its artists and attendees. In fact, Mrabti takes pride in being able to showcase music and art from Africa and abroad by carefully balancing foreign and local attendee ratio by 50-50. In an interview with Sense Noise, he wanted Atlas Electronic to have a stronger impact on the local attendees through this approach, and not just be a one-time event. Simultaneously, he also assisted in sponsoring travel visas for foreign artists and attendees who may be having difficulties visiting Morocco. 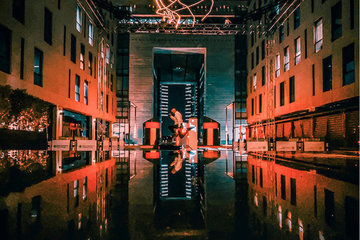 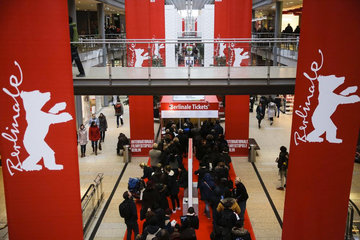 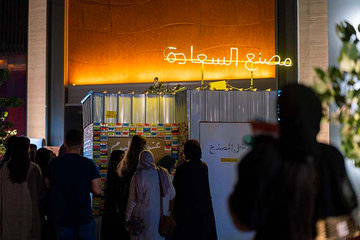 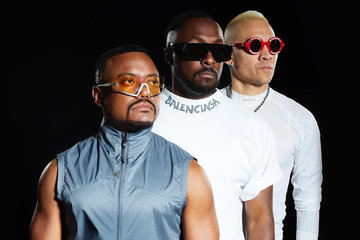 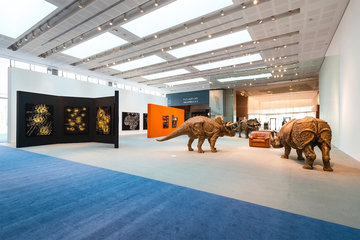