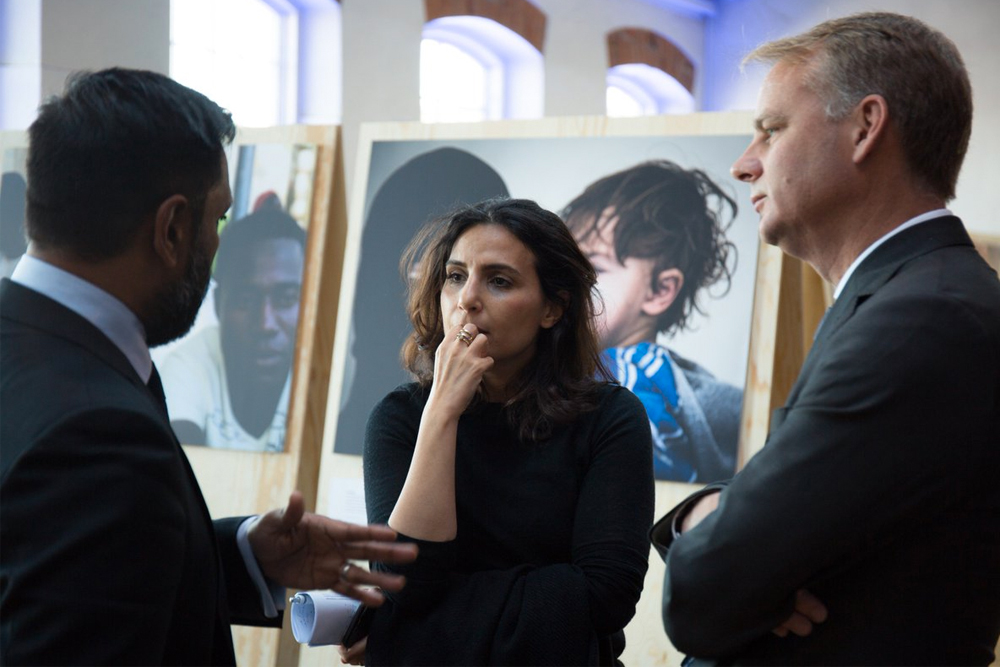 If a person can embody the true meaning of a powerhouse, then perhaps it would be Susanne Mikhail Eldhagen. Eldhagen is the Regional Director of the United Nations Entity for Gender Equality and the Empowerment of Women (UN Women) for the Arab States, has over twenty years of experience in development and humanitarian work in the Middle East, Asia, and Africa, is a believer in equal opportunity for women across the Arab region, and is a columnist for Harper's Bazaar Arabia.

Born in Sweden to an Egyptian family, Eldhagen she found herself as a child taking keen interest in discussions by her family that touched on politics and international relations. Such experiences in her early childhood were a key motivator that pushed her to pursue a Masters in Political Science at Uppsala University of Sweden.

She started her career at ECPAT International before taking up internship at the United Nations (UN) headquarters in New York. Under the organization, she got her first international experience by working with the United Nations Office for the Coordination of Humanitarian Affairs (OCHA). She also became the first Head of Office and Resident Program Coordinator of UNICEF in South Sudan, and UNICEF Regional Office for South Asia. From 2011, she moved back to Sweden to help better manage UN logistics in countries such as Somalia, which was experiencing famine at the time. 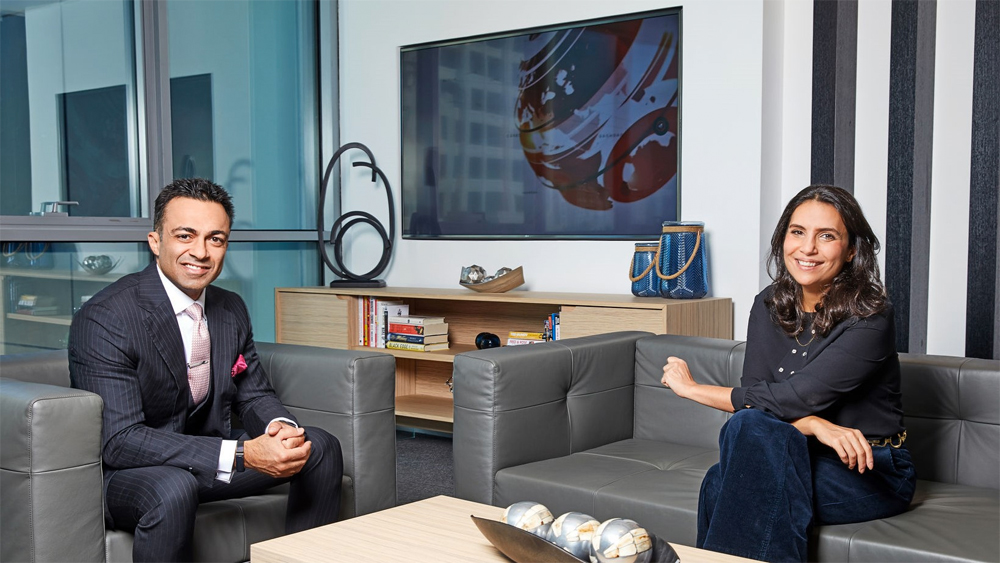 With time, however, Eldhagen would take keen interest in tackling gender equality in the Middle East. In recent years, Arab nations such as Saudi Arabia and the United Arab Emirates (UAE) have made sweeping reforms to get more women into the workforce, and Jordan became the first to join the Equal Pay International Coalition (EPIC). Despite the progress, however, Eldhagen believed that there was always room for improvement. As she commented in her article for Harper's Bazaar Arabia, women only accounted for 18.4 percent of the workforce by the third quarter of 2021, and pay gaps between genders are still persistent.

Honoured to have participated in the launch of the Princess Sabeeka Bint Ibrahim Al Khalifa #GlobalAward4Women's Empowerment, hosted by @UN_Women & @scwbahrain.

As Regional Director of UN Women, Eldhagen has been working closely with Arab nations in helping women realize their full potential. This year, for instance, UN Women partnered with ITP Live to host "The Power of Female Influence" conference. The organization has also partnered with Expo 2020 in showcasing inspiring stories and experiences by Arab women from across the region, including winners of the Arab Women Awards 2021.