The campaign is a cool girl’s guide to holiday travel chic…. 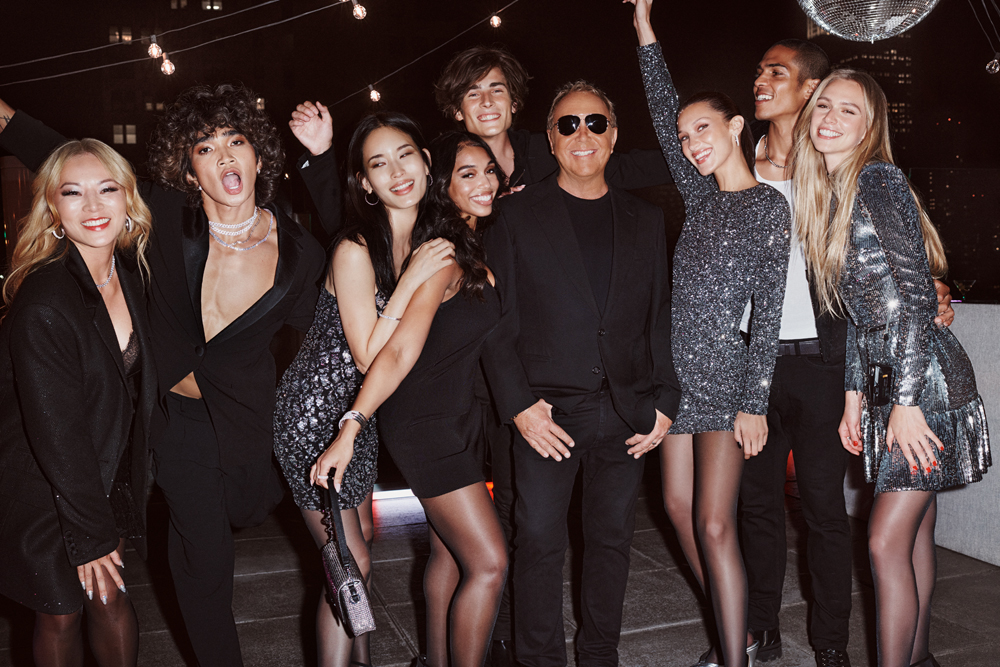 Bella Hadid looks as glitzy as ever in the Holiday 2021 ad campaign for MICHAEL Michael Kors and Michael Kors Mens. The Palestinian-American supermodel is seen in great company with beauty influencer Bretman Rock, make-up mogul Lori Harvey and fashion influencer Tina Leung. Even the American designer known for his modern-meets-classic appeal joins the star-studded cast, playing the role of their host as they party glamorously. 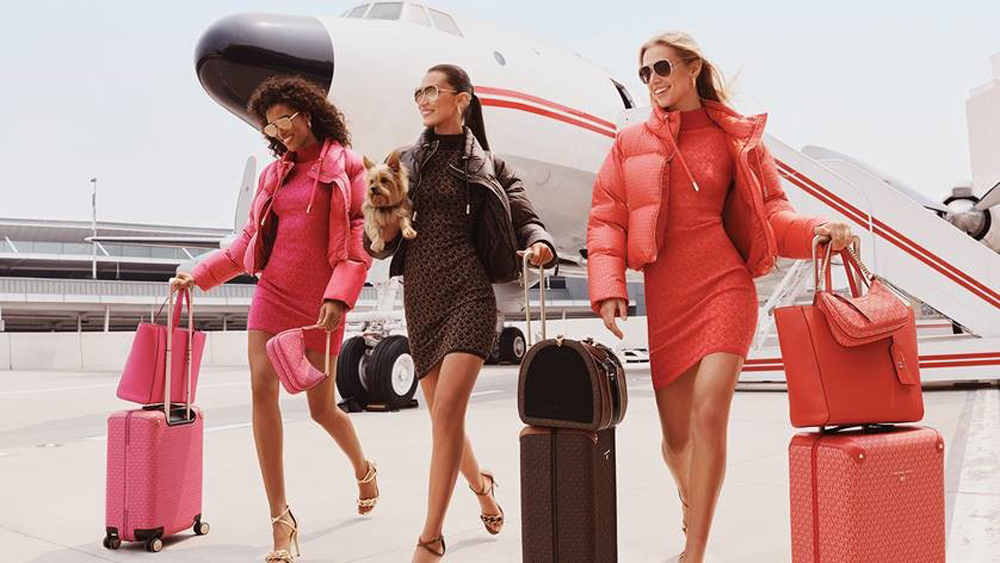 The campaign, shot by Sean Thomas with video by Shane Sigler, is the first one from the brand to feature beauty and fashion influencers, and is inspired by the spirit of the festive season and the modern jet-setter. The party-ready friends look ever so chic as they make their way, travelling first class of course, to ring in the New Year while sporting the newest Michael Kors gems. After arriving in New York City, they make a stop at the TWA Hotel at JFK airport before heading out for a glittering rooftop soiree at The Skylark lounge.

“This holiday season, we really wanted to capture the heart of the holidays: traveling to celebrate with the loved ones we’ve missed so much,” Kors, also known as a “Project Runway” judge, said. “And what better way to do that than by sharing luxurious gifts and hitting the town, looking fabulous while you’re on the go? We all deserve a little extra joy, love and glamour this season.”

While capturing the jet-set lifestyle, the campaign highlights the must-have versatile streamlined looks, which range from sleek knit dresses to cool separates. Whether wanting to stand out in metallic silver, earthy neutrals, vibrant colours or silver-and-black accents, the pieces are a refelection of the warmth and joy the holiday season is associated with. 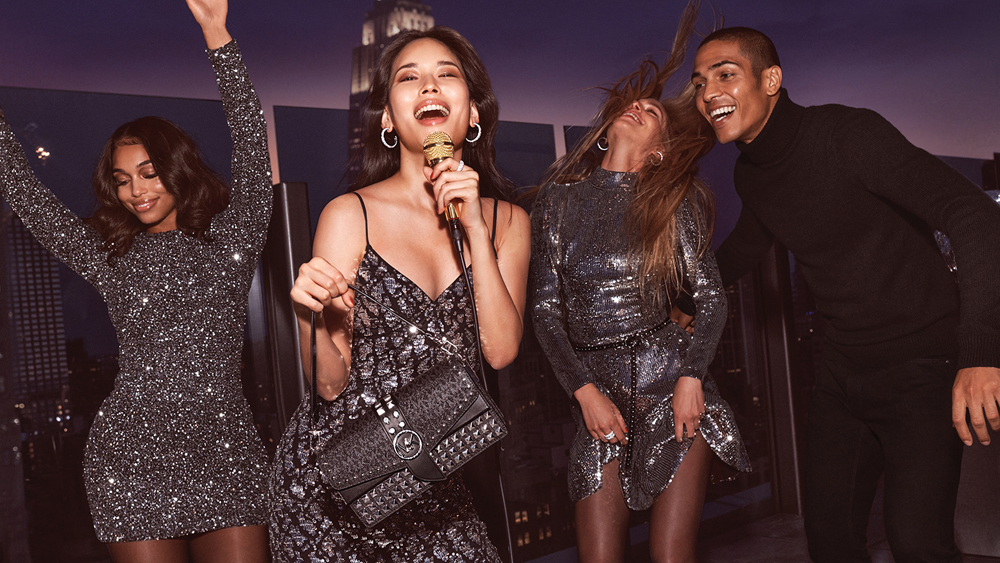 Key handbags for the autumn/winter 2021-22 season also make an appearance. The arm candy includes the “Karlie” and “Hamilton Legacy” satchels, the “Greenwich” crossbody bag and the "SoHo" shoulder bag, With details like chain links, logo taping and high-shine studs, there’s something for everyone to hold on to while celebrating. 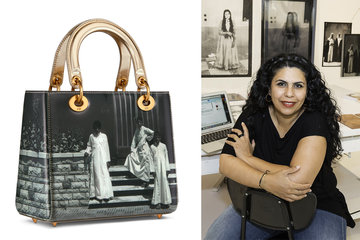 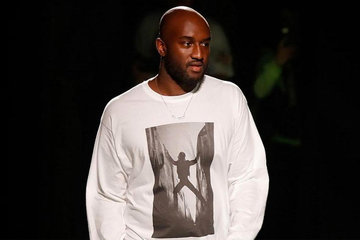 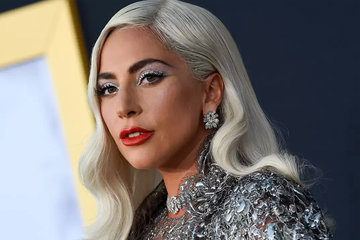 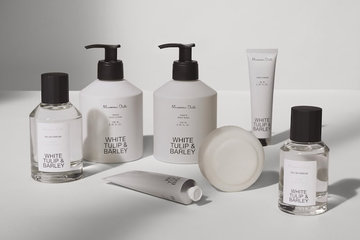 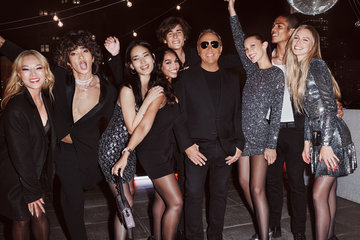