Iconic Staples Center in Los Angeles to Be Renamed 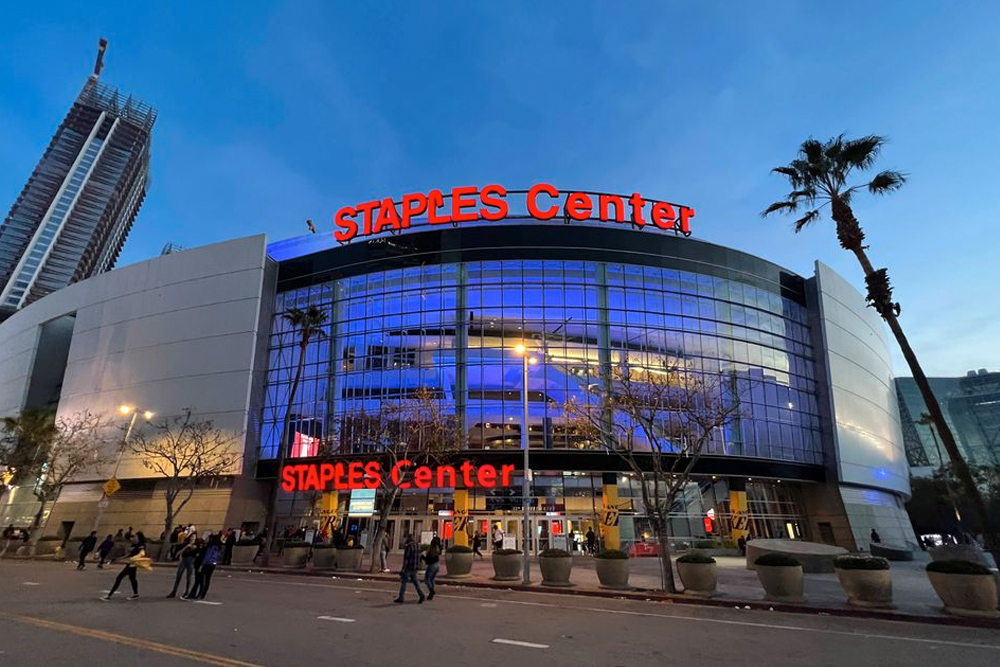 The Staples Center sports and entertainment arena in downtown Los Angeles will be renamed the Crypto.com Arena under a naming rights agreement, the venue's operator said.

The 20-year agreement for the AEG-owned and operated venue, which is home to the NBA's Los Angeles Lakers and LA Clippers, the NHL's LA Kings and the WNBA's Los Angeles Sparks, will be effective from Christmas Day, AEG said.

The Los Angeles Times, citing unidentified sources, reported that the Singapore-based Crypto.com platform paid more than $700 million for the naming rights. Crypto.com was not immediately available for comment though it confirmed the deal in a statement on its website.

In over 20 years, the venue has been the stage for high-profile events like the Grammys and concerts by the likes of Taylor Swift, Beyoncé and Ed Sheeran. Cryptocurrencies have attracted a surge of interest in recent months, as mainstream investors and companies embrace bitcoin and other digital token.

In a joint statement published on the Staples Center's website, the parties said that the deal would make Crypto.com an official cryptocurrency platform partner of the Los Angeles Lakers and the LA Kings. Recently, soccer club Paris St Germain announced that Lionel Messi's signing fee at the club included some cryptocurrency fan tokens.

Crypto.com was founded in 2016. The actor Matt Damon is an investor in the platform and he recently took part in a campaign to promote it. 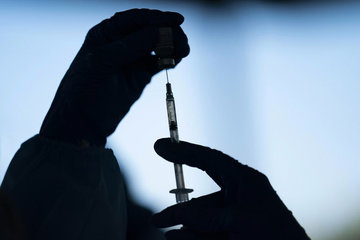 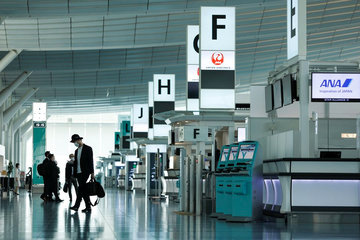 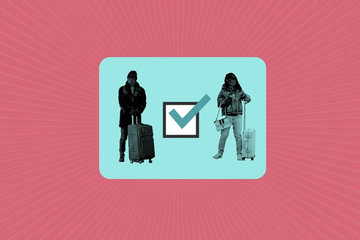 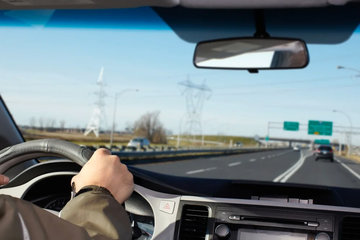 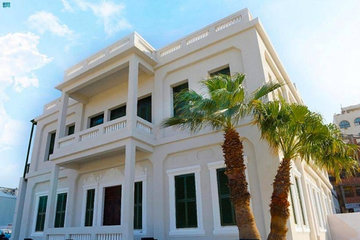